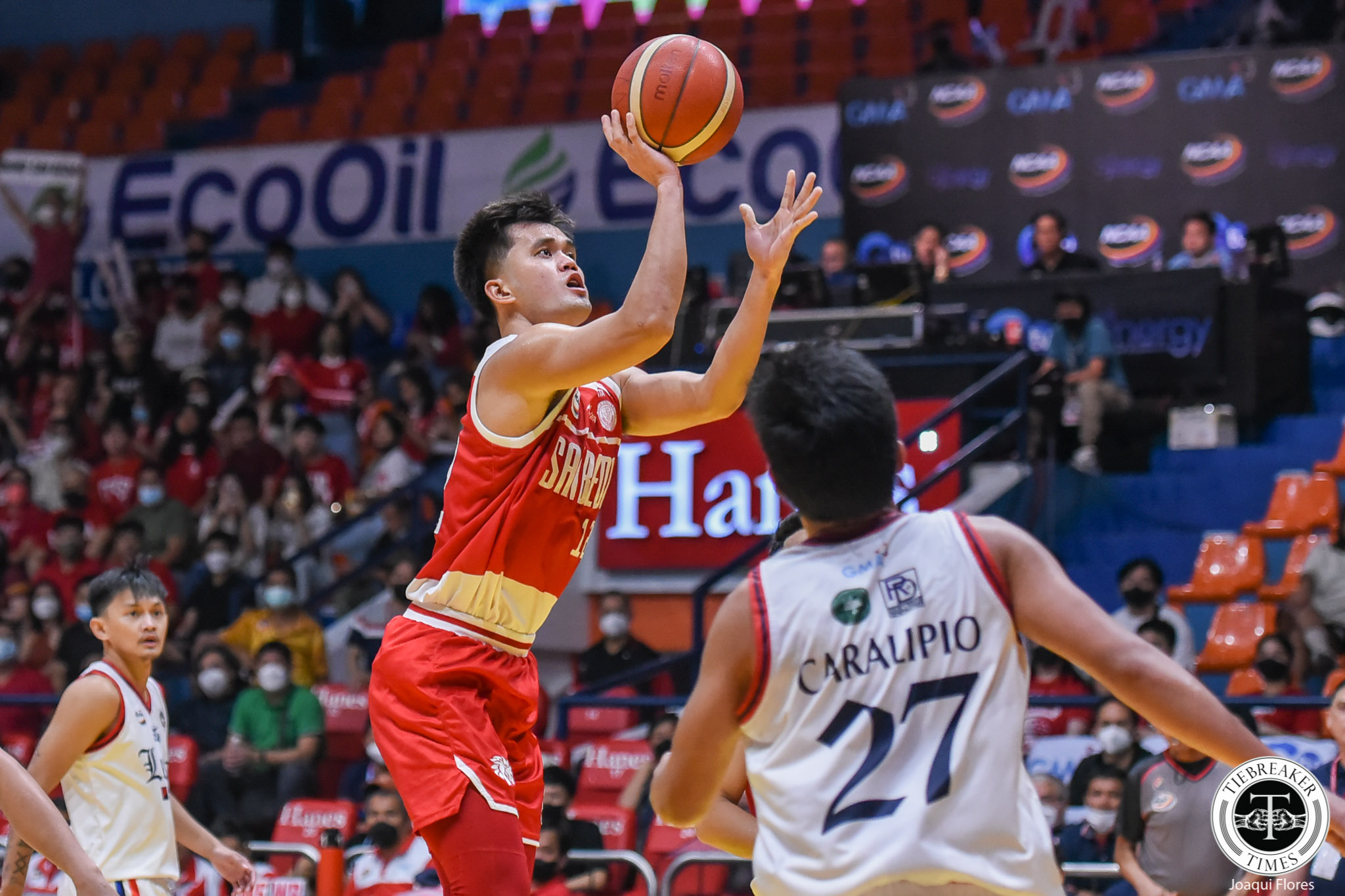 Perennial powerhouse San Beda University didn’t start the NCAA Season 98 the way it usually opens a campaign, after losing to teams such as Lyceum of the Philippines University and Jose Rizal University to initially go 6-4.

But with its old groove back, the Red Lions have now won three games in a row to move up the ladder. And powering that ascent is the ever-reliable JB Bahio.

The veteran slotman has been a double-double machine for the Mendiola-based crew, churning out 10 points and 14 rebounds alongside three assists in their 76-63 win over Arellano University last Wednesday.

He then picked up where he left off in San Beda’s 82-79 overtime triumph over old rival San Sebastian College-Recoletos on Sunday as Bahio poured in 11 markers and 16 boards to steer the Red Lions to their third consecutive win and strengthen their hold of the third spot with a 9-4 slate.

With Bahio proving why he’s one of San Beda’s cornerstones, he got the nod to be the Collegiate Press Corps NCAA Player of the Week presented by San Miguel Corporation and Philippine Sports Commission.

For Bahio, his consistent showing so far is a product of embracing his role in the team, especially as San Beda is looking to redeem its lost glory following an early Final Four exit last season.

But he is not getting content, vowing to get better moving forward. 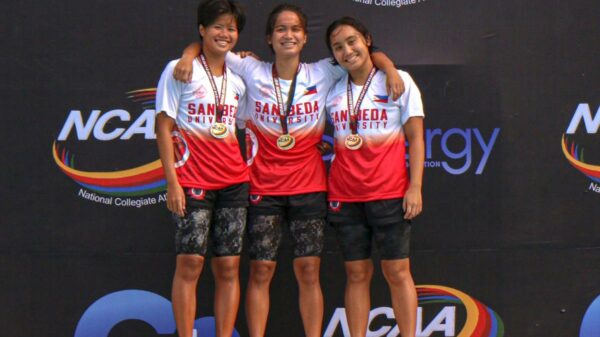