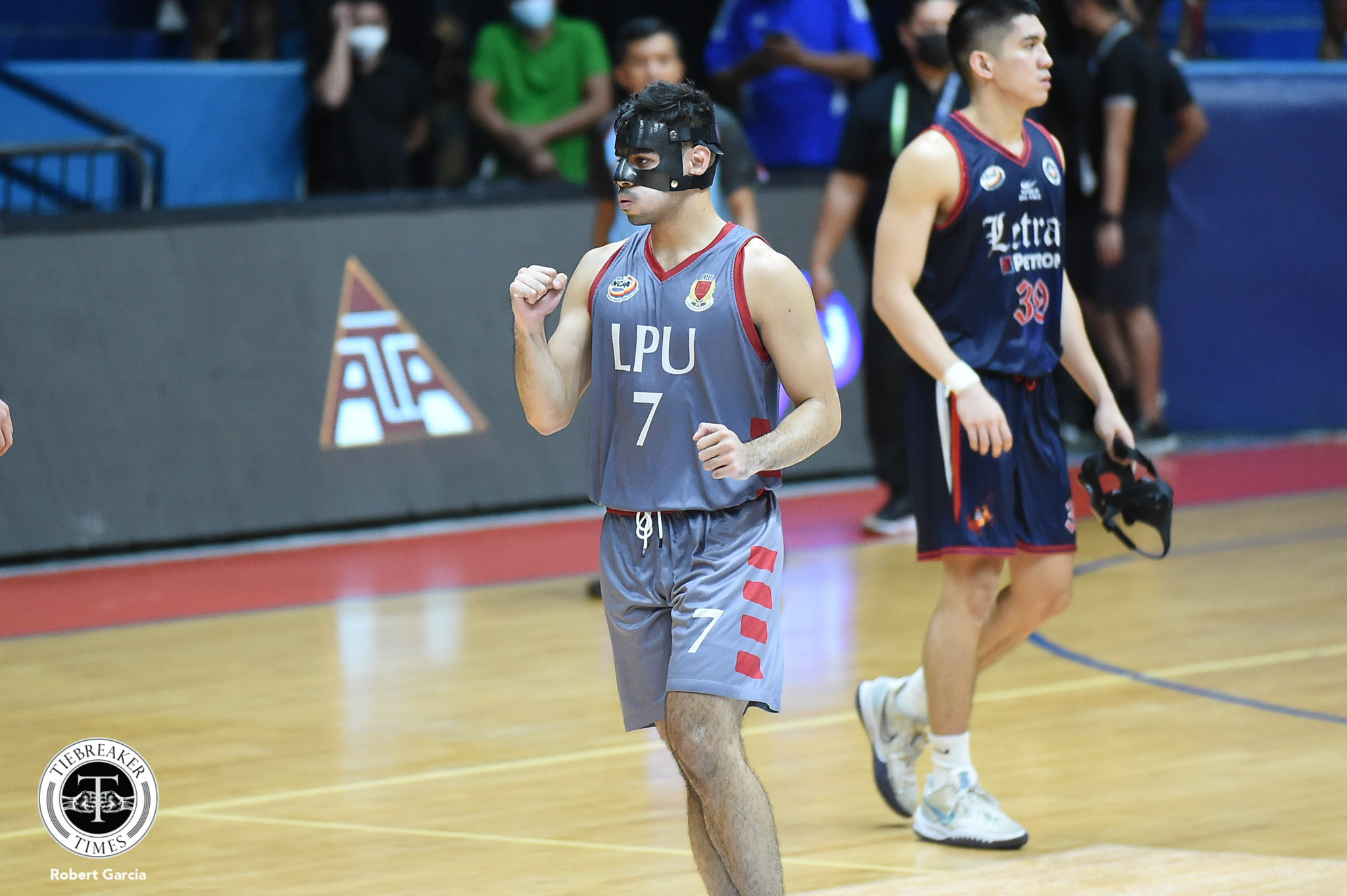 After a dismal 2-7 record last season, Lyceum of the Philippines University has left no doubt it’s a better team in NCAA Season 98, where the Pirates boast of a 5-1 standing.

Along with their strong start to the season – which includes wins over last season’s Final Four teams in Letran, Mapua, San Beda, and Perpetual – comes the consistency of their rising star Mac Guadaña, who’s averaging 12.0 points, 2.5 rebounds, 1.8 assists, and 1.8 steals.

The 21-year-old guard turned it up even more in their last two games, posting norms of 16.0 points, 2.0 rebounds, 1.5 assists, and 1.5 steals in back-to-back triumphs over the Altas and the Knights.

After proving to be the difference for Lyceum against the defending champions, firing a season-best 20 points built on three triples, there was no question Guadaña earned the recognition as the Collegiate Press Corps NCAA Player of the Week presented by the Philippine Sports Commission. 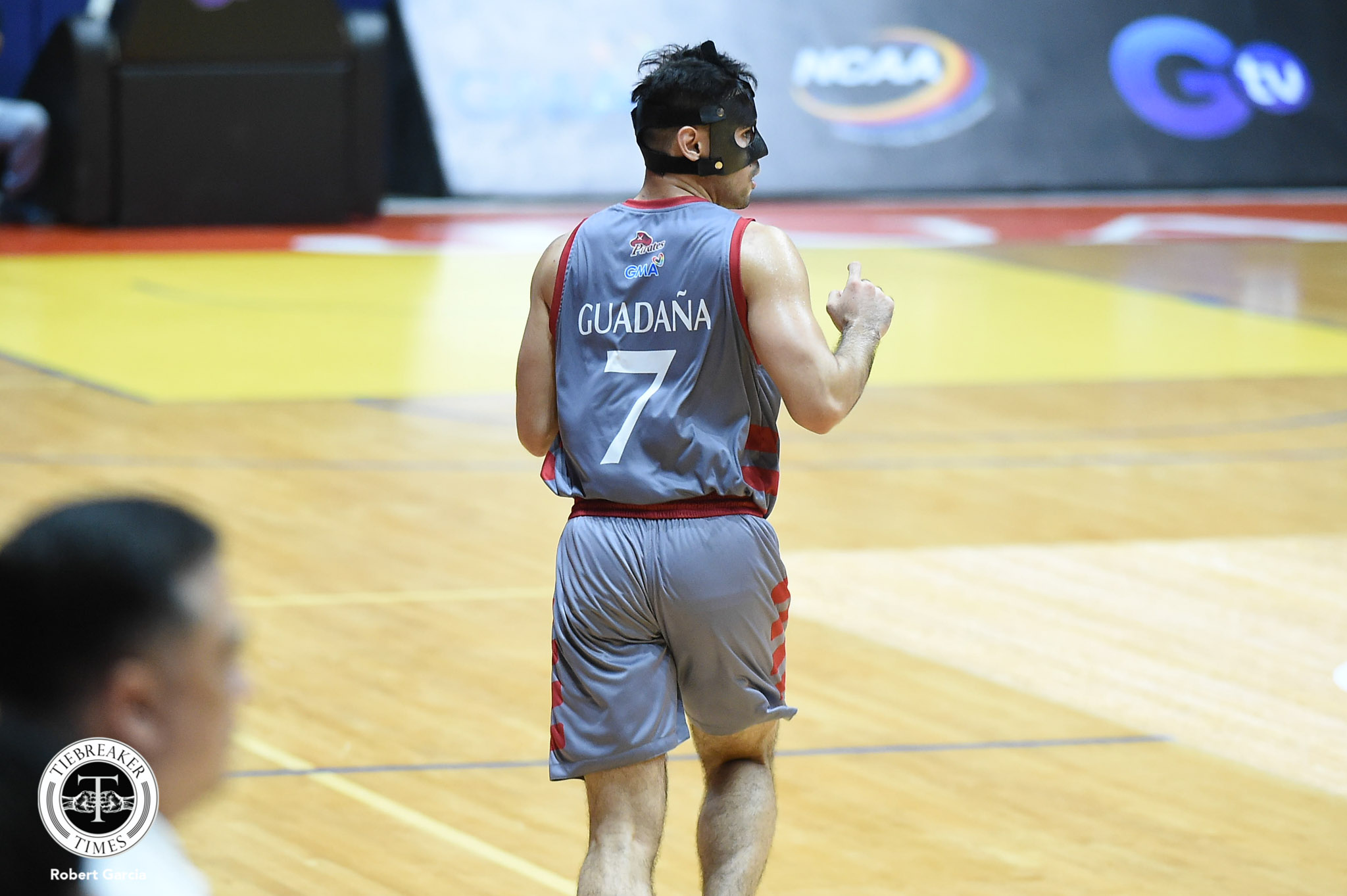 For his part, the former Batang Gilas standout said he and his teammates are far from finished.