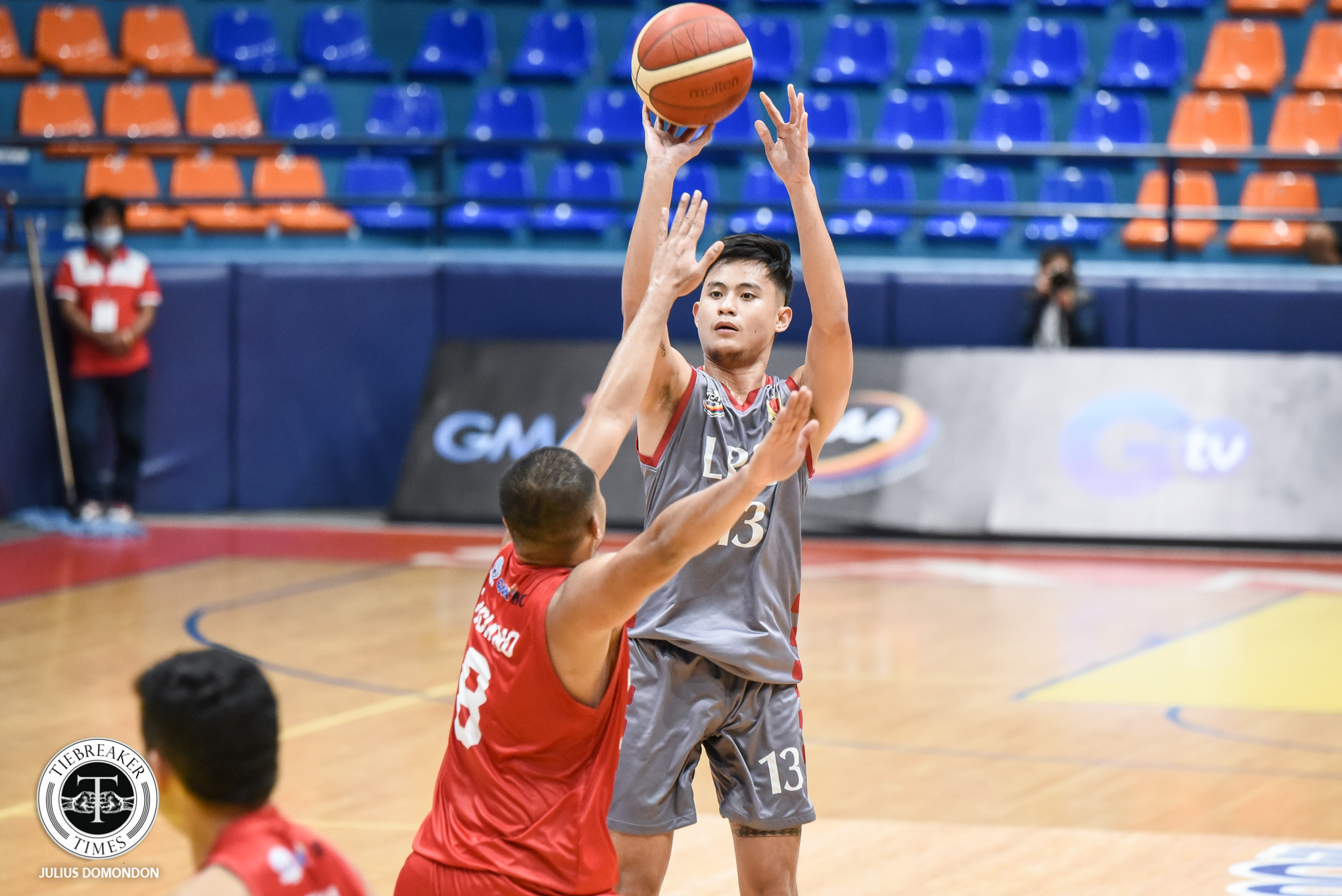 Lyceum of the Philippines University ended their NCAA Season 98 Seniors Basketball Tournament first round at second after escaping Arellano University, 82-80 on Tuesday at the FilOil EcoOil Centre in San Juan City.

With 11 seconds remaining in the ball game, down by three, 78-81, Shane Menina launched a three-ball to tie but went in and out.

Renzo Navarro sealed the game with a split free throw with 4-ticks left, 82-78.

The Pirates were down early 2-10 in the opening period but had a 20-9 rally to end the first period, getting the 22-19 advantage.

The lead grew by as much as 13 in the fourth period after a gyle Montano triple, 73-60 right in the first minute of the fourth.

Travis Mantua was a diesel off-the-bench, scoring eight points in eight minutes, all in the payoff quarter to bring Arellano back in the ball game.

Gyle Montano led the charge for the Pirates with 16 points, seven rebounds, and three assists.

John Barba contributed 16 markers, four boards, and a dime from off-the-bench duties. Joining him in the bench mob was Mclaude Guadana with 14 points on 6-of-9 shooting, four rebounds, two assists, and a steal.

For the Chiefs, Axel Doromal finished with a game-high 21 points, two rebounds, and two assists, while Shane Menina added 14 markers and three assists.

The Pirates finished the first half of the season with a 7-2 win-loss record, while the Chiefs ended with a 4-5 slate.