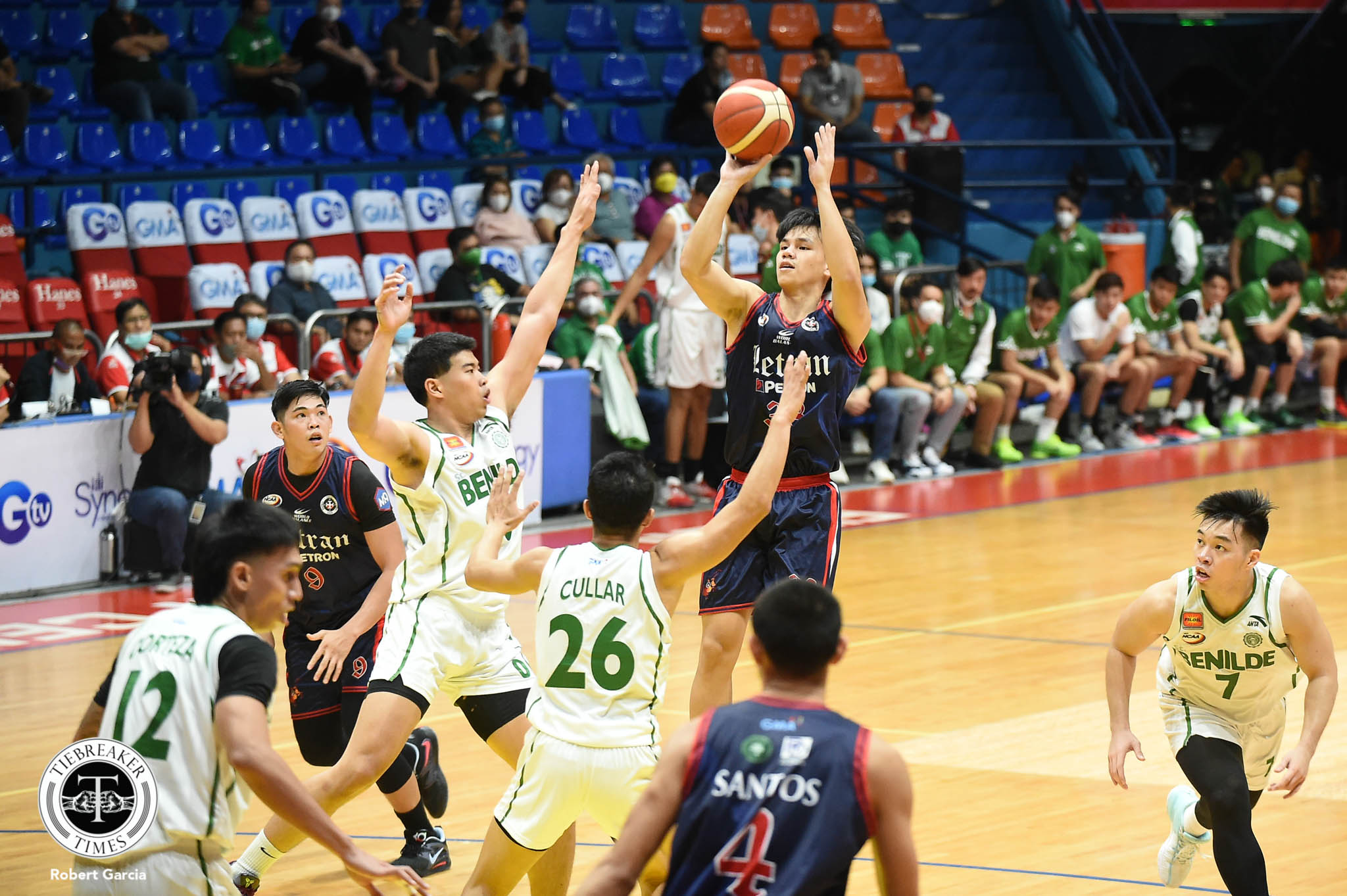 Down by 11 midway through the final frame, 66-77, the Blazers sparked a 9-0 run capped by a Will Gozum bucket to cut the deficit to two, 75-77 with 2:35 left. However, that was the last for them as they were not able to convert anything in the final two minutes of the game.

Fran Yu sank his layup with 54-ticks left to bring the Knights by four, 79-75. Then Louie Sanggalang blocked Will Gozum’s shot with 26-second remaining.

Coming off an inbound pass, King Caralipio stole the ball from Miguel Corteza with 11 seconds left to seal the game.

Brent Paraiso shone for the Knights with 25 points (23 in the first half) on 9-of-14 shooting. He also had two rebounds, three assists, and four steals. Joining him was Yu with 12 markers, nine boards, six assists, and six swipes.

For St. Benilde, Gozum paved the way with 23 points and 10 rebounds. Corteza finished with 18 markers and seven boards.

The Knights improved to 2-1, while the Blazers grabbed their first defeat, 3-1.

Letran will have its finals rematch against Mapua University on Tuesday, 3:00 PM. On the other hand, Benilde will look to bounce back against Jose Rizal University on Sunday, 12:00 NN. 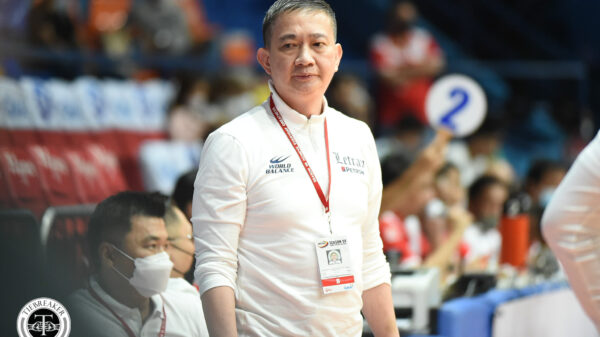 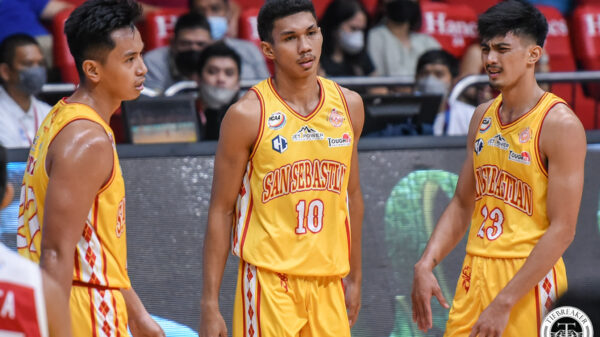 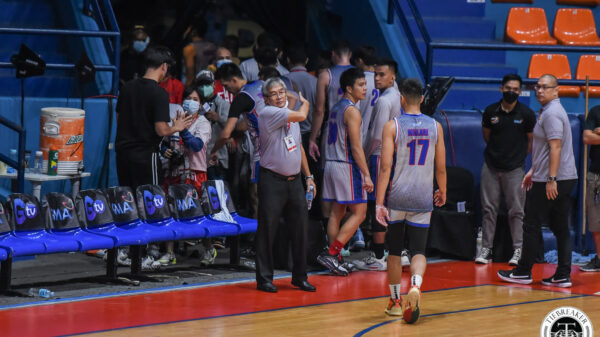 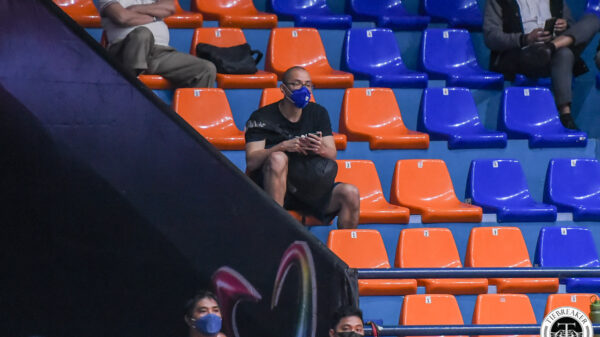 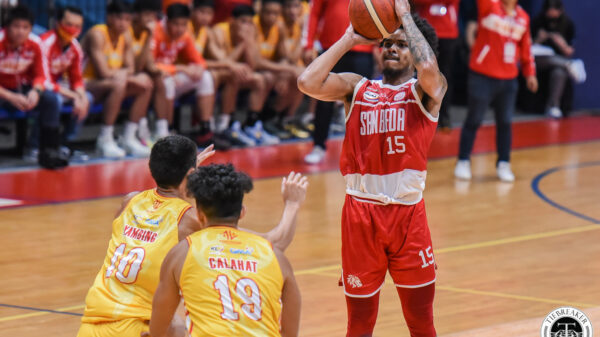 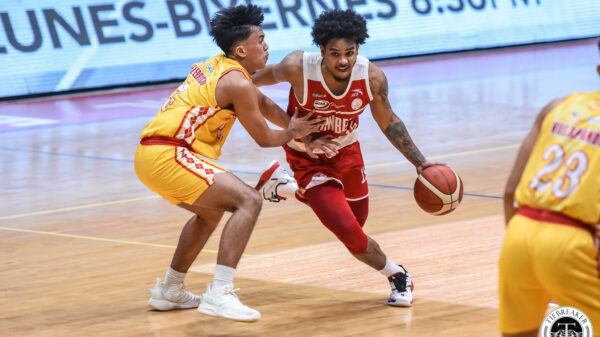