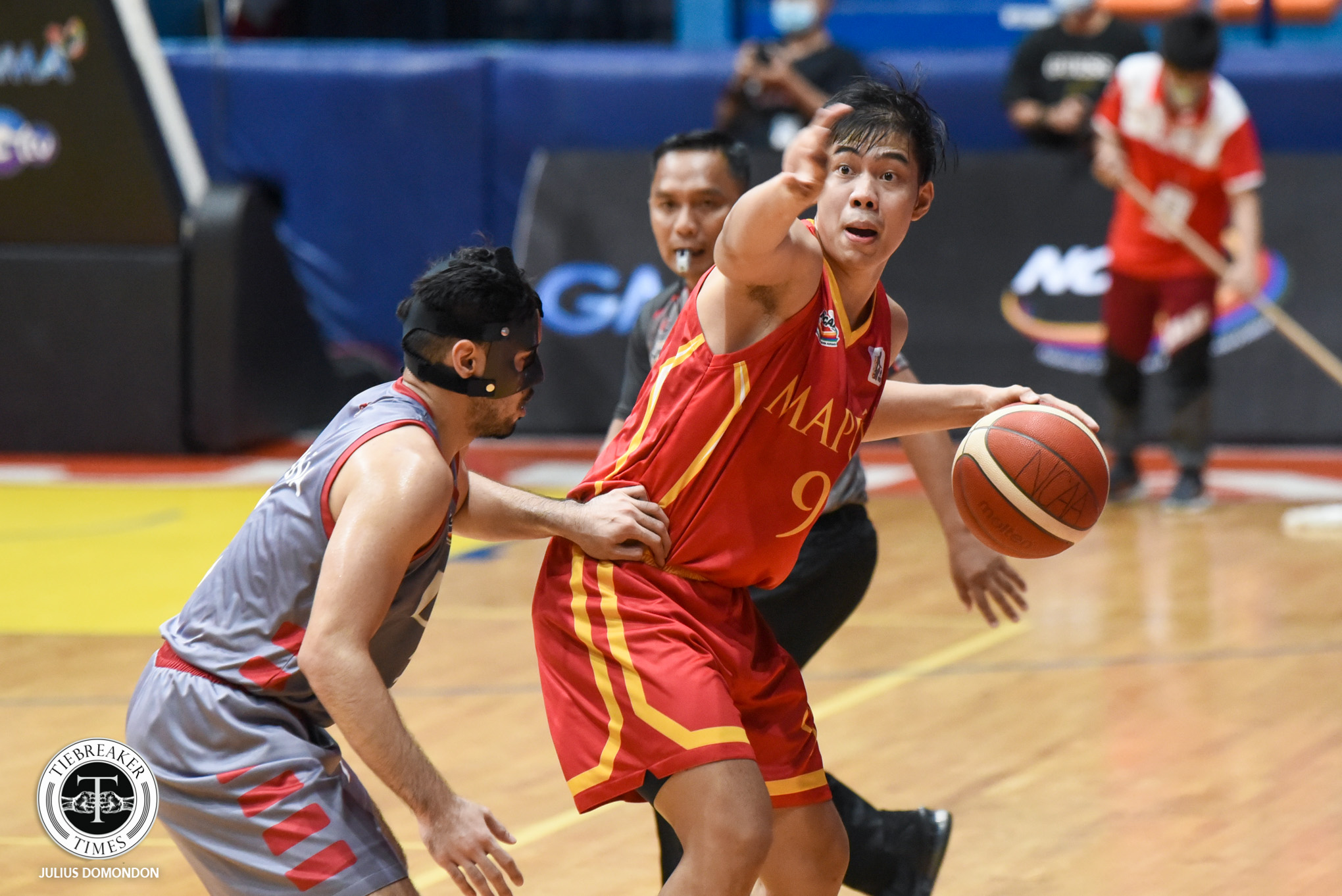 Hernandez produced 22 points, eight rebounds, five assists, and two blocks to lead the Cardinals to a 7-11 finish after 18 games of elimination, tied with Arellano and Perpetual.

The Stags on the other hand, ended their campaign with an 8-10 win-loss record at the five spot.

Tied at 60-apiece at the midway of the payoff period, Hernandez and Nocum joined hands together scoring all of Mapua’s 15 points till the buzzer sounded, ending the game with a 15-7 run.

It was San Sebastian who were controlling the game most of the contest as the lead even grew to as much as 13, 6-19, early in the ball game following a Rafael Are deep ball.

The Cardinals slowly but surely clawed back from the game as they even exchanged leads with the Stags seven times.

Nocum finished with 17 points on 85-percent shooting and four rebounds, while Jasper Salenga had 14 markers, four boards and three swipes.

For San Sebastian, Ichie Altamirano scored a game-high 24 points together with four rebounds and three assists. Rommel Calahat ended with 13 markers and 15 boards.