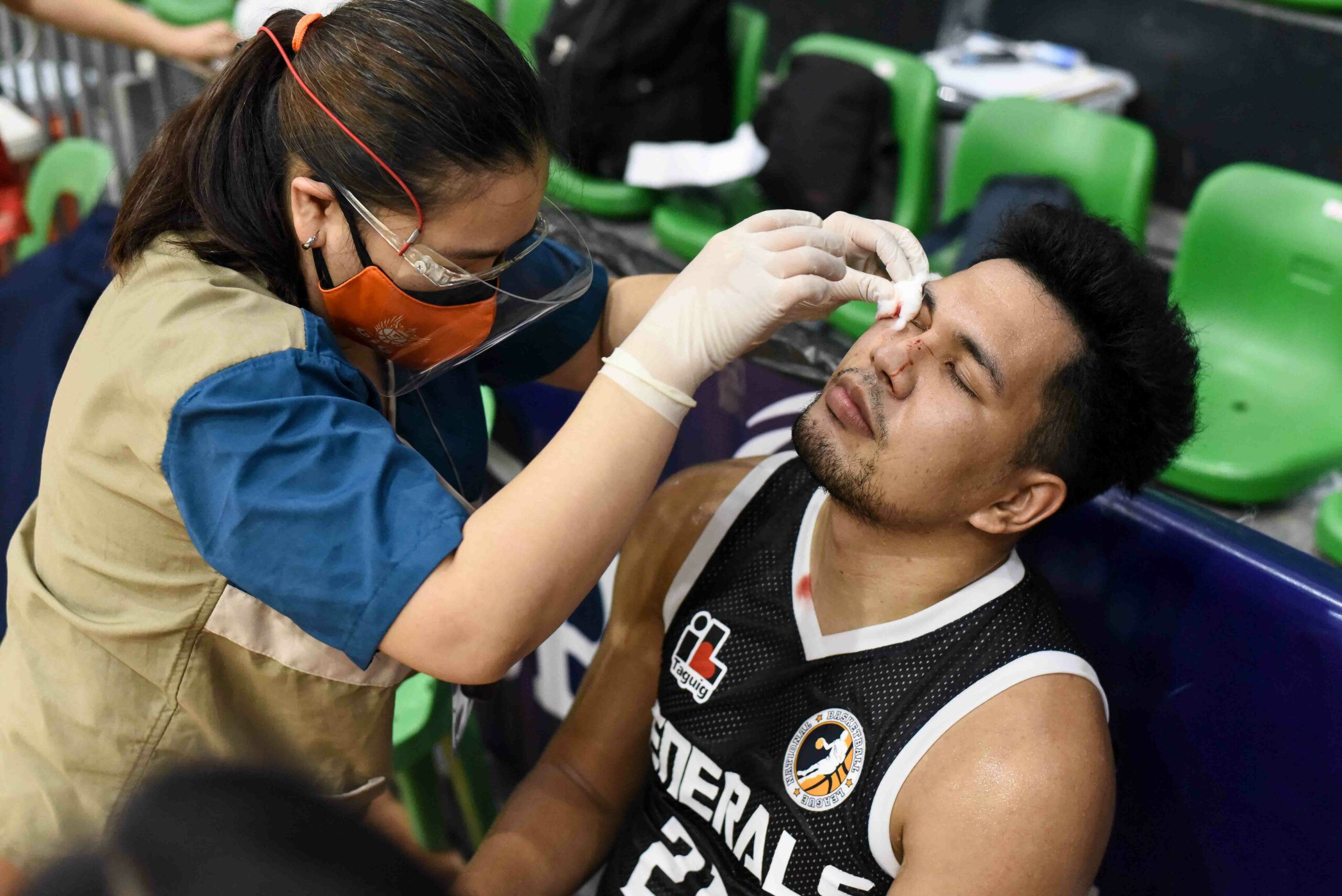 The Generals limited the Republicans to just three points in overtime, a free throw by Ryan Operio and a layup by Dominick Fajardo.

Dan Natividad alone outscored Bulacan in the final period as he got six points while Coco Tancioco and Richmond Gilbero had a two-point field goal each.

Trailing 84-87, Taguig’s LJ Mayo’s split at the charity stripe with 41.5 ticks left in the fourth frame tied the game before the squads exchanged misses.

With two seconds left in the fourth for Bulacan, Paolo Andres inbounded the ball in the paint but it was deflected to send the game to overtime, 87-87.

Fidel Castro, who did not return after suffering a cut at the 3:17 mark of the fourth, topscored for Taguig with 21 points. 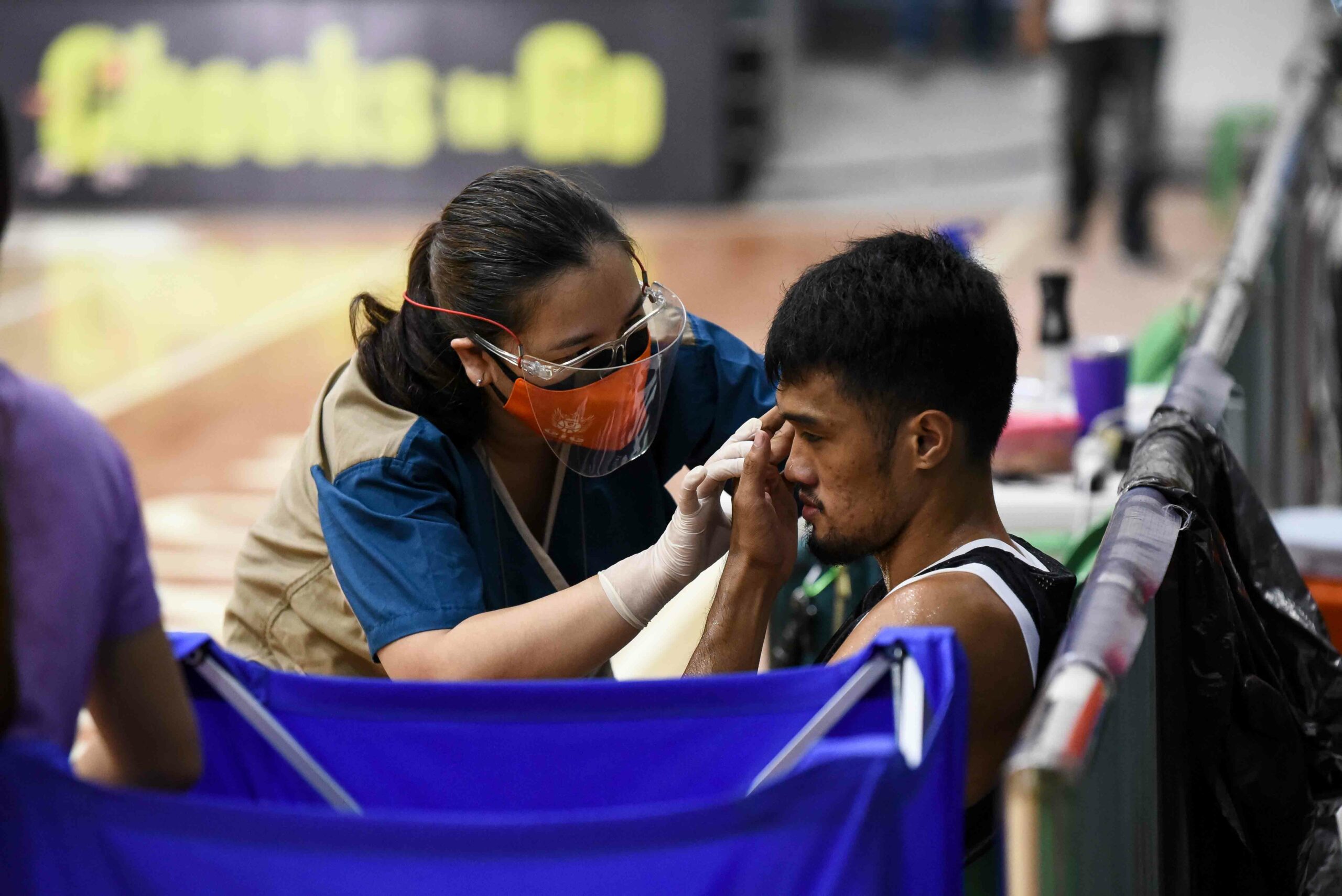 Gilbero had a double-double of 14 points and 10 rebounds to go with five assists, while Natividad ended with 12 points for the 4-2 Generals, tied for fifth with Muntinlupa. 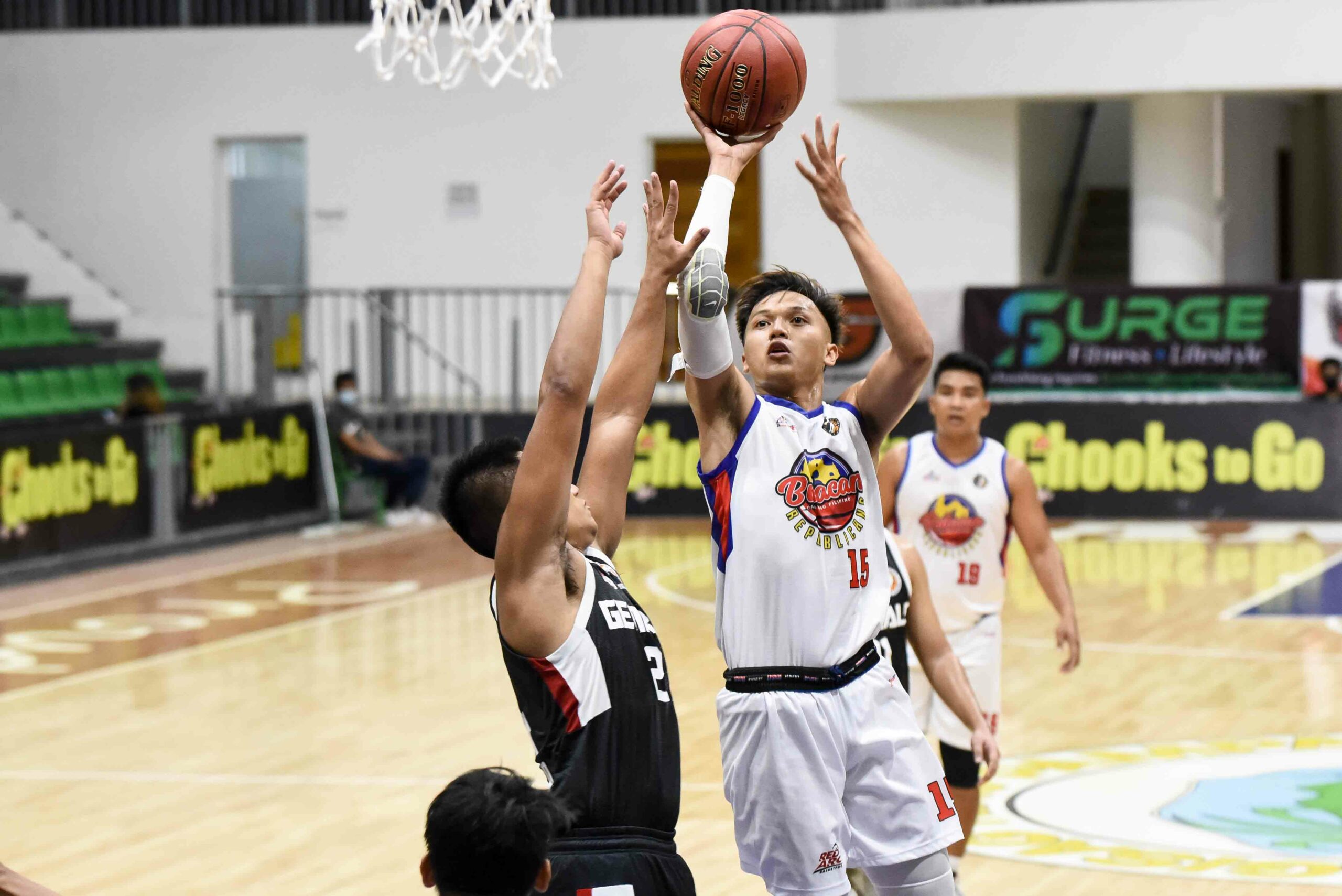 Operio paced the Republicans with 21 points and seven rebounds while Fajardo contributed 17 points, 10 rebounds, and five assists against six errors.

Earnest Reyes tallied 18 points and four rebounds as Bulacan slipped to 6-2, good for the fourth spot.

The Generals will clash with the undefeated La Union tomorrow, 6 pm.

#ReadMore  Perlas Spikers clarify: We did not sneak out of bubble