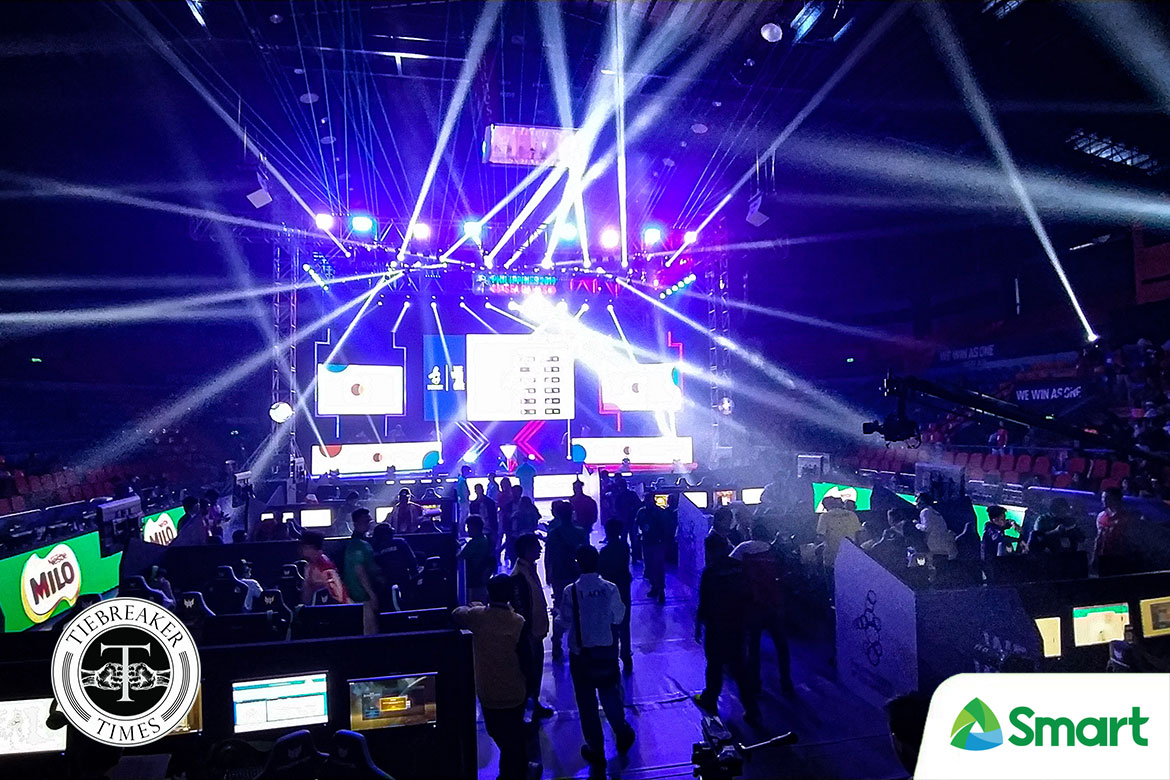 Sibol recorded a total of 36 kills compared to Indonesia’s 23 in 46 minutes and 12 seconds of action ,while totally outplaying a line-up of Dark Willow, Ember Spirit, Tusk, Lone Druid, and Doom fielded in by the visitors.

The local Dota 2 team opened their SEA Games campaign in Group B with a rousing 2-0 drubbing of Laos. They then capped off the group stages with a 1-1 draw against Myanmar.

Meanwhile, Sibol’s Arena of Valor squad got their medal hopes flushed down the drain as they fell to Thailand, 0-2, in their last match of the day.

The Philippine contingent ran through a brick wall in their opening game, facing regional powerhouse Vietnam and eventually succumbing to a 0-2 result.

Sibol AoV then bounced back with an outstanding victory against Myanmar, 2-0, but the loss against the Thais later in the day dealt a huge blow to their medal quest. They eventually bowed out of the competition with a 1-2 win-loss card in Group A.

The Dota 2 group will look to enter the gold medal round on December 8, Sunday, against Vietnam.