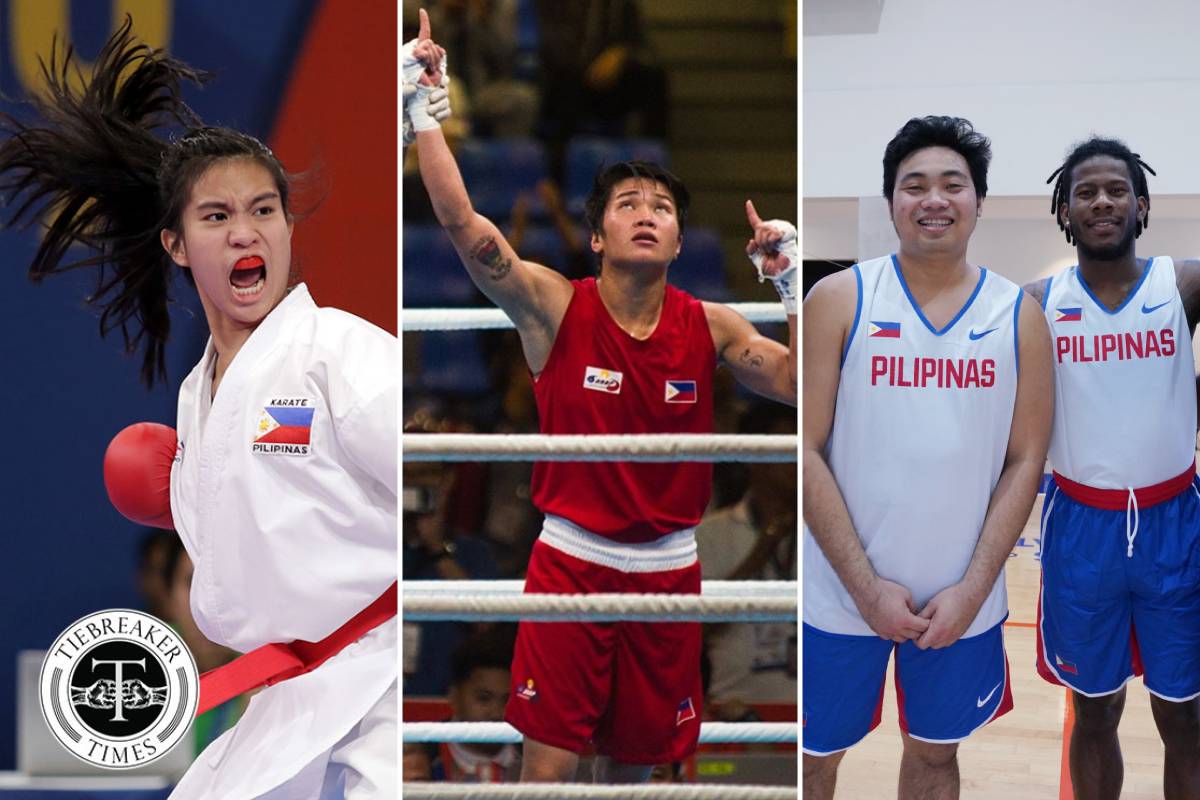 Filipino athletes vying for the Tokyo Olympics are set to resume training by the first week of January following the approval of the Inter-Agency Task Force on the Management of Emerging Infectious Diseases last month.

Philippine Sports Commission (PSC) Commissioner Ramon Fernandez said that the athletes will hold their preparations inside a bubble mounted at the state-of-the-art INSPIRE Sports Academy in Calamba, Laguna.

“The bubble trainings we are going to do will start this week – first week of January – to really prepare for the Tokyo Olympics,” the cage great told Power And Play, hosted by Noli Eala Saturday.

The gear-up for the Olympics took a massive hit when Japan and the International Olympic Committee both decided to postpone the world’s most prestigious event to a year due to the coronavirus (COVID-19) pandemic.

Japanese prime minister Yoshihide Suga, though, has insisted that the Games will push through. But there are those who remain skeptical, especially now that a new strain of the virus has been reported.

Fernandez is fully aware of the emerging situation, and he understands where the worry comes from. But he nonetheless hopes for the best and, ultimately, for the meet to go on.

“We are hoping, of course, that it will push through. But then again, we are facing what they may say the second wave of the virus, which is the UK strain. So that will pose another problem.

“I hope the World Health Organization and the different countries affected by it would be really able to curve that surge again. We’re hoping na hindi pumasok dito sa atin ‘yan,” Fernandez added.

Others, meanwhile, are gunning for a slot through qualifying tournaments.

Gilas 3×3 and 2016 Olympic silver medalist Hidilyn Diaz are in the mix, as well as golfers Bianca Pagdanganan and Yuka Saso. There’s also judoka Kiyomi Watanabe, and around six karatekas like Junna Tsukii and Jamie Lim, to name a few.

Yulo, Watanabe, and Saso have already set up camp in Japan, while Diaz is in Malaysia. Marcial is training in the States, while Obiena will soon return to Europe.

Fernandez hopes that the Philippines will be able to send around 15 athletes to the Games scheduled to take place from July 23-Aug. 8.