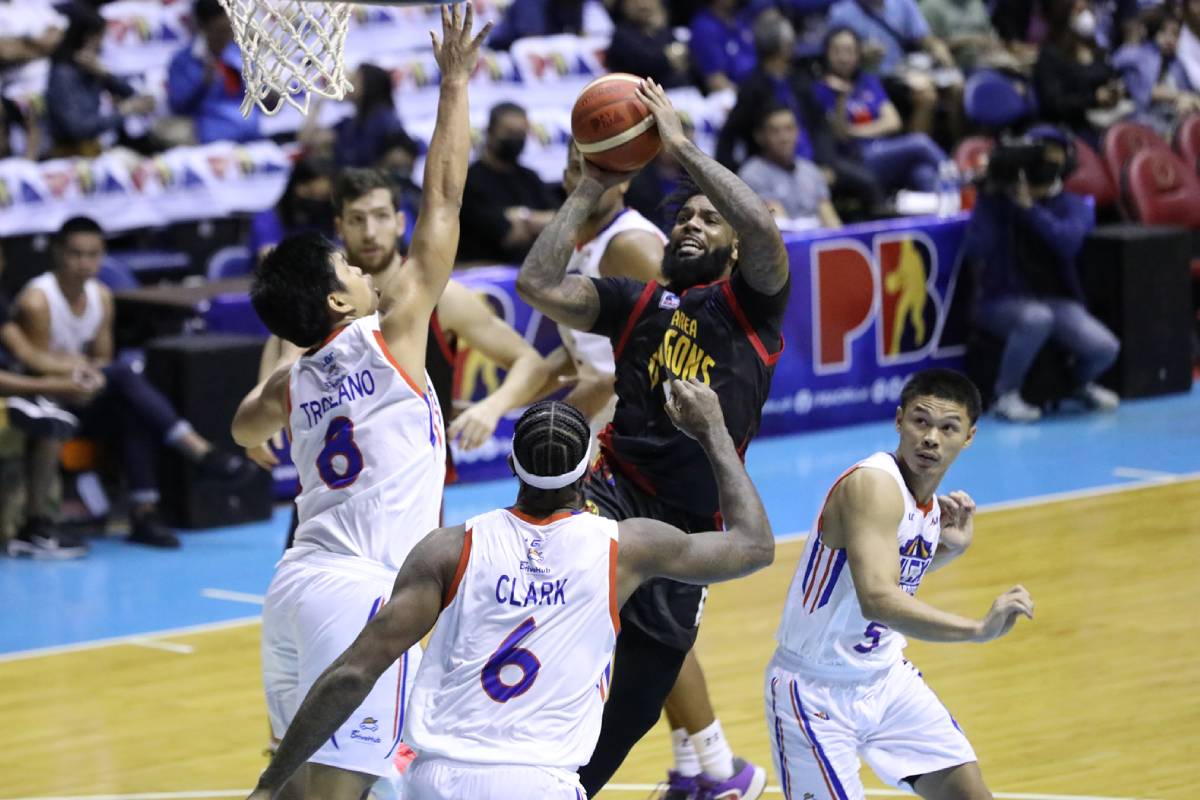 Myles Powell did not hide his disappointment over the fact that he isn’t qualified for the coveted Best Import award in the ongoing PBA Commissioner’s Cup.

“Very much so, especially thinking that I am the best import here,” offered the former NBA cager moments after powering Bay Area to a dominant conquest of the skidding NLEX on Sunday night at the SMART Araneta Coliseum.

The 23-year-old has been tearing it up in the mid-season conference. He was mainly responsible for the guest team’s 4-0 start with impressive averages of 35.8 points, 8.0 rebounds, 1.8 assists, and 2.8 steals.

Not even a long time away due to Bay Area’s import setup slowed him down. In his first game back since October 7, Powell fired 50 big points in only three quarters to steer his side to a 120-87 win over Rain or Shine last Friday.

Sunday then saw him drop 36 points, on top of eight rebounds, six assists, two steals, and a block to star in their 20-point rout of the Road Warriors.

None could question his take but it’s quite unfortunate that he cannot win the award named after the late, great Bobby Parks. According to league rules, players from guest teams are not eligible for any individual award.

Powell, though, made it clear that winning a championship for the newly founded ball club is much more important than anything else.

“But I mean, a championship is better than an individual award,” he stressed. “That’s what we came here to do,” he said as the 8-2 Bay Area, just like the many guest squads in the past, are eligible to win a championship.

“We came here to win a championship, to bring a championship to the program. That would mean more to me than winning that,” he closed.