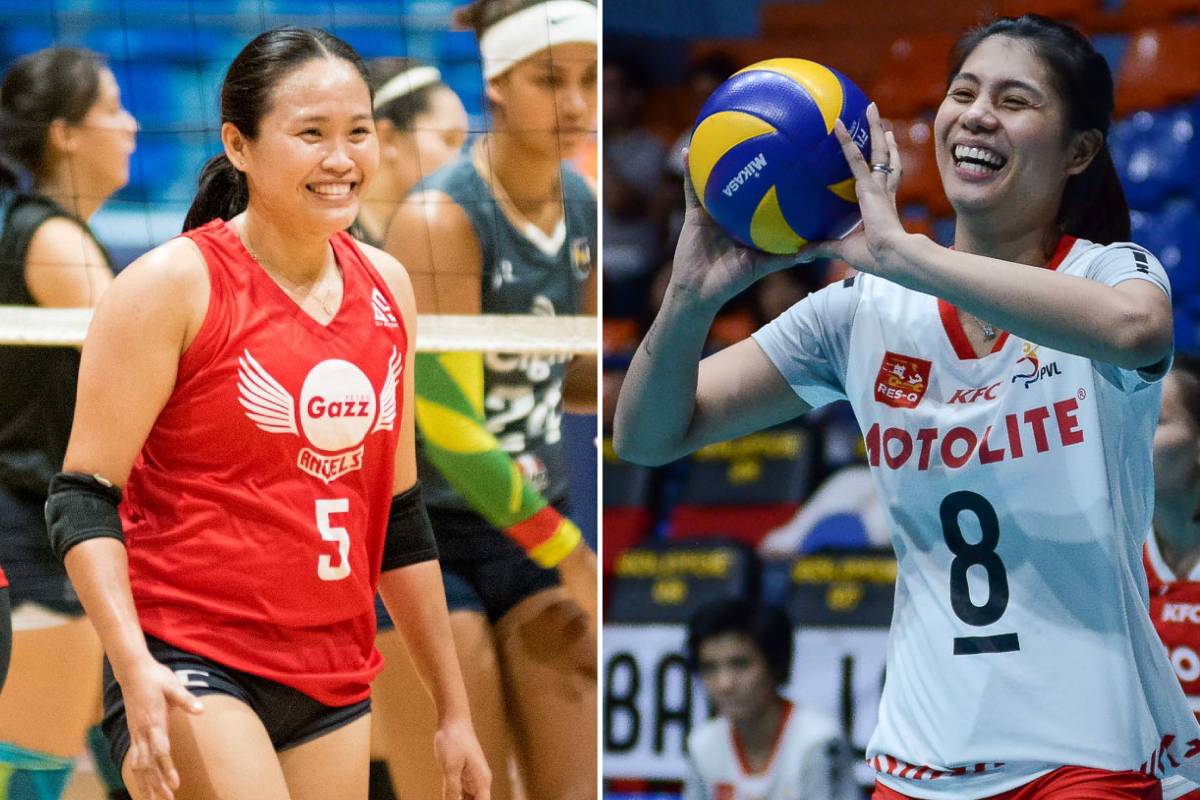 Both Myla Pablo and Grethcel Soltones grew up in the V-League.

During their collegiate years, Pablo’s National University and Soltones’ San Sebastian were fixtures in the V-League’s Collegiate Conference.

Back in 2015, Soltones, who was just 19 years young, experienced her first opportunity to play in a club with PLDT. 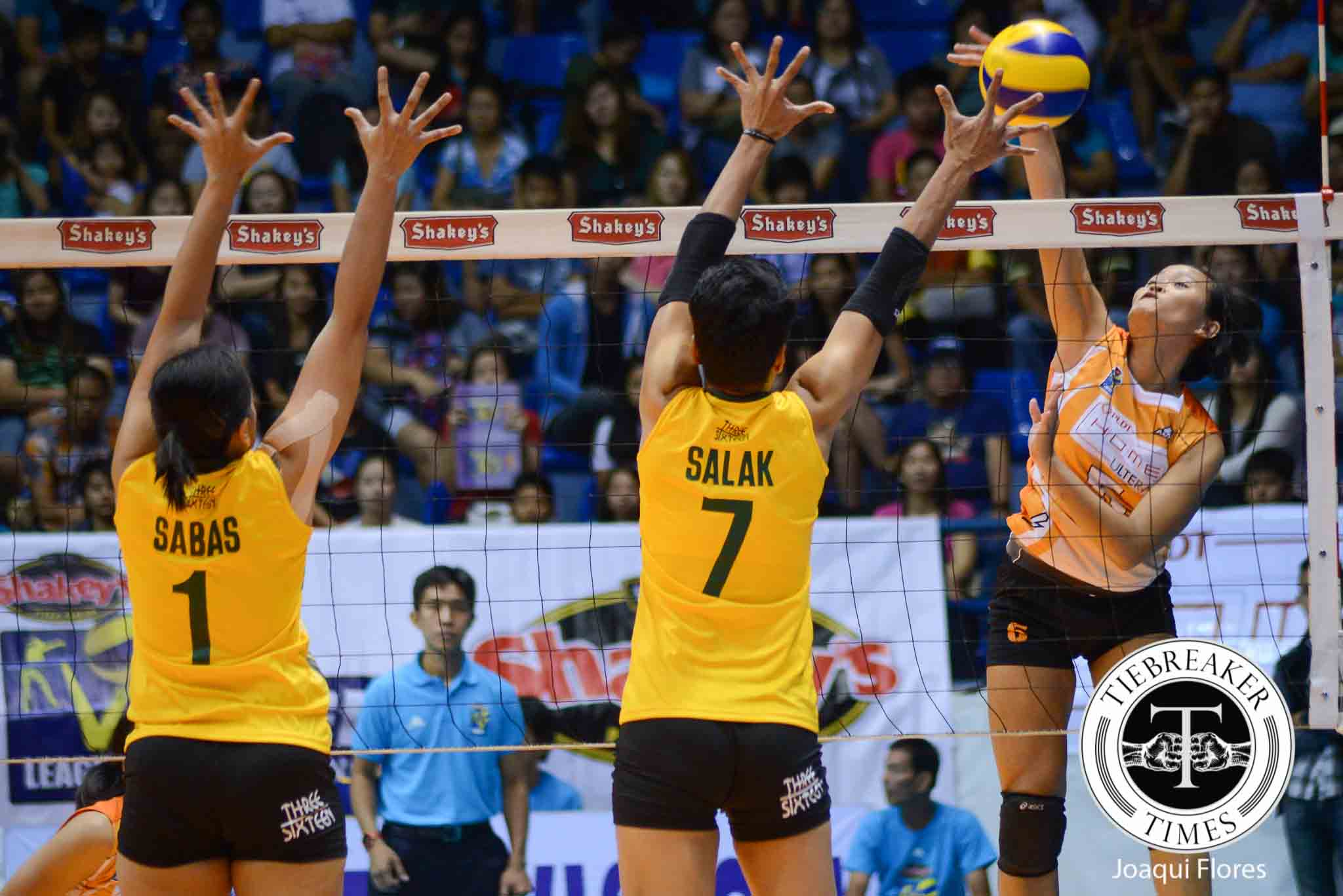 A year later, Pablo joined the V-League after Philips Gold moved there and rebranding itself as Pocari Sweat. 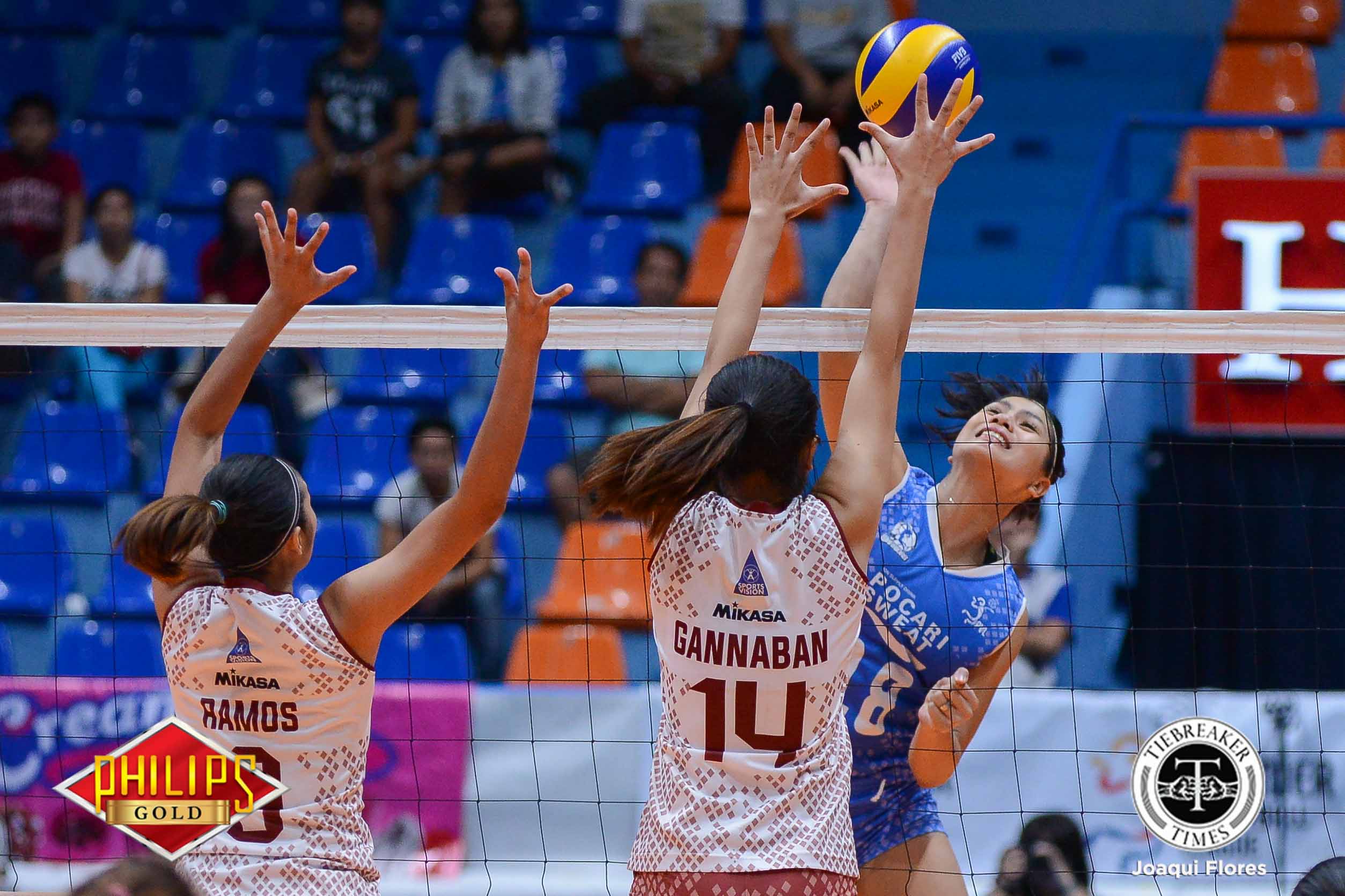 Soltones, who was playing for Bali Pure, would be named as Open Conference MVP in 2016 while Pablo won Finals MVP of the same season. 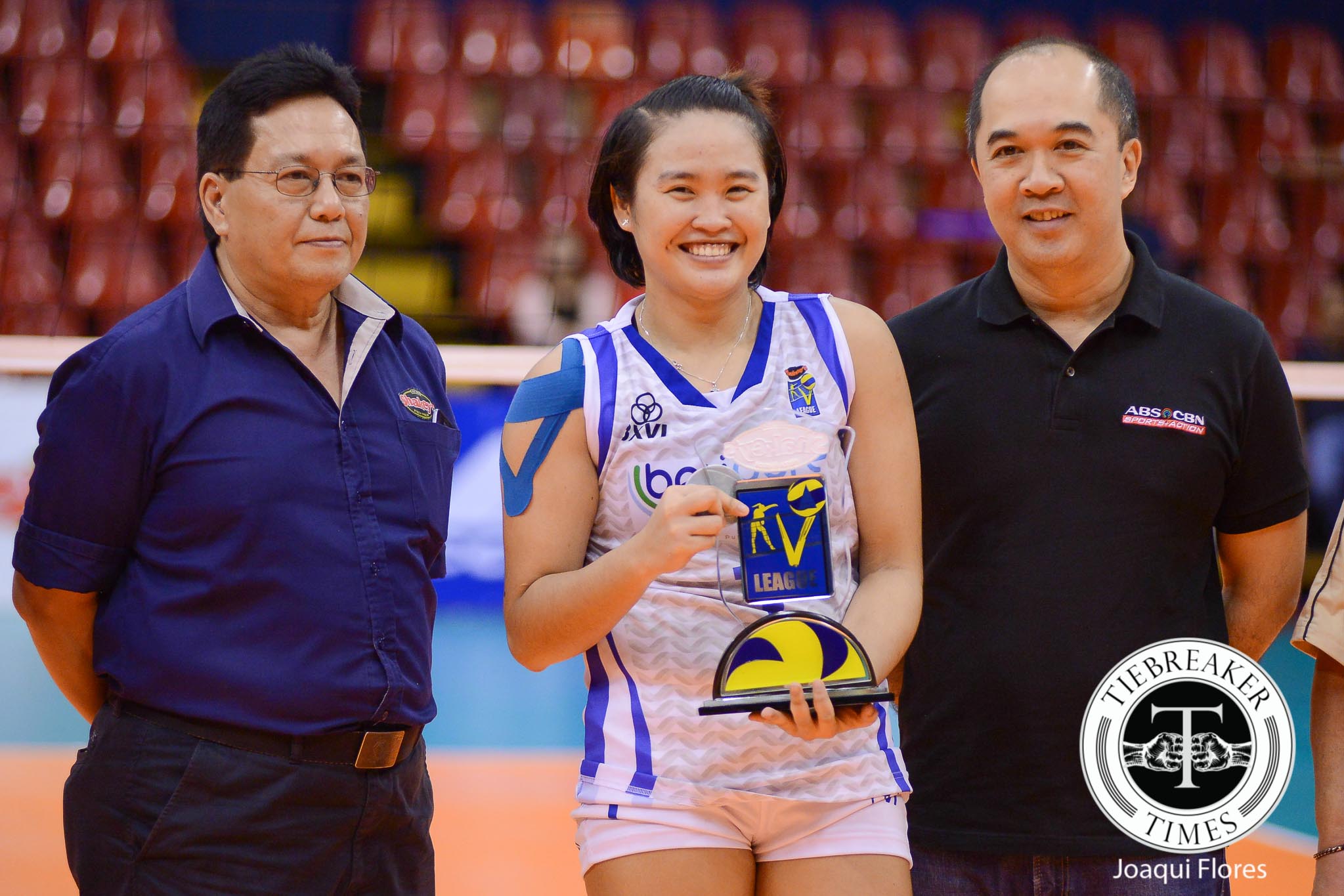 A year later, Pablo was adjudged Conference MVP of the Open while Soltones was hailed as the Finals MVP. In 2017, Soltones juggled duties with Foton and Bali Pure.

The year 2018, however, proved to be a turning point in their respective careers.

Pablo was a free agent at that time with PSL clubs Foton and Cocolife wooing her. She ended up with PVL team Motolite.

That was not the case for Soltones, on the other hand, as her father-figure Roger Gorayeb was called up to coach SMART/PLDT in the PSL. She had no other choice but to go to the PSL. 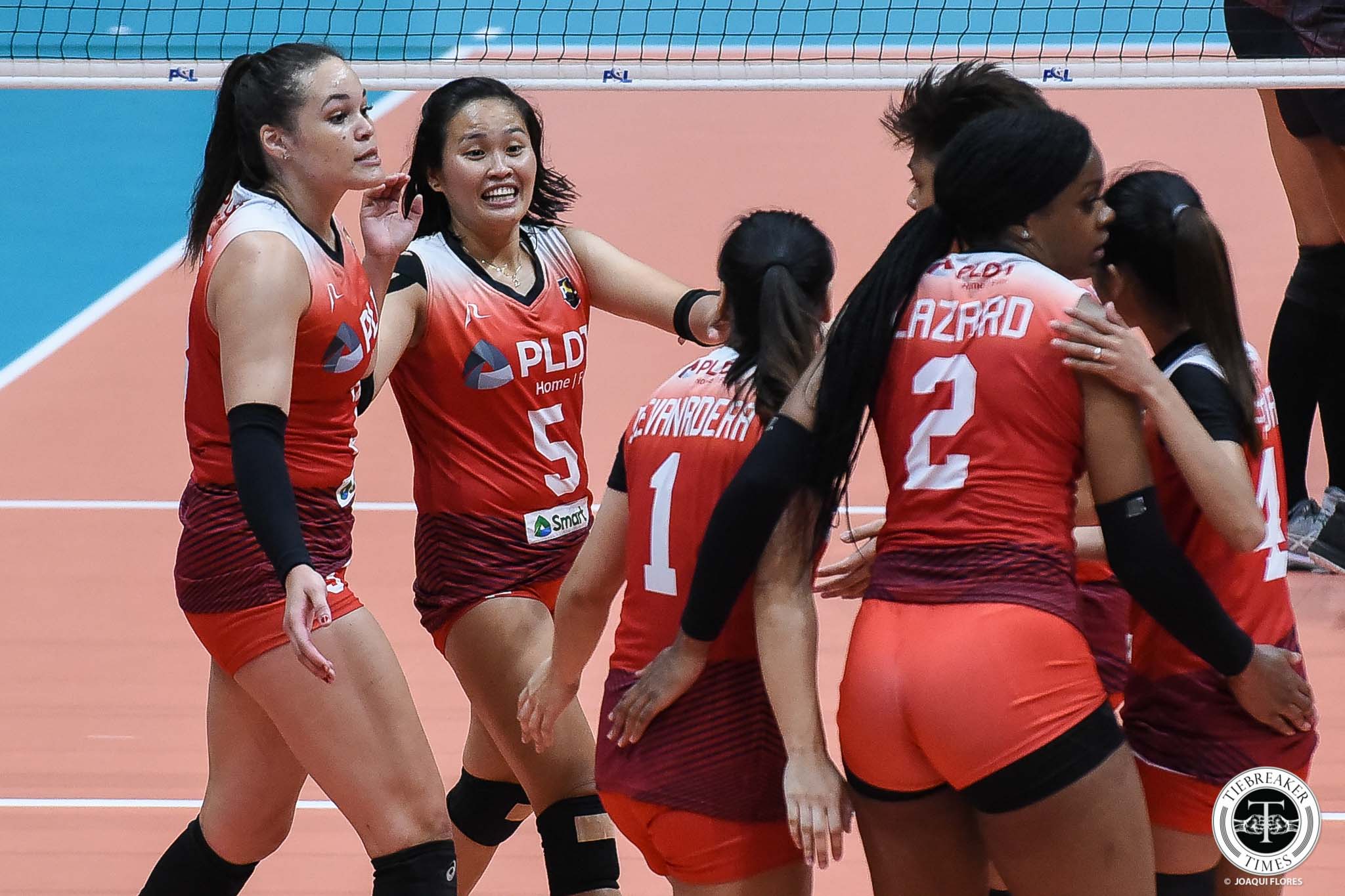 Early this year, Soltones saw herself back in the PVL as she signed with Petro Gazz.

“I am super happy and at the same time scared kasi wala na ako sa puder ni Tatay Roger ko,” Soltones expressed about the decision she made.

The decision of Pablo and Soltones is starting to look like the right one as they would be part of Philippine sports history.

Last Friday, the V-League has decided to turn professional. This would mean that they would be part of the first batch of women’s volleyball players who can call themselves pro athletes.

For them, it’s a childhood dream fulfilled.

But it’s not just their dream as it will also open doors for the next generation of spikers.