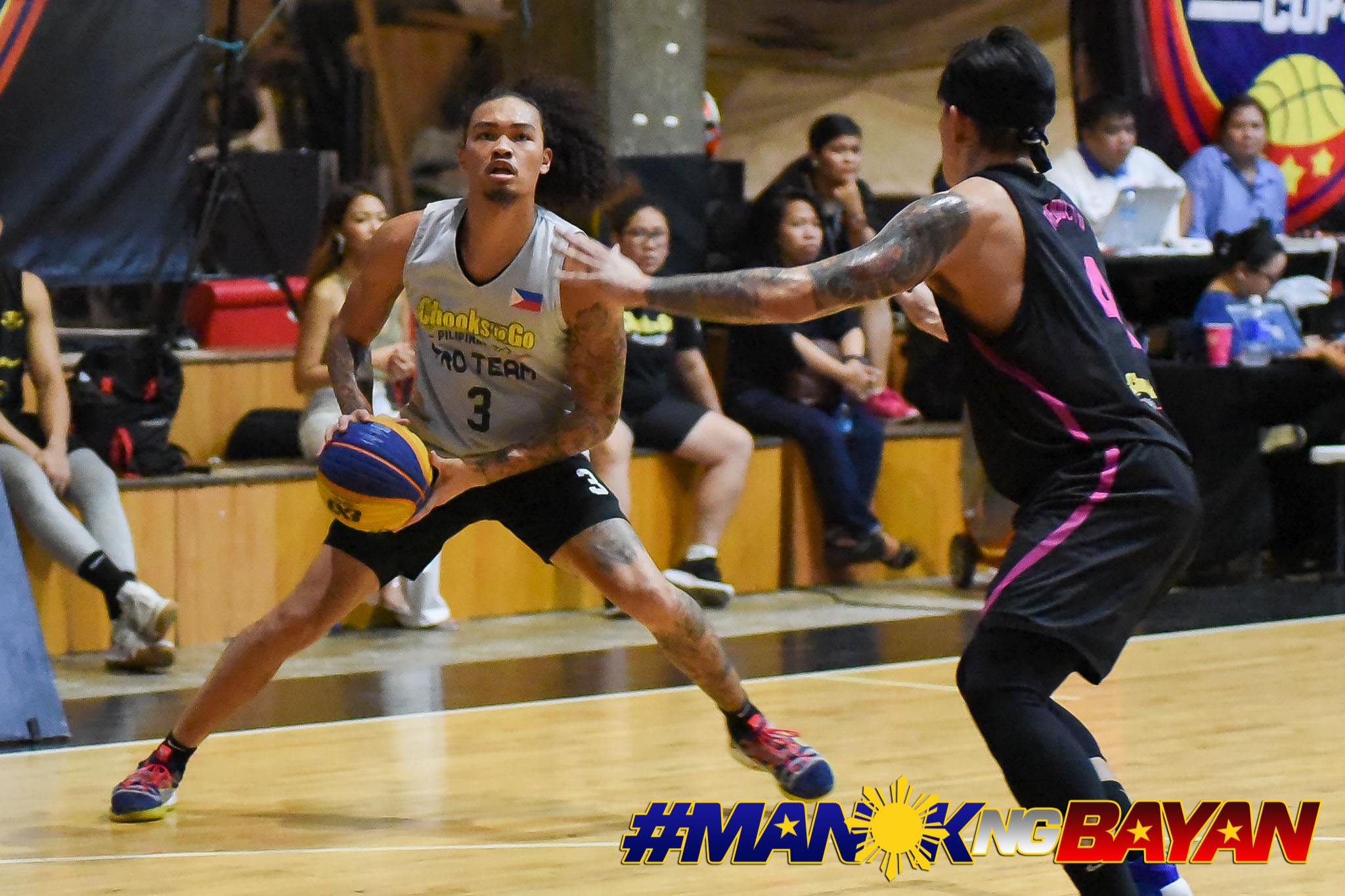 Pasig Chooks’ outside barrage propelled it back to the top of the Chooks-to-Go Pilipinas 3×3 MelMac Cup presented by Gold’s Gym and Coca-Cola, as it handily defeated MSC Biñan City–Azi&Tets Travel N Tours, 22-12 (8:00) in the finals of Leg 6 on Sunday.

Pasig — whom Big Boss Cement Porac toppled in Leg 5 on Saturday — was not to be outdone this time. It has appeared more focused since the start of the leg.

“I just wanted to come back today and refocus. Yesterday was in the past, and move forward. That’s what we could really do,” said Joshua Munzon.

The tandem of Joshua Munzon and Franky Johnson canned a combined eight deuces to tow their squad to its fifth overall title in the eight-leg tournament.

In turn, Pasig brings home another Php100,000 prize, raising its purse this conference to a total of Php530,000 for the two, Troy Rike, and Dylan Ababou.

Johnson finished his opponents with a long bomb from the right-wing at the 2:00 mark — his fifth of the night — en route to 10 points.

First-time finalists Biñan was headlined by 3×3 veterans Dan Reducto and Andrian Celada. It did not come home empty-handed, as it took home Php30,000.

Munzon, the top 3×3 player in the country, broke the 3-3 tie with a two-pointer to give Pasig the lead for the rest of the game.

Reducto, arguably Biñan’s best player, sprained his left ankle with 6:14 left and was unavailable for the rest of the game.

The contest was moot and academic by that point, as Pasig enjoyed a comfortable 12-6 lead.

Johnson and Munzon would then team up to hit three straight from downtown to extend their lead to 18-8. Celada tried to mount a comeback by scoring five straight points to cut the deficit to 18-13, but fell short.

Muntinlupa, which qualified to the semis for the first time, brought home bronze and P20,000. 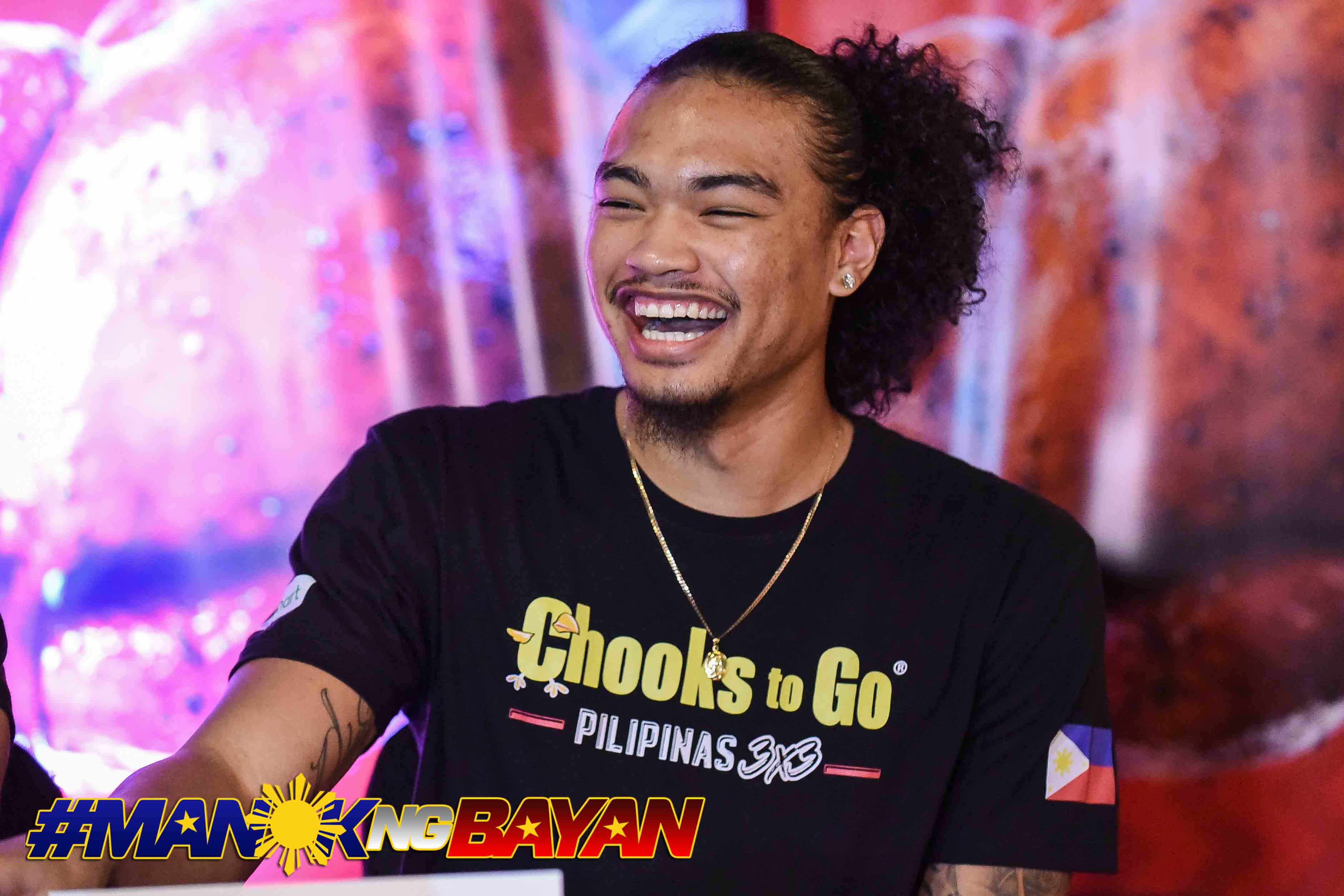 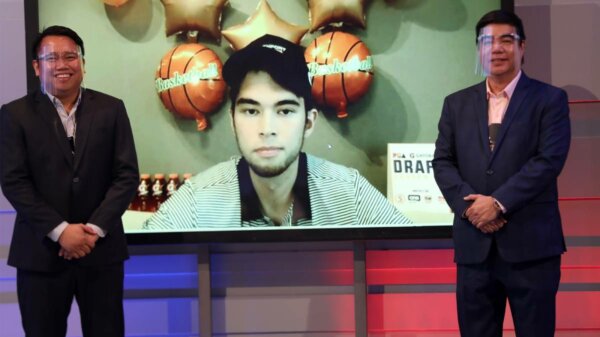 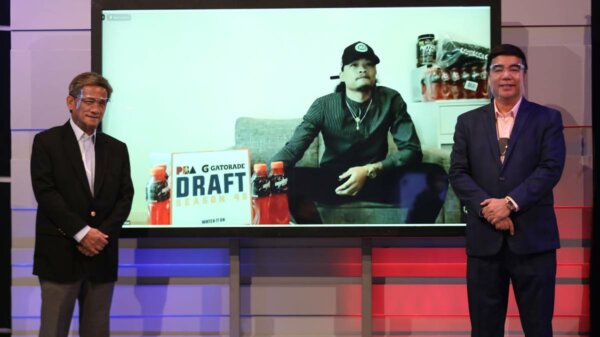