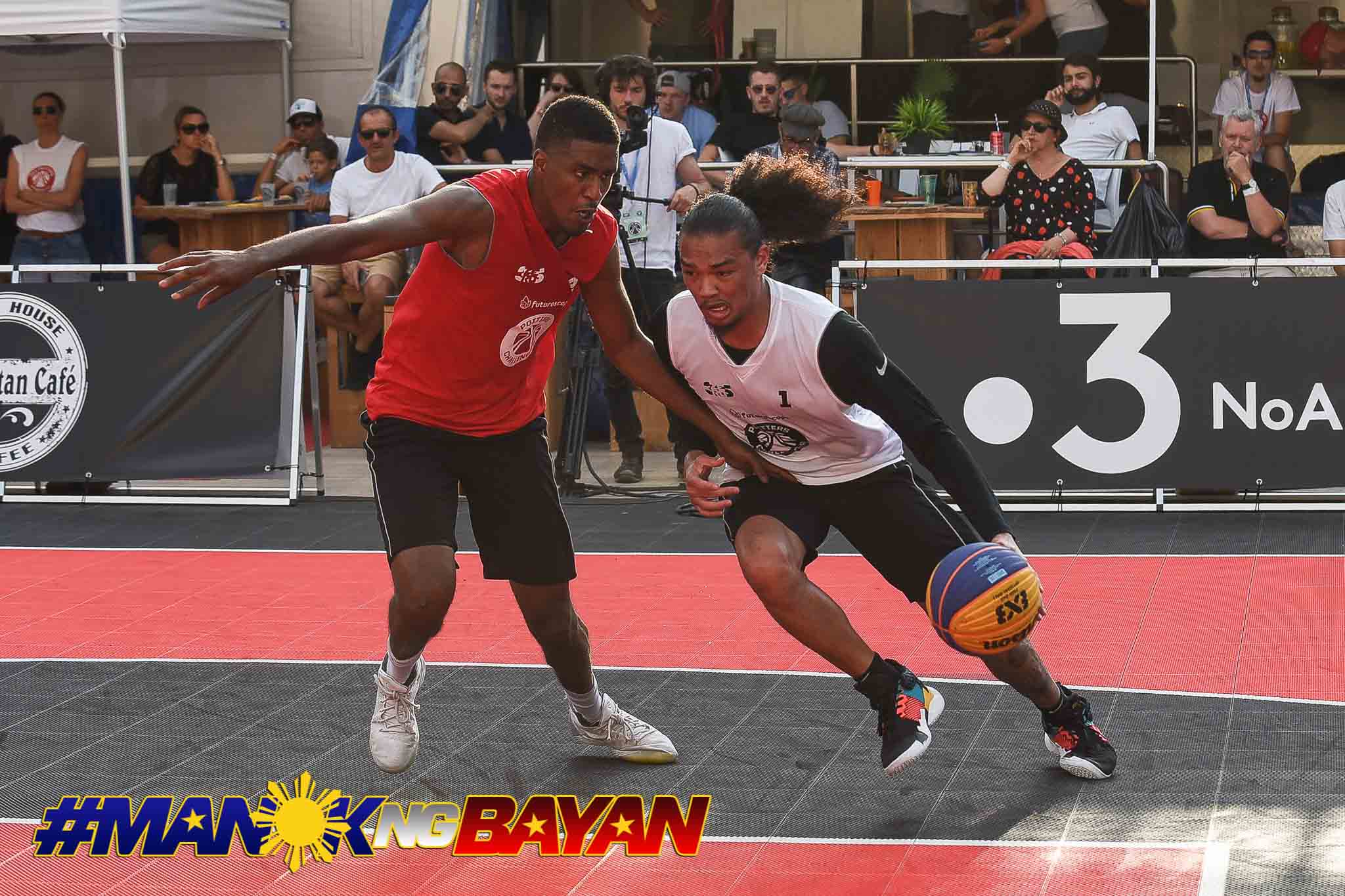 It isn’t lost on Alvin Pasaol that Gilas Pilipinas 3×3 do not have the size similar to that of some of the world’s best, but that doesn’t make him less confident about their chances in the FIBA 3×3 Olympic Qualifying Tournament this May.

The 6-foot-2 bruiser strongly believes that heart, speed, and chemistry will be the Filipino dribblers’ keys to success in the prestigious meet, where they will be up against France, Slovenia, Qatar, and Dominican Republic in Pool C. 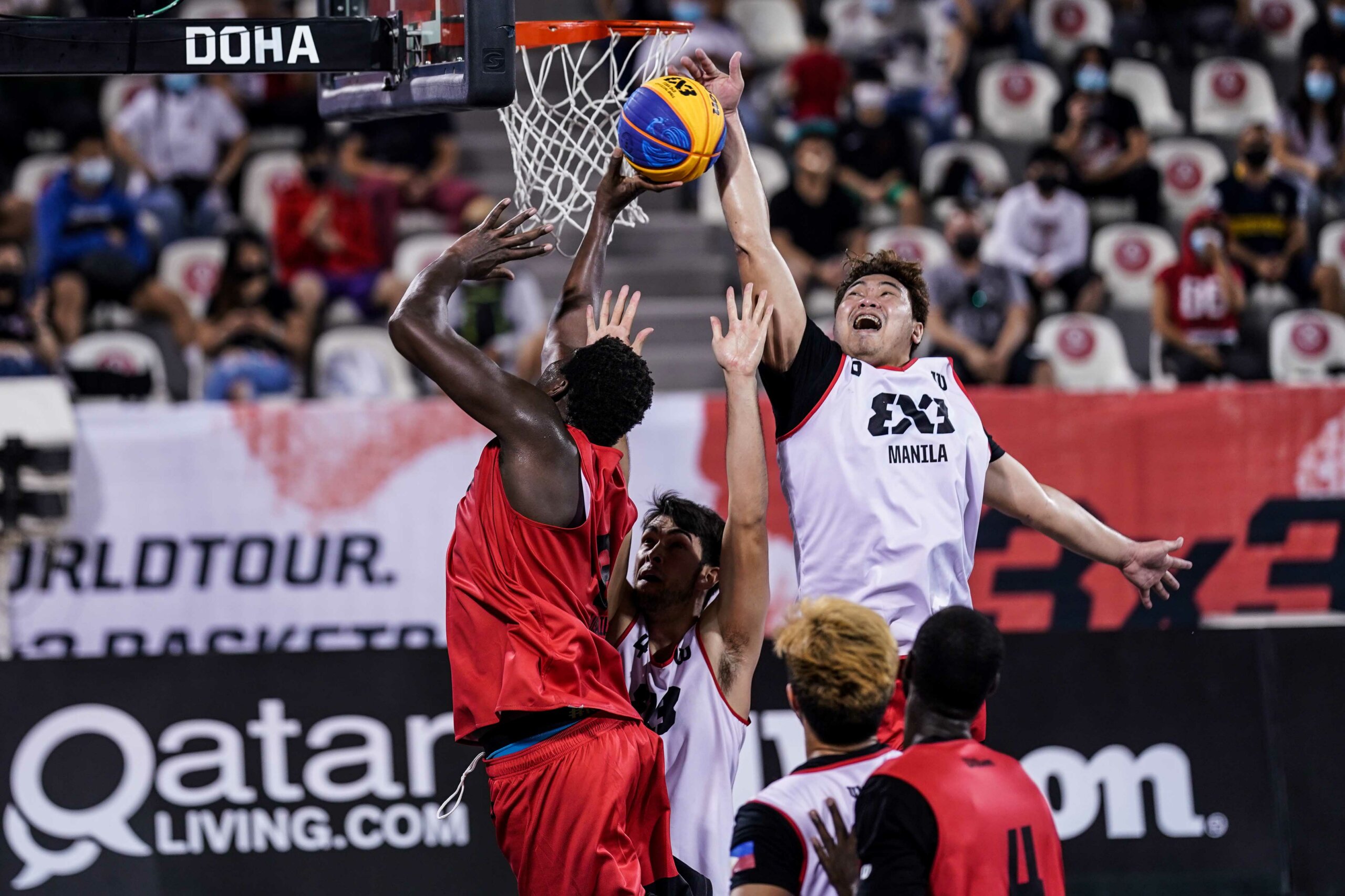 Still, Pasaol and co. are very much aware of the daunting challenge awaiting them in the cagefest taking place in Graz, Austria.

Slovenia, for one, is currently the third-best 3×3 team in the world — just behind powerhouses Serbia and the United States. And it will also field a team that played for Piran, the eighth-ranked ball club in the FIBA 3×3 World Tour.

Neither Pasaol’s Balanga Chooks nor Joshua Munzon’s Pasig Chooks faced Piran in the FIBA 3×3 circuit for the past two years.

France, meanwhile, is the no. 11 team in the world rankings. Qatar ranks 16th, although it has already proven its place in the halfcourt game, having lorded over the 2014 FIBA 3×3 World Championship in Russia.

#ReadMore  With Mo and CJ in PBA, Munzon looks to strengthen bond with Pasaol in Chooks 3x3 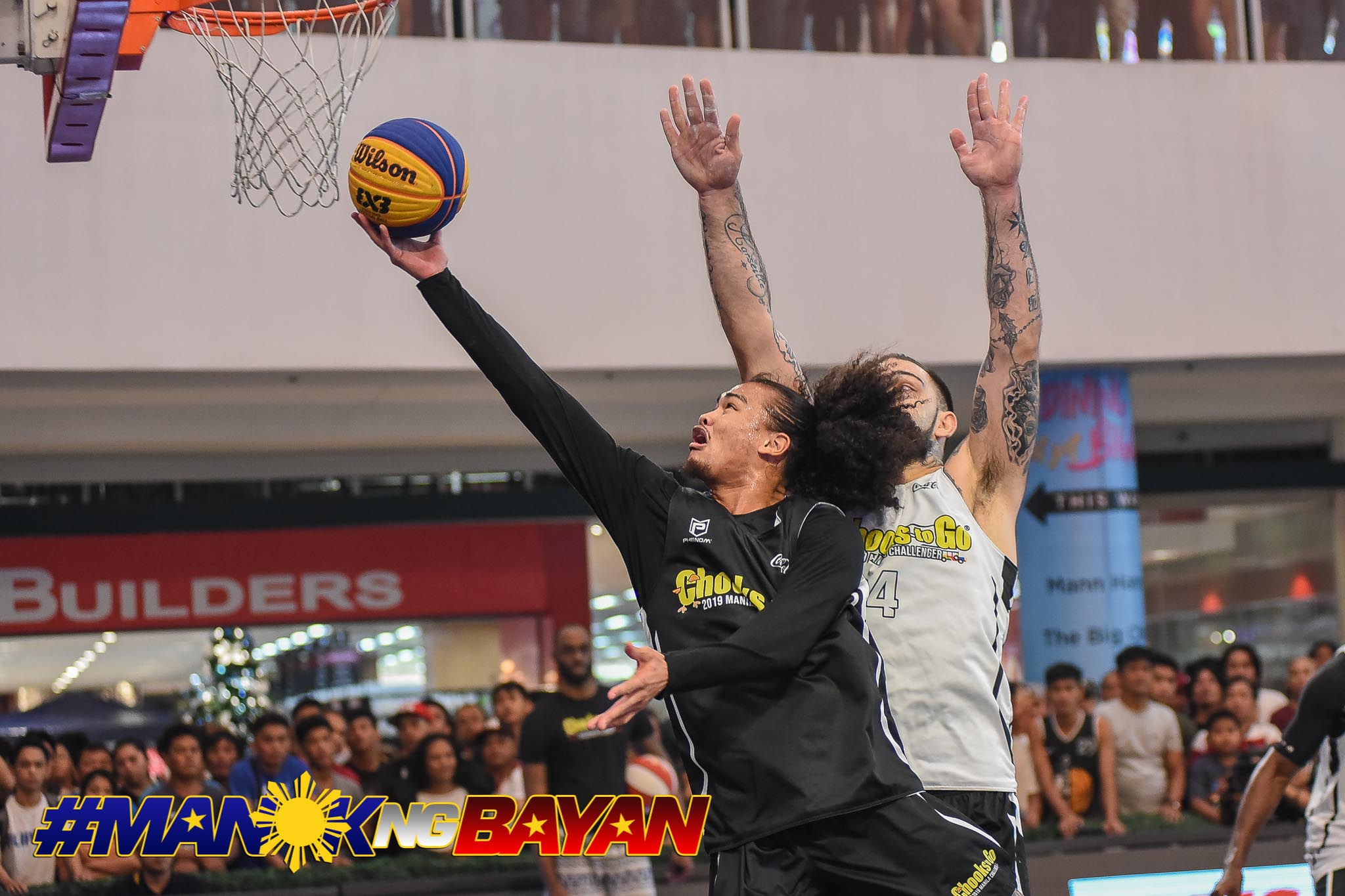 Qatar’s club teams, on the other hand, have had a long rivalry with Philippine-based teams.

The Dominican Republic, lastly, maybe the lowest-seeded in the group at no. 33 but it is still a dangerous squad due to its size.

But as tough as the field may seem, Gilas 3×3 remains unfazed. Joshua Munzon, the country’s top-ranking 3×3 player, said that they are familiar with some of their opponents.

And that, for sure, will come in handy as the Nationals aim to finish top two in the group stage. They would then advance into the knockout stages of the tilt, with three tickets to the Tokyo Olympics at stake.

“We got a chance to see Slovenia play on the pro circuit. We played against a number of the Qatar guys, and even some from the French team. We got some experience playing against those guys,” he said.

“At the same time we’ve been able to watch some film during the Zoom sessions… We’ve been studying teams for the past month or so.