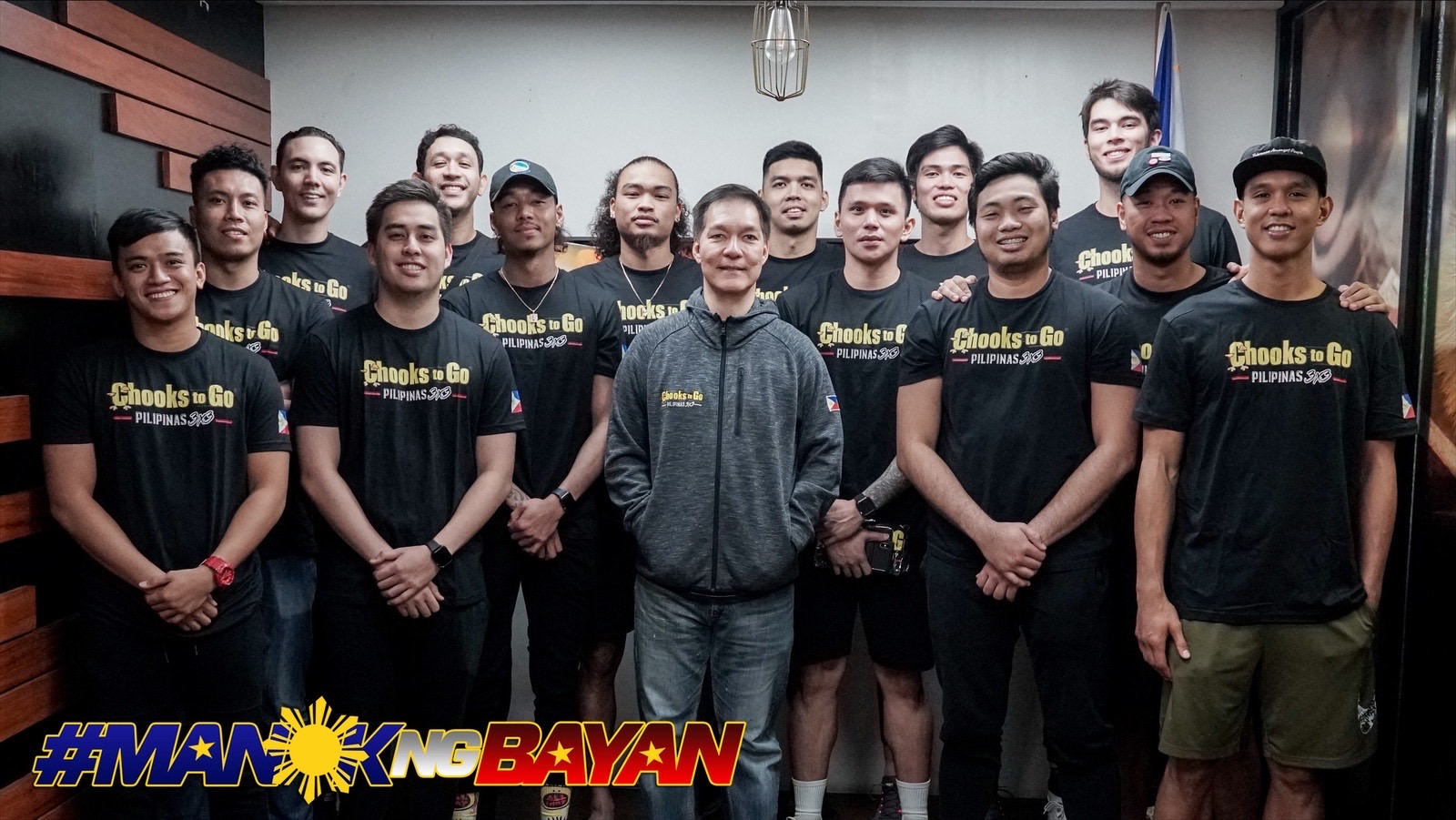 With the 2020 FIBA 3X3 Olympic Qualifying Tournament less than two months away, Chooks-to-Go Pilipinas 3×3 unveiled the national pool, consisting of the top 10 3×3 players in the country.

As per FIBA 3×3 rules, four of the six players on the team should be in the top 10 of the country’s rankings.

Also helping out in the sessions are Troy Rike and Franky Johnson.

“Our players have been training non-stop since November, giving just a few days of break during the holidays,” said league owner Ronald Mascariñas. “This is our last shot at the Olympics that is why we are going all out for this.”

The OQT takes place from March 18 to 22 in India. Three teams from the tournament will gain qualification to the 2020 Tokyo Olympics.

Robby Celiz developing into a leader for GenSan-Burlington