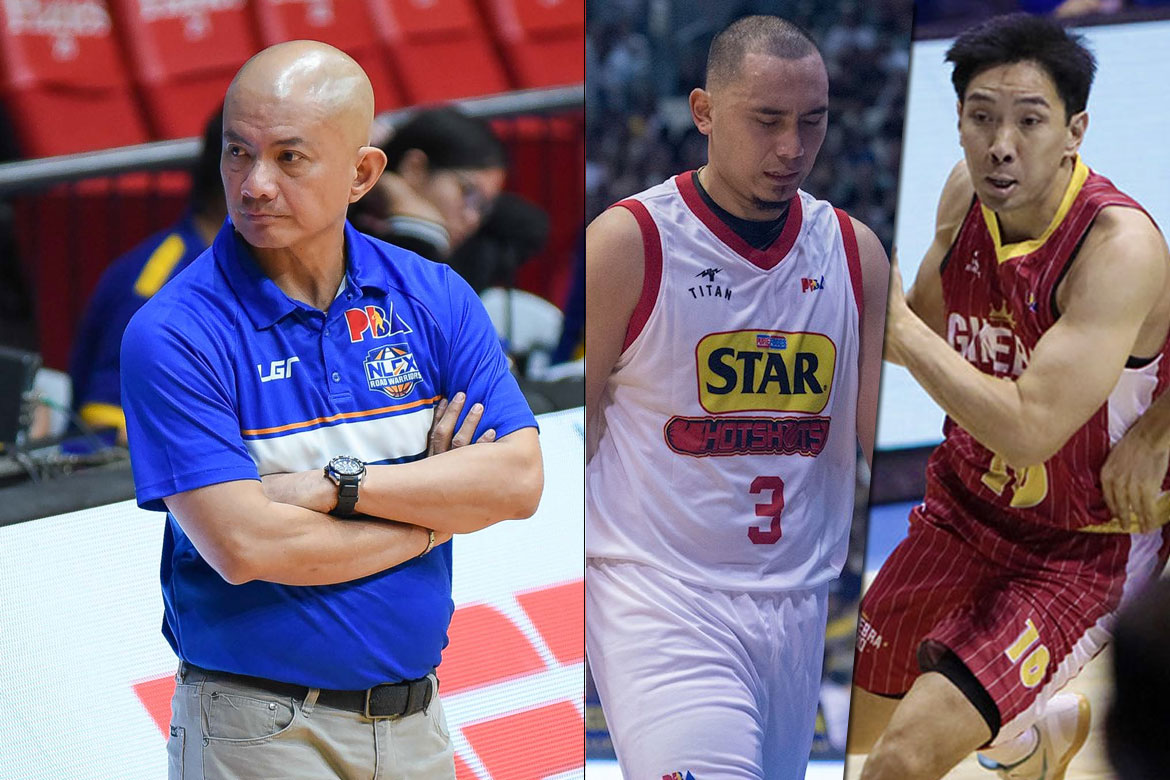 Wishes aren’t granted most of the time.

The much-anticipated reunion of former Rain or Shine Elasto Painters in coach Yeng Guiao and stars Paul Lee and Jeff Chan in the 2018 Asian Games will not see the light of day.

Guiao had added Lee and Chan to his wishlist of players for his line-up, after he assumed the head coaching job of the national basketball team for the quadrennial meet in Indonesia.

Samahang Basketbol ng Pilipinas president Al Panlilio explained the case, saying that they are simply sticking with the board’s original agreement of sending just the core of Rain or Shine.

Add to that the fact that Chan is with the Barangay Ginebra San Miguel in the 2018 PBA Commissioner’s Cup Finals presumably until August, where they will challenge the San Miguel Beermen.

“Mahirap siguro kasi Jeff Chan will be playing in the Finals,” said Panlilio.

League commissioner Willie Marcial, on the other hand, stuck by the board’s ruling, adding that having more players on the team might hurt the PBA, especially with the league’s scheduling.

As far as schedule is concerned, the commissioner said that they will also be working on the Elasto Painters’ schedule for the 2018 Governors’ Cup, as they will be in Indonesia for 15 days.

Rain or Shine will play successive games as they return from the Asiad, as per Marcial. Thankfully, according to the league chief, the Elasto Painters’ brass have approved.