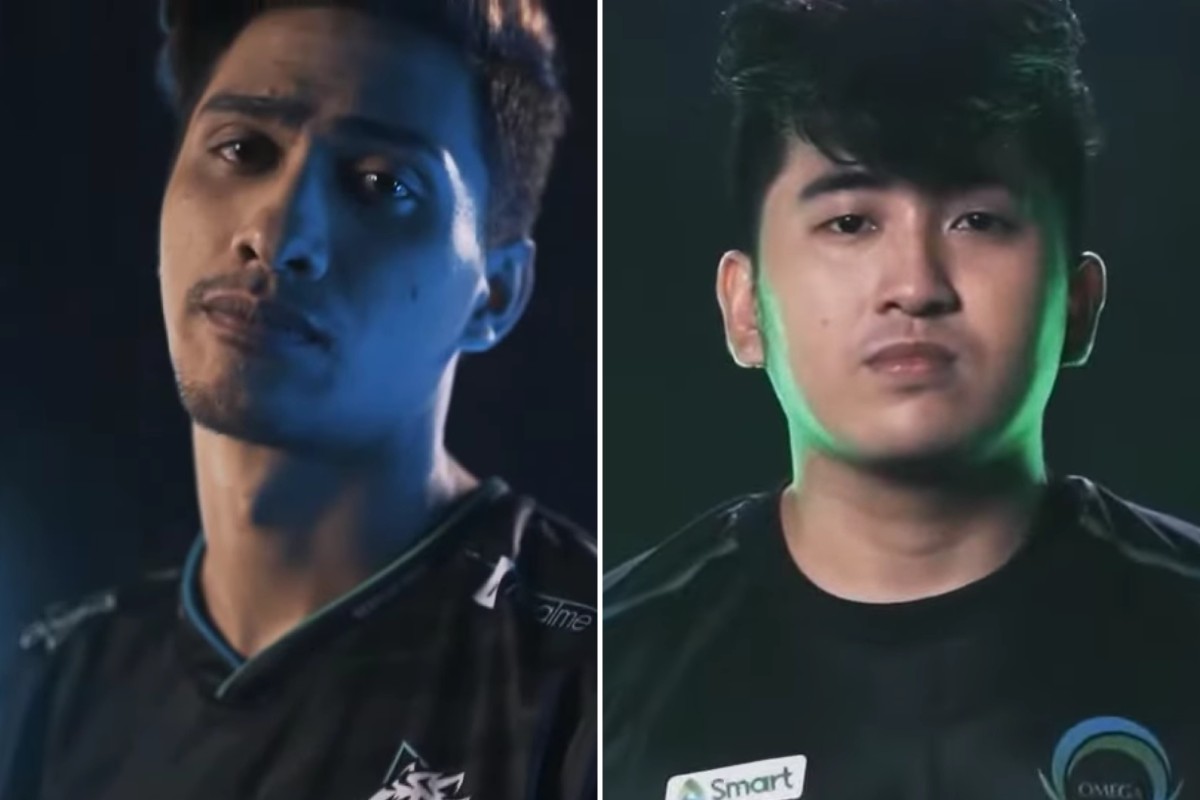 “We are aware of the controversial behavior during the match of Nexplay EVOS and Omega Esports in Week 7,” opened the league’s statement.

“Please be assured that the MPL-PH Operating Committee will investigate and take necessary actions per our rule book and guidelines. Professionalism and competitive integrity are highly important and are core values of MPL-PH, and those who do not take these values seriously will be punished accordingly.”

Both teams fielded in their reserves in the unusual match that saw both produce eye-popping numbers in Games One and Two.

The fact that Setsuna “Akosi Dogie” Ignacio, who made his debut during the series, played Estes with the Weakness Finder emblem also did not help Nexplay EVOS’ case.

Omega Esports eventually won the first match with a score of 39-4. Both teams figured in non-stop skirmishes in the middle lane which explained the scores.

Come Game Two, it was Omega Esports who fielded an unusual composition with Robbie “Hito” Candoy playing Diggie and Billy “Z4pnu” Alfonso handling Angela. Hito, who recorded a whopping 31 deaths through the feeding strategy, also had unorthodox items on his hero.

Nexplay EVOS won Game Two and recorded a total of 61 kills in the match which lasted for just 15 minutes and 40 seconds.

Both teams eventually went to regular programming come Game Three with Nexplay EVOS gutting out a close win all thanks to Sanford “Sanford” Vinuya’s clutch Lord steal on his Benedetta.

Still, the ridiculous first two games already caught the attention of the league – forcing them to launch a probe.

“We will release more information once our investigations have concluded,” it said.

“Once again, we expect all players to follow a strict code of conduct. We will work and listen to the feedback of our fans to build a more professional tournament for all.”