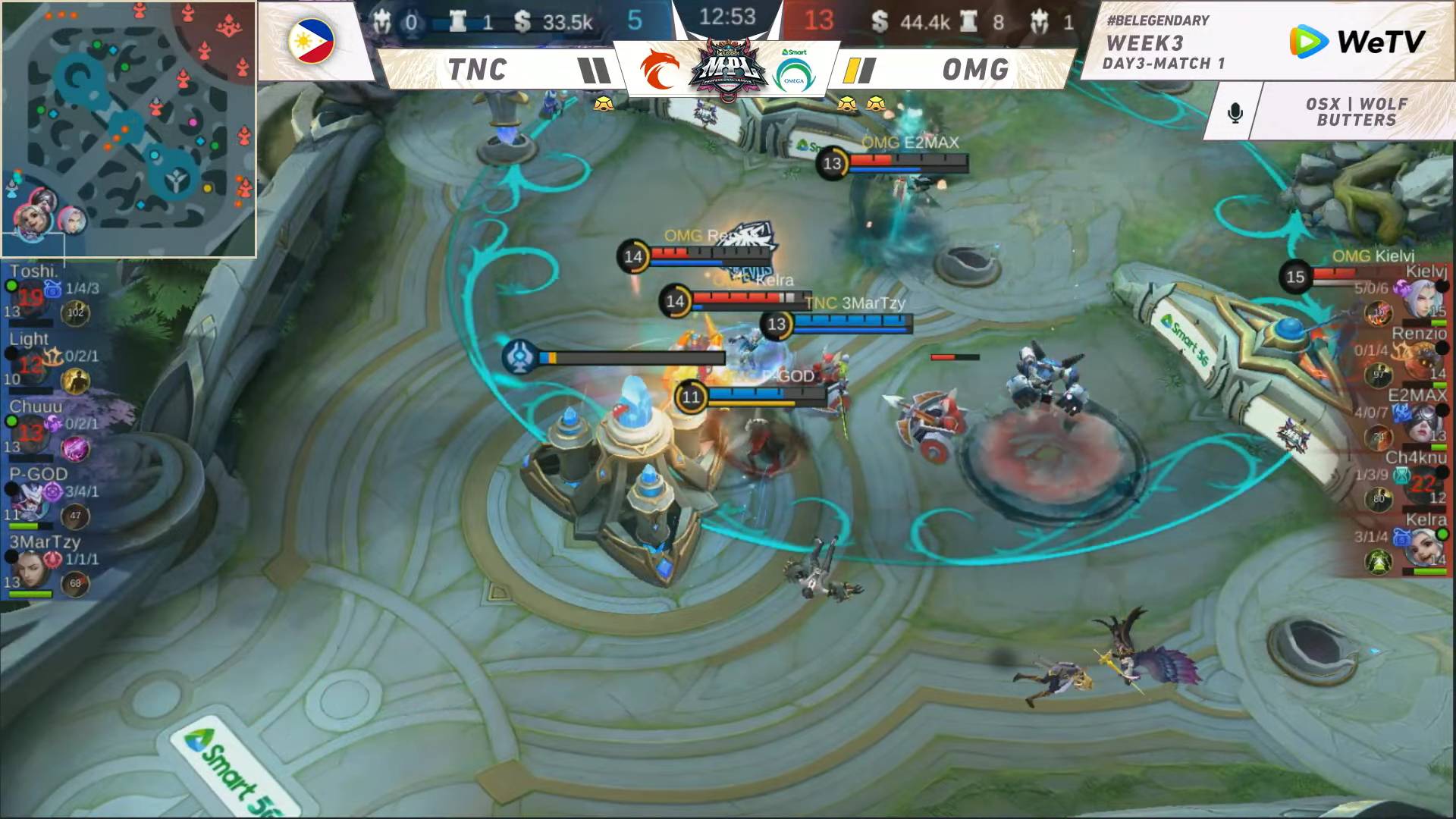 The SMART-backed squad, who now has a 2-5 standing, catapulted to the third spot with nine points tied with Nexplay EVOS (3-3)

Banking on its late-game prowess, Omega Esports stole Game One from TNC after taking a narrow 15-12 win in 26 minutes and three seconds for the 1-0 advantage. 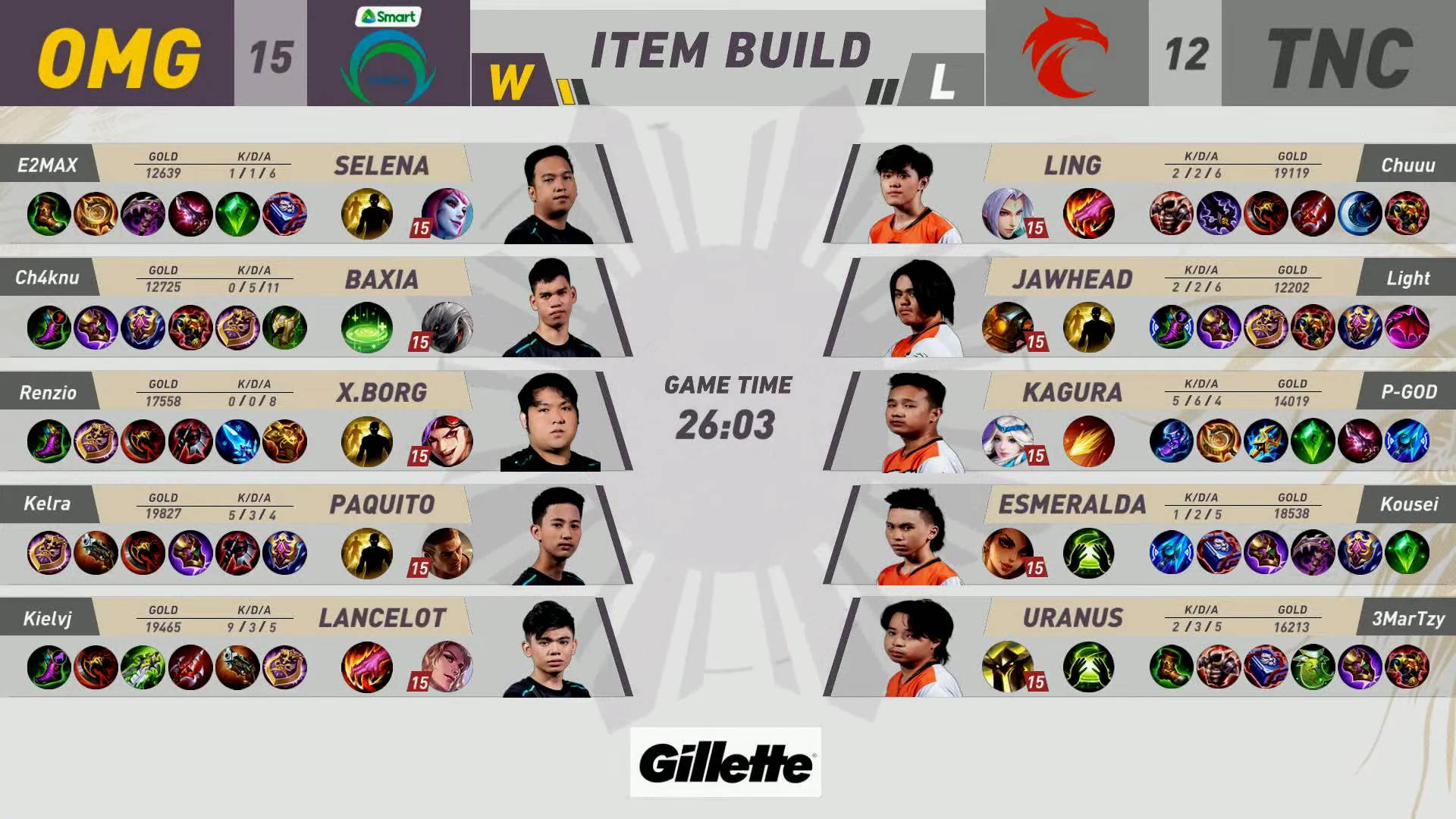 After an exhausting opener, Omega Esports wasted no time in dispatching TNC in Game Two all thanks to the early rotations of Patrick “E2MAX” Caidic’s Pharsa and Joshua “Ch4knu” Mangilog’s Jawhead. 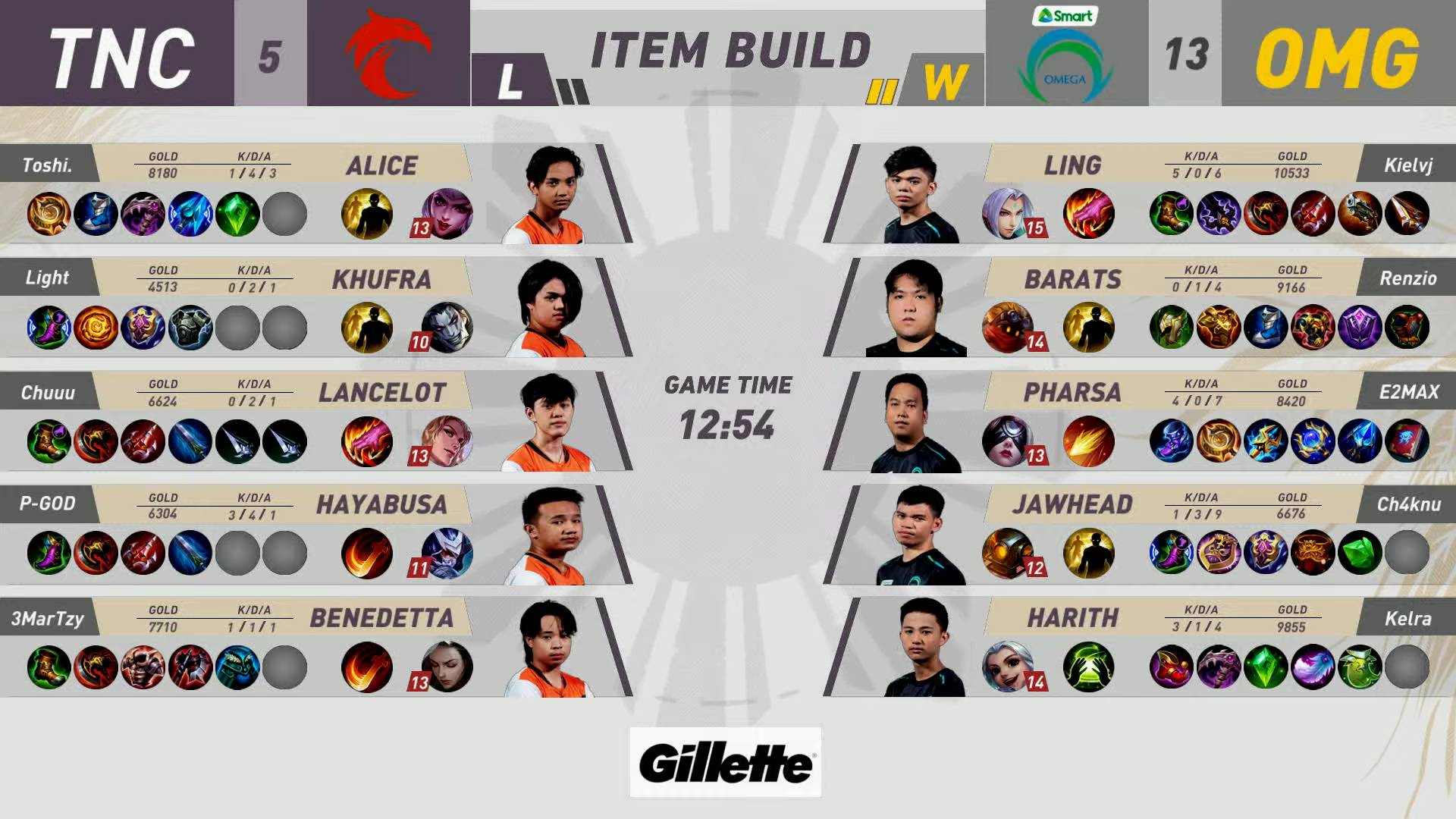 TNC, who dropped its slate to 2-3, remained tied with RSG PH (3-2) at the sixth spot with six points apiece.

Omega Esports looks to continue its winning ways against RSG PH on Sunday at 6:00 PM while TNC will try and fight back against ECHO on Friday at 6:00 PM.