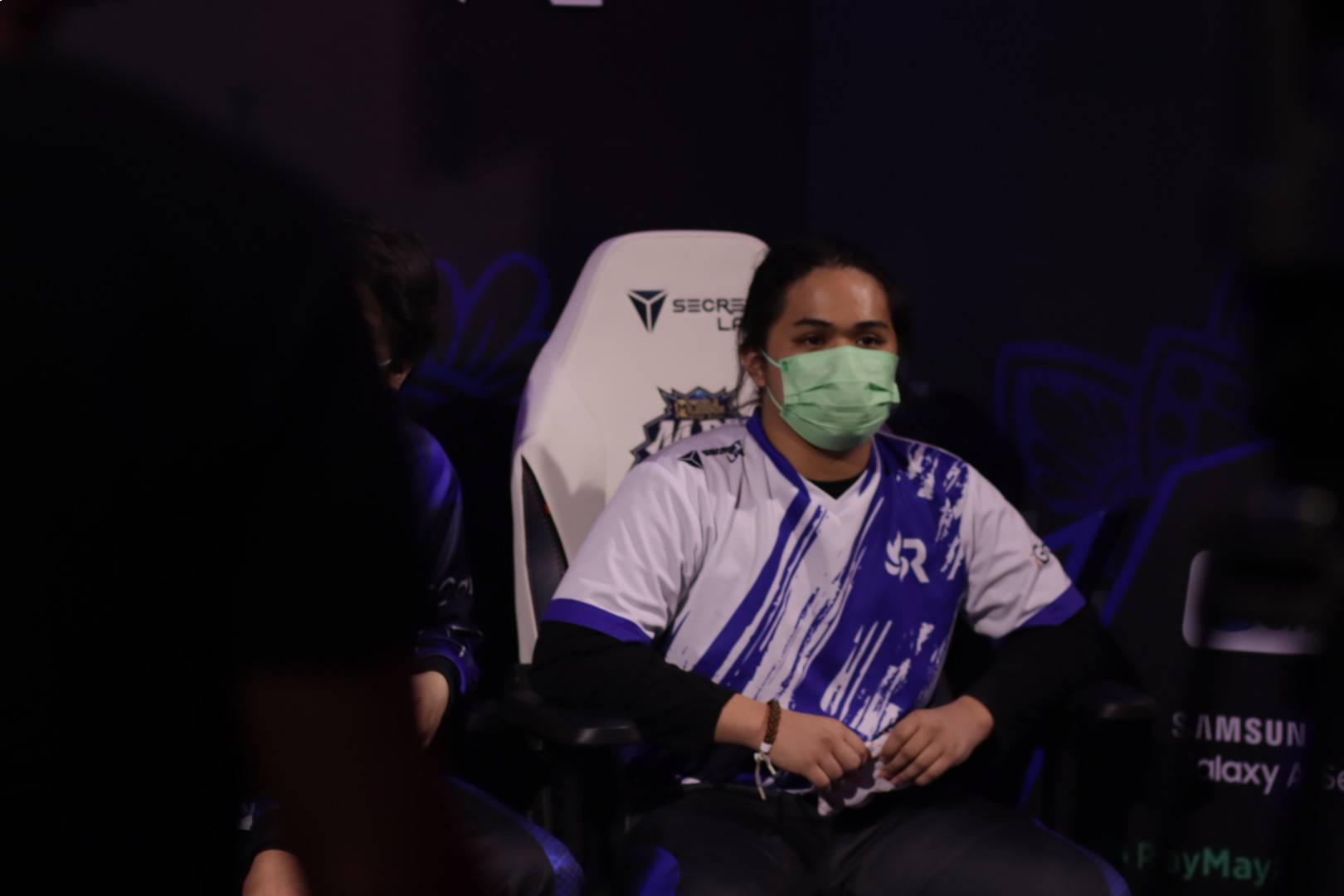 With the win, RSG PH is now assured of a top three finish.

With ONIC PH’s jungler down, RSG PH secured the objective to prolong the match.

RSG PH dominated ONIC PH in the opener, securing a 20-7 Game One win in 17 minutes and 44 seconds of action.

Everything turned sideways for ONIC from there, with RSG PH securing a four-man wipe to end the game.

Nathanael “Nathzz” Estrologo’s Esmeralda delivered eight kills, two deaths, and an assist while Aqua had three kills, a death, and a game-high 13 assists in 25 minutes and 32 seconds.

RSG PH will take on TNC tomorrow, Saturday in the uppet bracket finals at 7:00 PM while ONIC PH will face Omega Esports for a spot in the lower bracket finals.