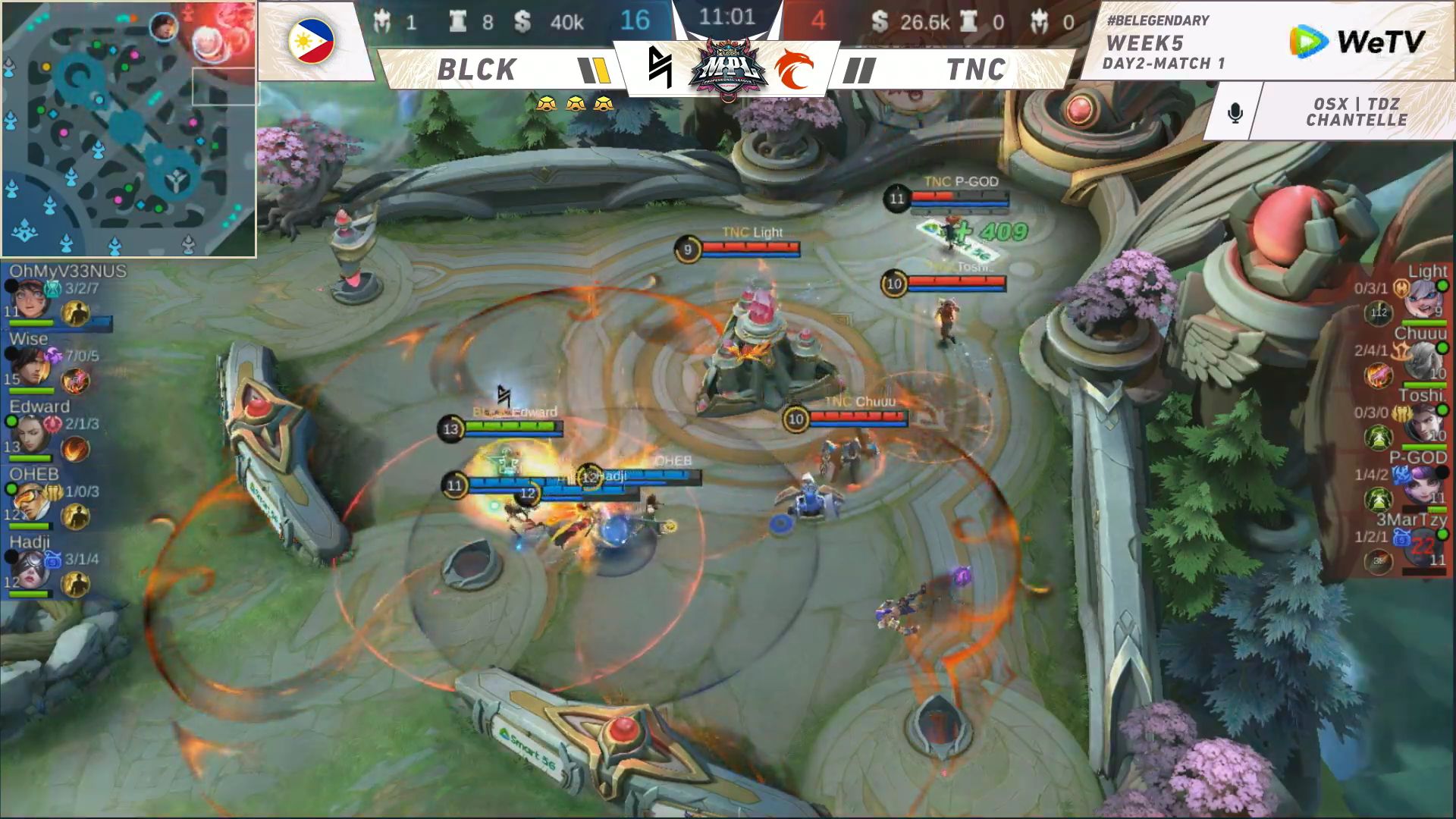 The win gave the Tier One-backed squad a franchise-best 9-0 start still at the number one spot with 23 points.

TNC stomped Blacklist International to the ground in the early goings of Game One, but the top-ranked MPL squad came back late to steal the 9-6 Game One victory for the early 1-0 lead.

Salic “Hadjizy” Imam’s Vale proved to be the key in the rally, nabbing the SMART 5G MVP with two kills and six assists without a single death in the 20:18-minute match. 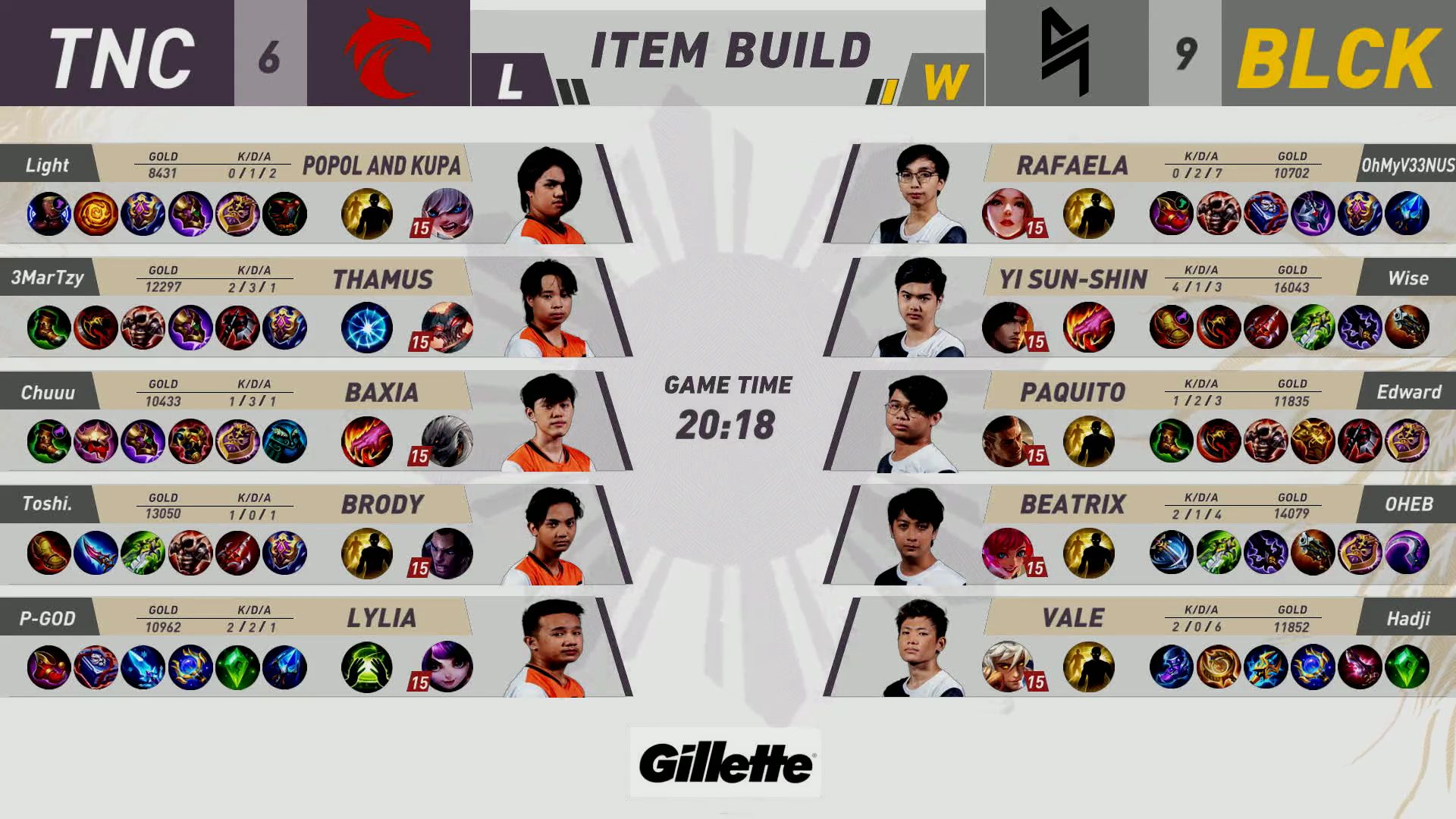 Come Game Two, Blacklist International returned the favor to TNC with a dominant showing for the quick 16-4 victory.

OhMyV33NUS’ signature Mathilda dictated the tempo for the defending champions after securing two quick kills in the first minutes of the match.

#ReadMore  Yuka Saso falls out of contention in ANA Inspiration

Wise secured the SMART 5G MVP with seven kills and five assists without a single death in the match that lasted for 11 minutes and 25 seconds. 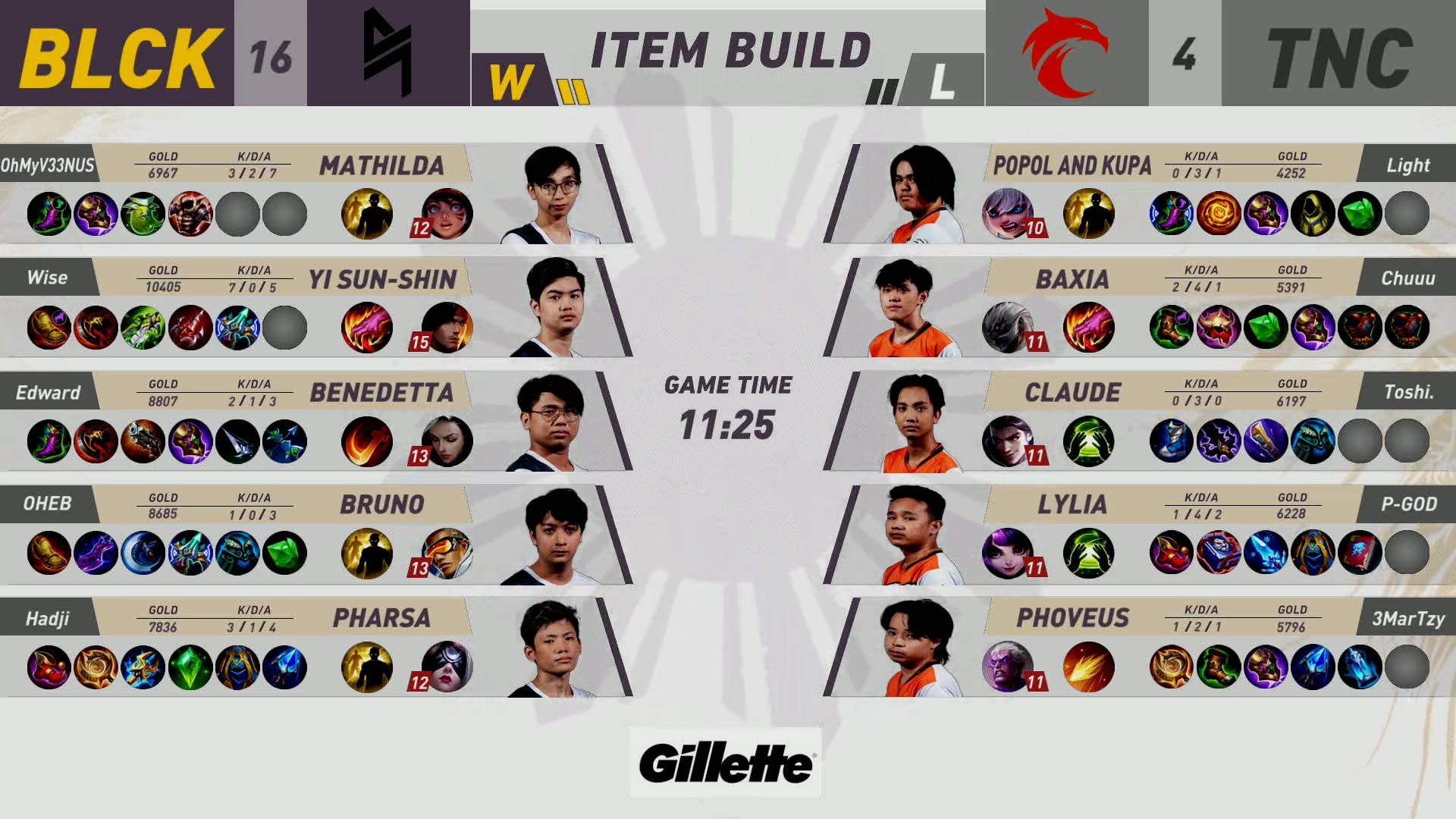 With the loss, TNC remained dead-last after dropping to a 2-6 win-loss record with six points

Blacklist International looks to make it 10 wins in a row tomorrow at 6:00 PM while TNC looks to salvage its playoff bid earlier in the day at 4:00 PM.