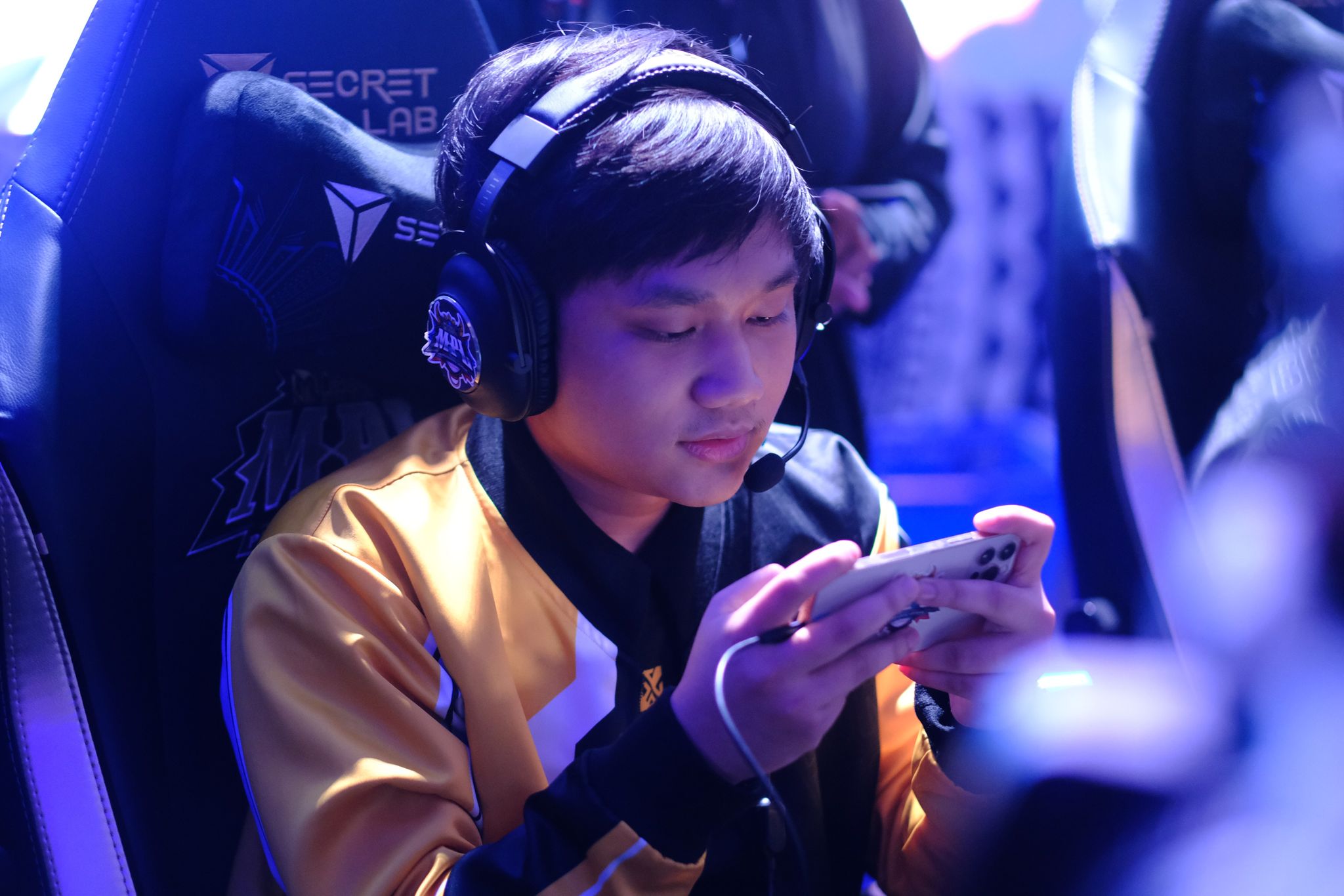 The victory also denied Blacklist International’s early entry in the playoffs. Bren Esports moved up to the fifth spot with 16 points off a 6-5 standing while the Tier One-backed squad claimed solo second with 19 points despite dropping to 6-4.

Bren Esports lost Angelo “Pheww” Arcangel (Kadita) in the process but managed to take down the two to end the game.

Stephen “Super Marco” Requitano (Karrie) dropped eight kills and 10 assists against one death while Owgwen had a game-high 18 assists against four deaths in the 19-12 Game One win in 20 minutes and 33 seconds.

Bren Esports will face defending champion RSG PH on Saturday at 2:30 PM while Blacklist International will take on ONIC PH on Friday at 5:00 PM.