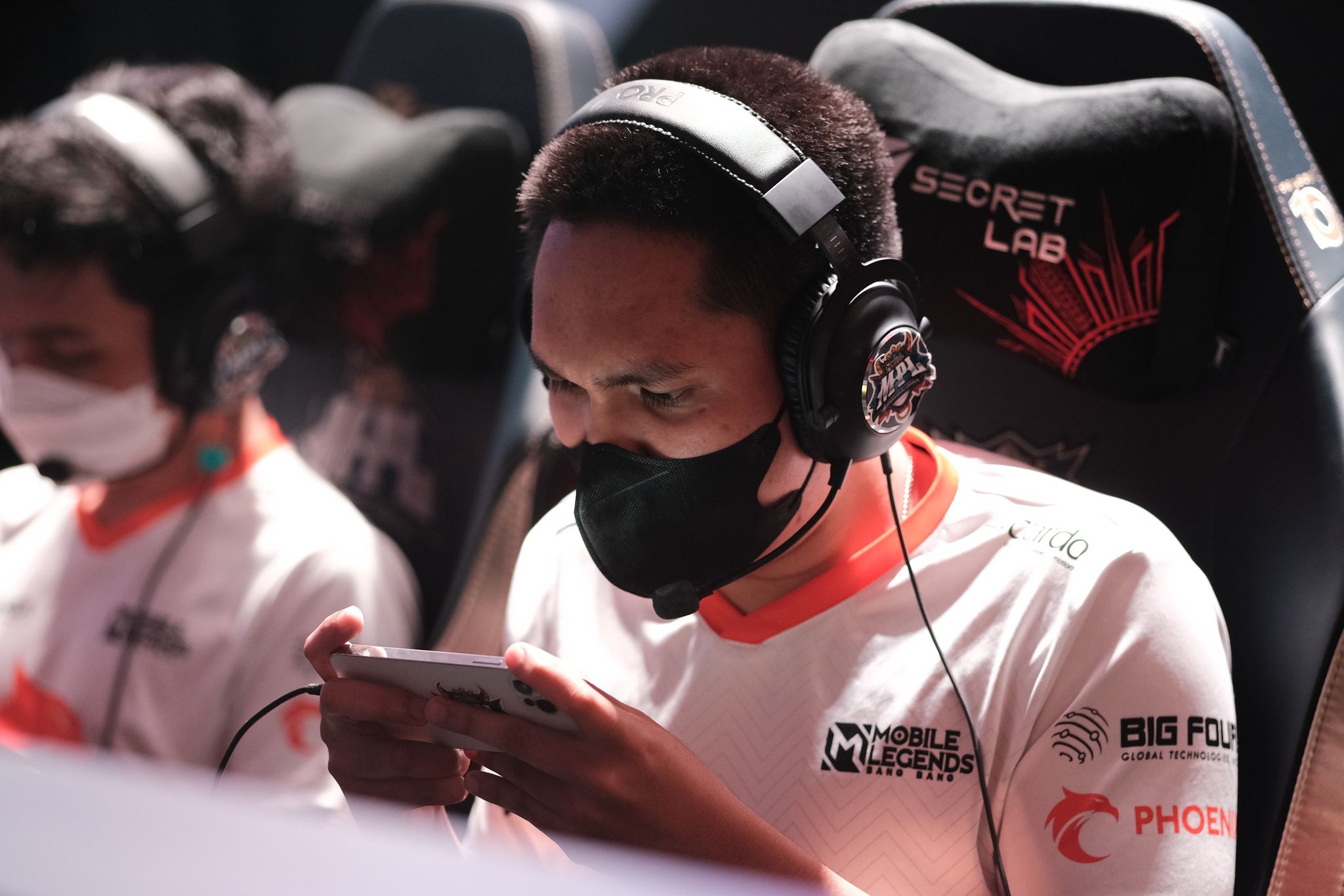 Also-ran TNC completed its upset of ONIC PH, 2-1, to snap its six-game losing streak in the MPL Philippines Season 10 regular season, Friday at the ICITE Auditorium.

Fresh from taking the second Lord of Game One, TNC immediately went for the game-winning siege entering the 16th minute to finish off ONIC PH.

SDzyz led the way with four kills, a death, and two assists in the 11-9 Game One win while Jomarie “Escalera” Delos Santos had two kills, six deaths, and eight assists on Grock.

In Game Two, ONIC PH secured the Lord during the 19th minute before taking out Escalera (Kadita) during TNC’s base defense. Nets (Beatrix) went down afterwards followed by Mark “Kramm” Rusiana (Esmeralda).

It was all ONIC PH needed to seal the win as they locked onto TNC’s base to even series.

TNC then bagged Game Three for the win.

TNC will end its campaign against Blacklist International tomorrow, Saturday at 7:30 PM.