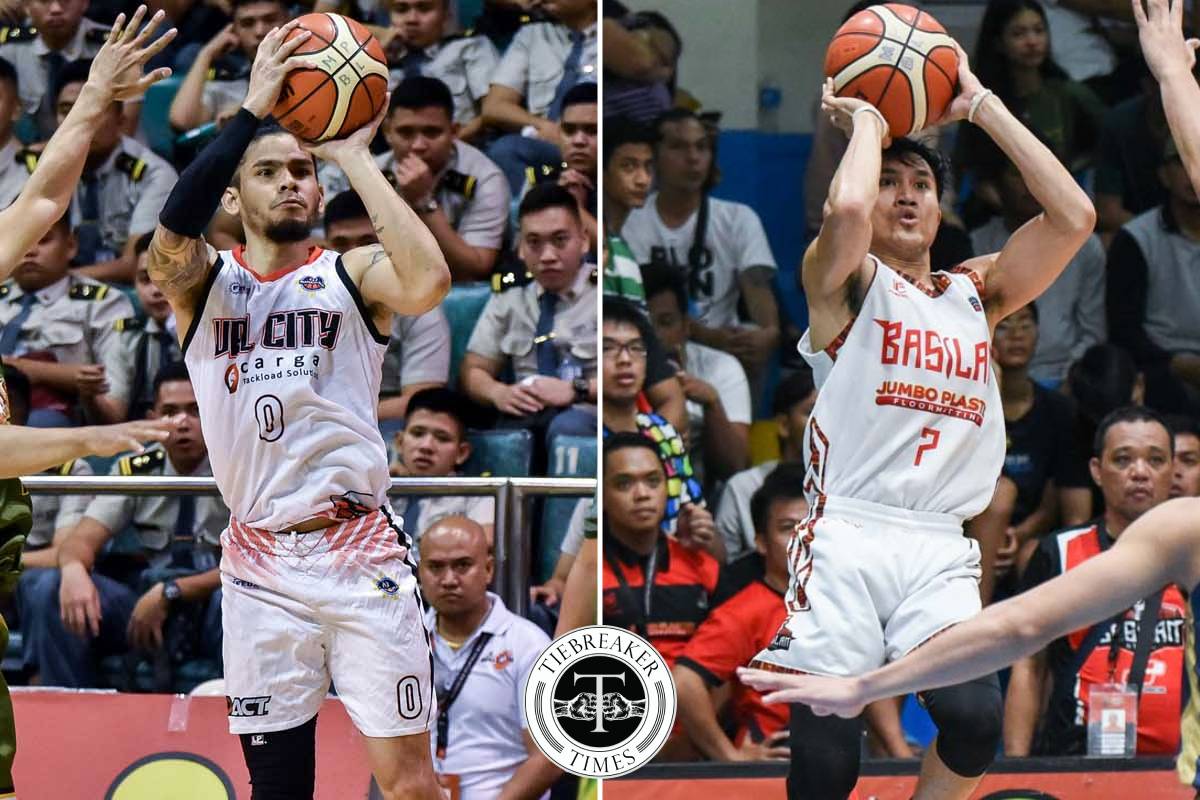 Semi-professional outfit Maharlika Pilipinas Basketball League sent a memo to its member teams regarding the eligibility of their players if they participate in pro league Pilipinas VisMin Super Cup.

In a memo obtained by Tiebreaker Times from Basilan’s brass, it warned the teams that players who obtain a license from the Games and Amusements Board will be considered as ex-pros if they return to the MPBL.

“This is to inform you that any team or player who will participate in the forthcoming VisMin Super Cup Visayas leg or any other professional league shall be considered as professionals by the MPBL and therefore playing in future games, they will be considered as EX-PROS and thereby subject to the limitations set forth by the rules and by-laws of the league,” read the memo signed by Commissioner Kenneth Duremdes.

Basilan transferred to VisMin early last week, while Val City will carry Talisay City in the pro league. The Visayas Leg of the league tips off on April 9. On the other hand, the Mindanao leg takes place on the third week of May.

“The number of amateur players with SGL in a professional team shall be no more than 33-percent (1/3) of the total number of players in the team,” read GAB’s ruling which was also approved last February.

GAB also added that “All amateur players with SGL in a professional team shall not be allowed to play simultaneously on the court.”

All team officials, coaching staff, and other personnel must also secure a regular professional license.

On the other hand, GAB will still issue guest licenses to teams from either colleges or the armed forces for as long as the number of guest teams will not be more than 49-percent of the entire field.

The ruling also affects players and teams competing in the National Basketball League-Pilipinas, as this also falls under GAB regulations.

Leagues like MPBL and Philippine Superliga, on the other hand, are not bound by either GAB or the Philippine Sports Commission. GAB and PSC had earlier drawn the line between pro and amateur leagues.

To protect the spirit of semi-professional leagues, the MPBL only allows seven ex-pros in its roster with five being allowed during games. Each team also needs to have at least three homegrown talents and only one Filipino-foreign player who cannot stand above 6-foot-4. 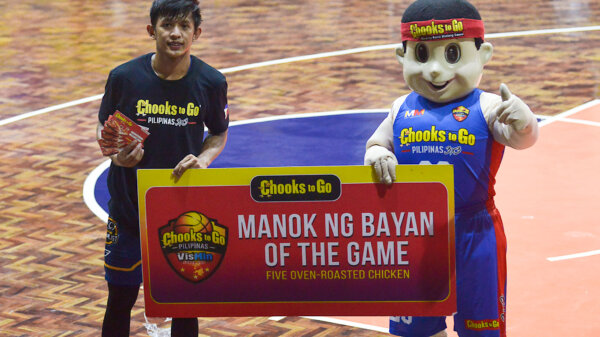 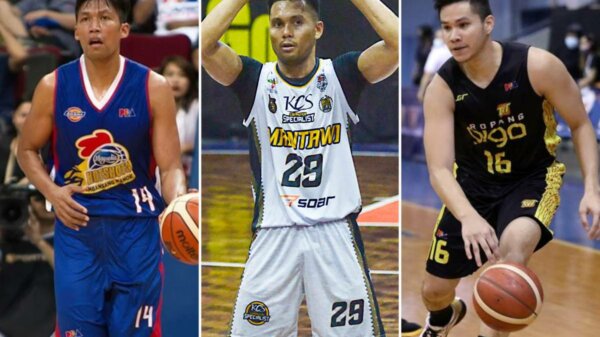 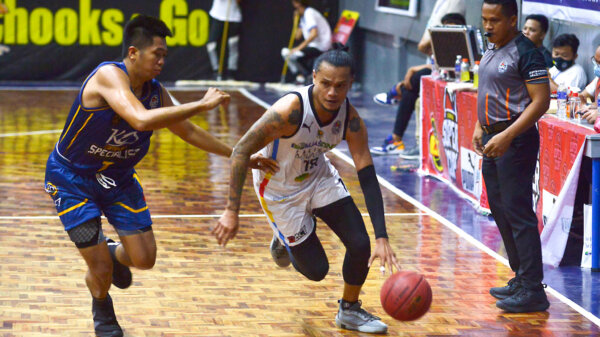 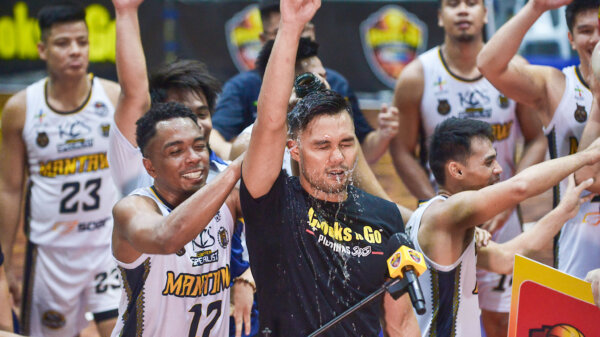