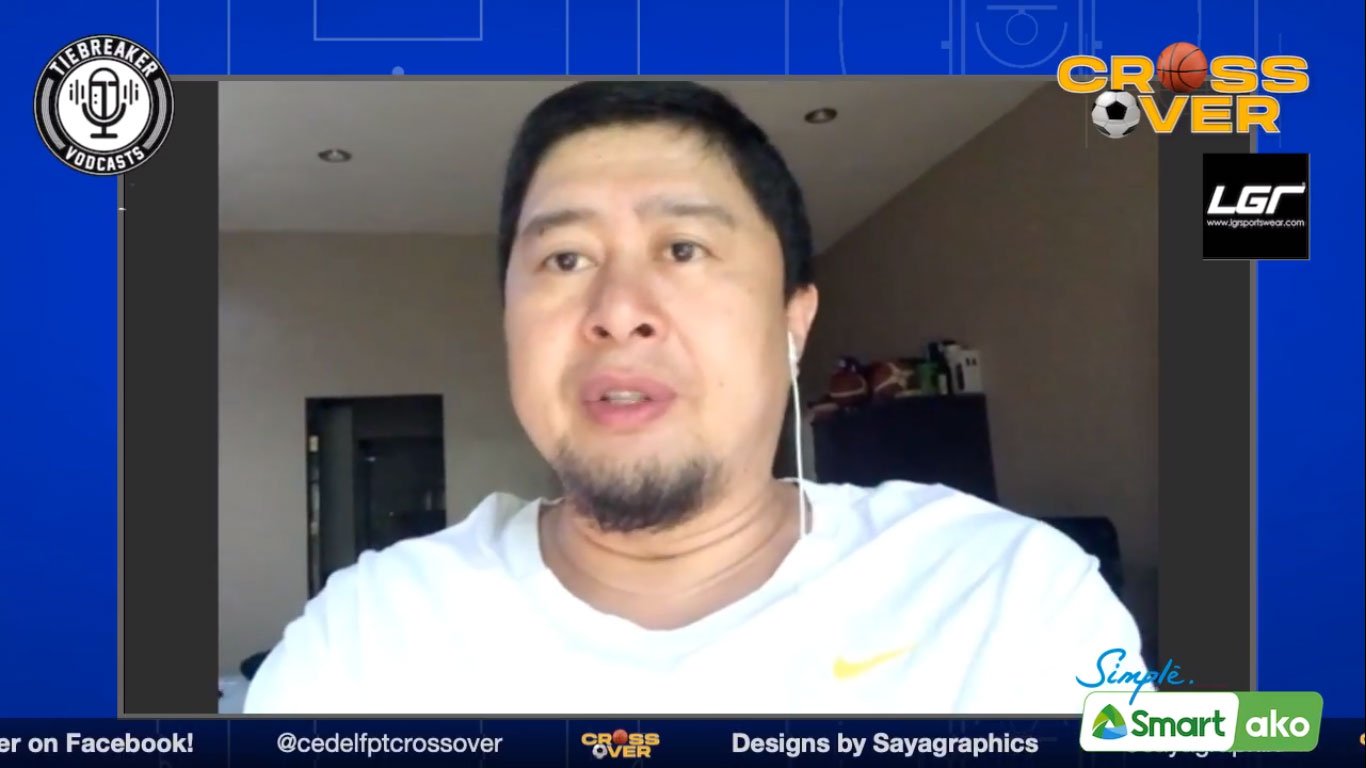 Chooks-to-Go Maharlika Pilipinas Basketball League Commissioner Kenneth Duremdes came up with a memo addressed to teams on Monday, postponing its fourth season to 2021 — June, to be specific.

Speaking in Tiebreaker Vods’ Crossover Podcast, presented by Smart on Wednesday, the PBA legend explained why the league came up with that heavy decision.

“Every day, tumataas pa ‘yung nagkakaroon ng coronavirus (COVID-19). And collectively, we came up with this resolution.

“We consulted our teams, and I can say that majority of their concern is the safety of everyone that includes the players, the fans, the venues, and the league employees,” he added.

Duremdes said some team owners suggested the “no vaccine, no play” plan, to which the league executives agreed.

The 46-year-old commissioner also revealed that one reason for the postponement of the fourth season to a year later is the difficulties MPBL might face if they start too soon.

He also cited that starting the second of five seasons Chooks-to-Go during the “new normal” will also be expensive.

“There are suggestions that everyone must undergo testing before playing, and we can do that in just one venue. Para ma-monitor lahat, ma-quarantine lahat ng involved,” he said.

“It is easy to say, but it is really hard to execute. The margin of error is very slim.”

Duremdes also mentioned the suggestion of a preseason tournament while waiting for June 12, 2021 — the scheduled start of the fourth installment of the fastest-growing regional league.

But there are many underlying questions that need answers for that to happen.