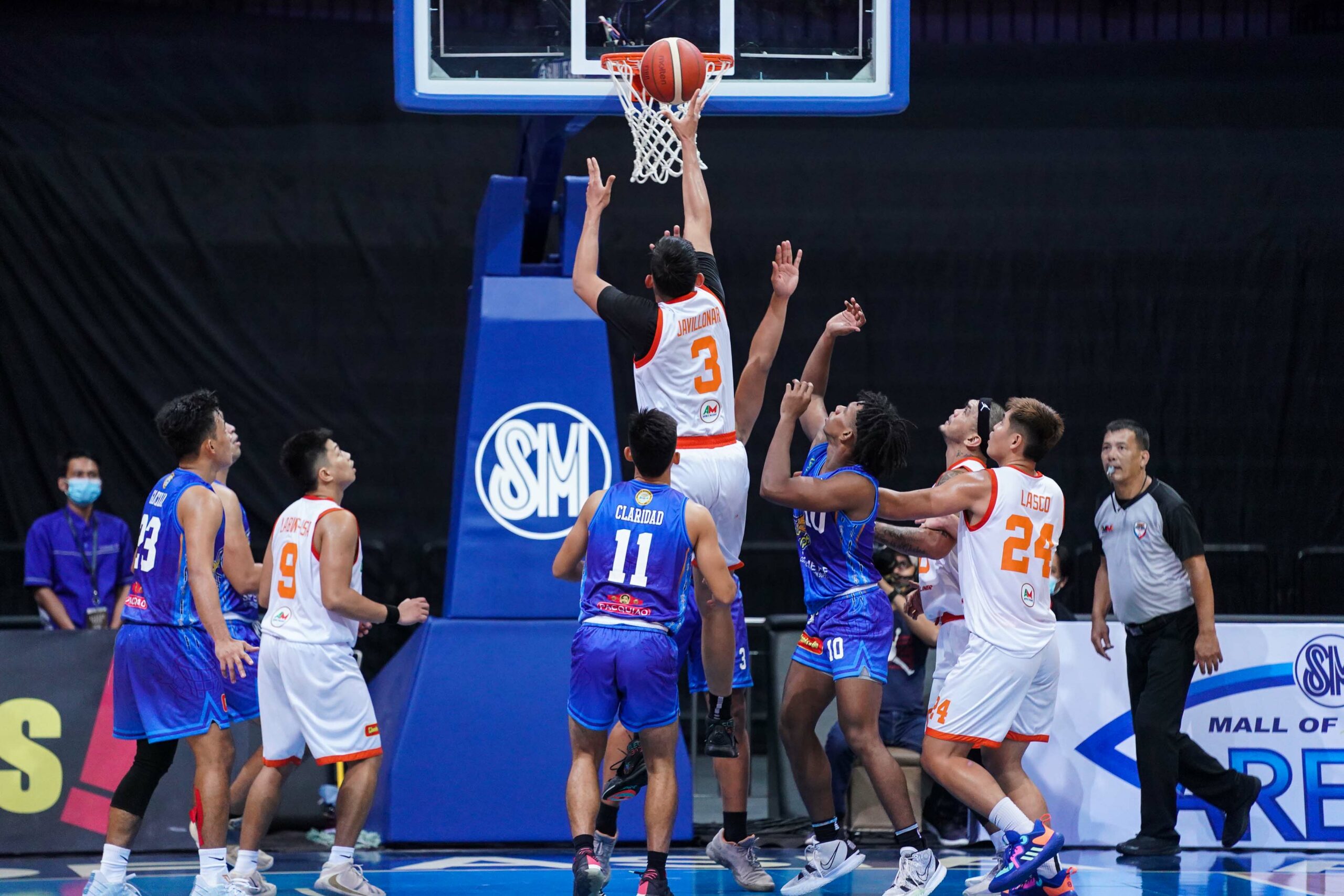 Pao Javillonar drained the game-winner to lift Caloocan past Negros, 80-79, in the Chooks-to-Go Maharlika Pilipinas Basketball League Invitational powered by TM at the SM Mall of Asia Arena on Tuesday.

Javillonar, a Letran standout, continued his consistent performance for Caloocan, finishing with 15 points and a game-high 19 rebounds in 33 minutes and 15 seconds of action.

“I do not want to call it luck but if you see that putback, it was a lucky shot. But every time in our scrimmages, Pao will always be there for the putback it’s either him or [Mon] Mabayo,” he added.

Javillonar picked up the offensive board off a Joseph Peñaredondo three-point miss and secured the game-winning putback, 80-79, with three seconds left.

Jonathan Gantalao missed a two-point attempt on the other end as time expired.

It was a huge bounce-back win for Caloocan, which was coming off an embarrassing 48-72 beating from Bacoor yesterday.

Peñaredonde top-scored for Caloocan with 16 points to go along with four rebounds while Mon Mabayo had seven markers and 17 boards.

Meanwhile, the loss sent Negros (0-3) to the brink of elimination.

Jaycee Adjei added 12 points, four boards, and two assists while Michael Maestre had a double-double of 12 points and 13 rebounds.

Negros looks to sustain its fine form against Bacoor on Sunday, 1:00 PM while Caloocan will try to bounce back against Bacolod on Thursday at 12:00 PM. 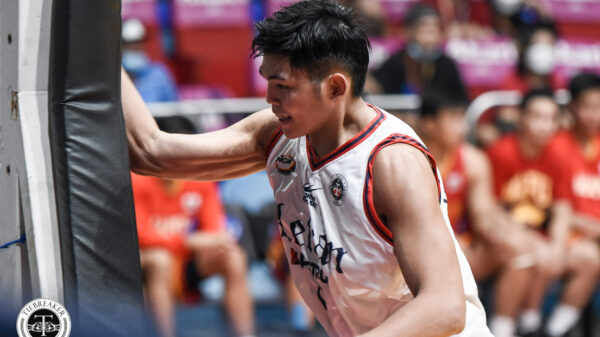 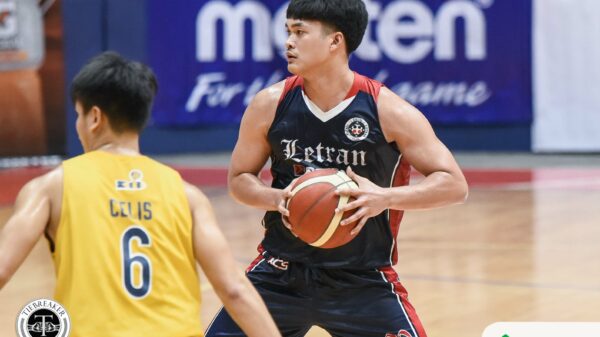 Ira Bataller not in Letran lineup for NCAA 98

Colegio de San Juan de Letran’s wait for Ira Bataller will extend to another season. Bataller will not be part of the Knights’ lineup...