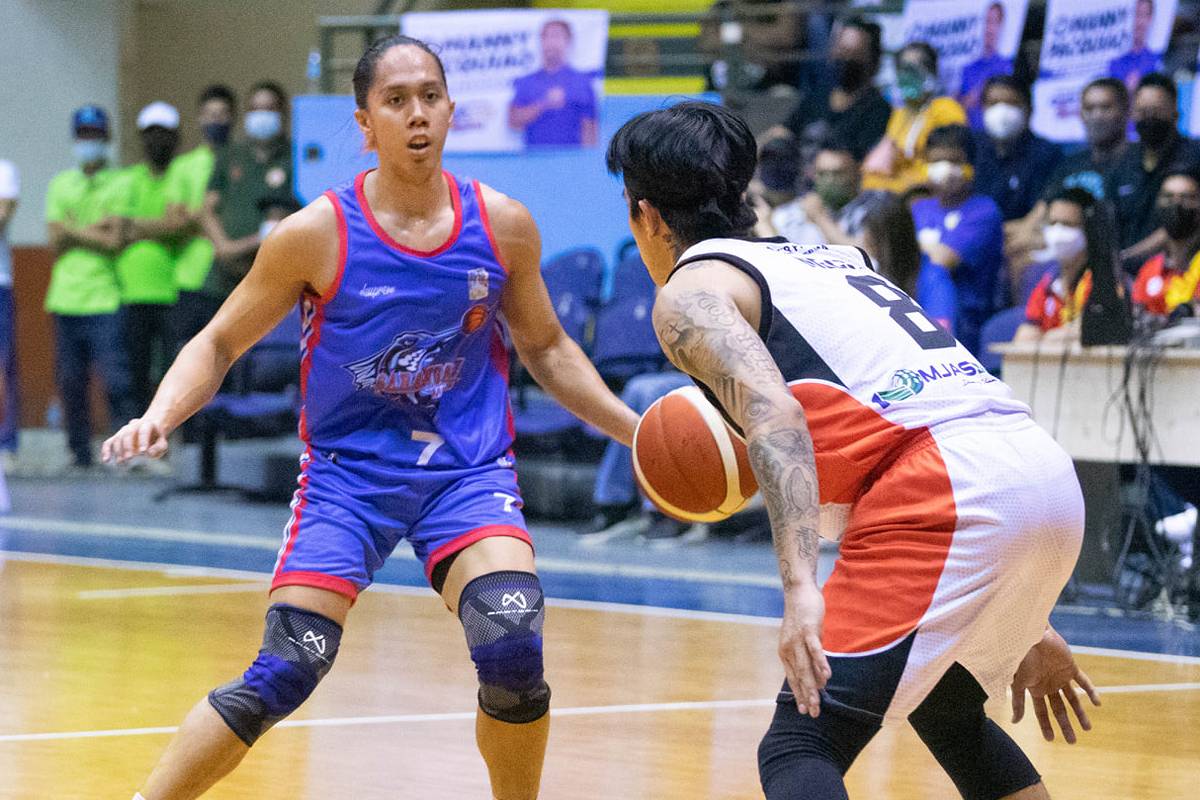 Sarangani bested Valenzuela in a see-saw encounter to prevail, 77-73, in the opener of the Maharlika Pilipinas Basketball League Mumbaki Cup on Monday at the Batangas City Coliseum.

Yvan Ludovice drilled in a short jumper down the stretch to cap his heroics for the retooled Sarangani Marlins, who defended well to foil Valenzuela’s last three triple attempts.

The 5-foot-8 Ludovice wound up with 24 points, four rebounds, four steals, and four rebounds to lift Sarangani to victory in the game that saw 16 lead changes and eight ties.

Valenzuela drew 15 points from Jaymar Gimpayan, 12 from Jess Quilatan, 11 from Brylle Meca, and 10 from Patrick Cabahug.

Mentored by Aldrin Morante, Valenzuela scored the game’s first seven points, but Sarangani answered with an even sharper 10-point cluster, paving the way for the

A brief opening ceremony graced by Senator Manny Pacquiao, the MPBL founder and chairman, followed the opener and preceded the second game between Batangas City Embassy Chill and Imus Bandera.

MBPL Commissioner Kenneth Duremdes declared the MPBL fourth season open before a huge crowd and representatives and muses of the competing teams.