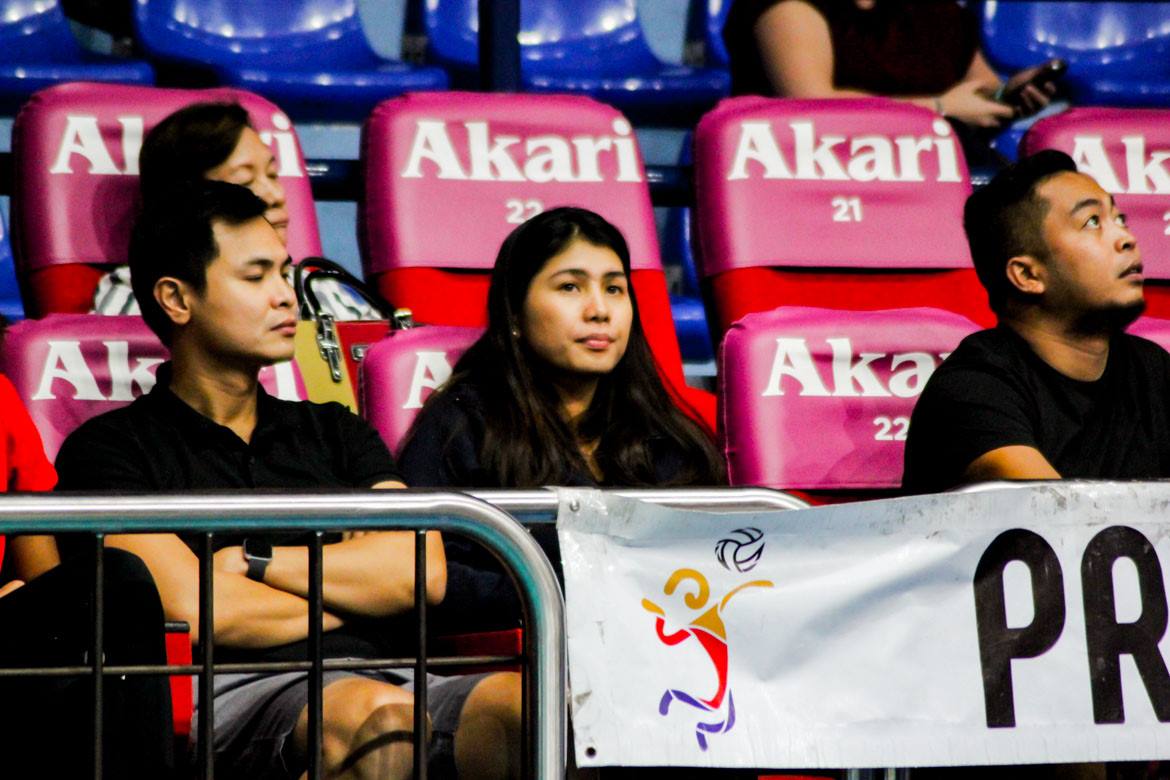 On the eve of Myla Pablo’s 26th birthday, Motolite planned to surprise their injury-stricken ace spiker with a celebration cake.

However, there was one problem.

Fortunately, a much better birthday present was there for the taking. All Motolite had to do was grab it with both hands.

And so the team did just that.

With Pablo watching from the sidelines, Motolite took on BanKo with vigor, withstanding a blistering surge from the Perlas Spikers in the 2019 PVL Open Conference.

“The game, I give it to her as a present,” gushed Okumu, who then hugged Pablo moments after the five-set triumph.

For the two-time PVL Most Valuable Player, seeing Tots Carlos, Isa Molde, Bern Flora, and the rest of her teammates earn a hard-fought victory brings a smile on her face. And their performance was a better present than anything she’d imagined receiving.

Indeed, Motolite played with a lot of heart.

While Iris Tolenada orchestrated the offense to the tune of 34 excellent sets, Tots Carlos and Isa Molde carried the scoring cudgels for Motolite.

The University of the Philippines duo spearheaded an offensive barrage that thwarted BanKo’s comeback attempt. Carlos churned out 29 points while Molde fired 24 markers.

Though Pablo was in awe of Motolite’s overall outing, Flora in particular impressed her.

The Adamson standout stepped up in the biggest of ways, scattering a triple-double of 17 points laced with 18 excellent digs and 17 excellent receptions.