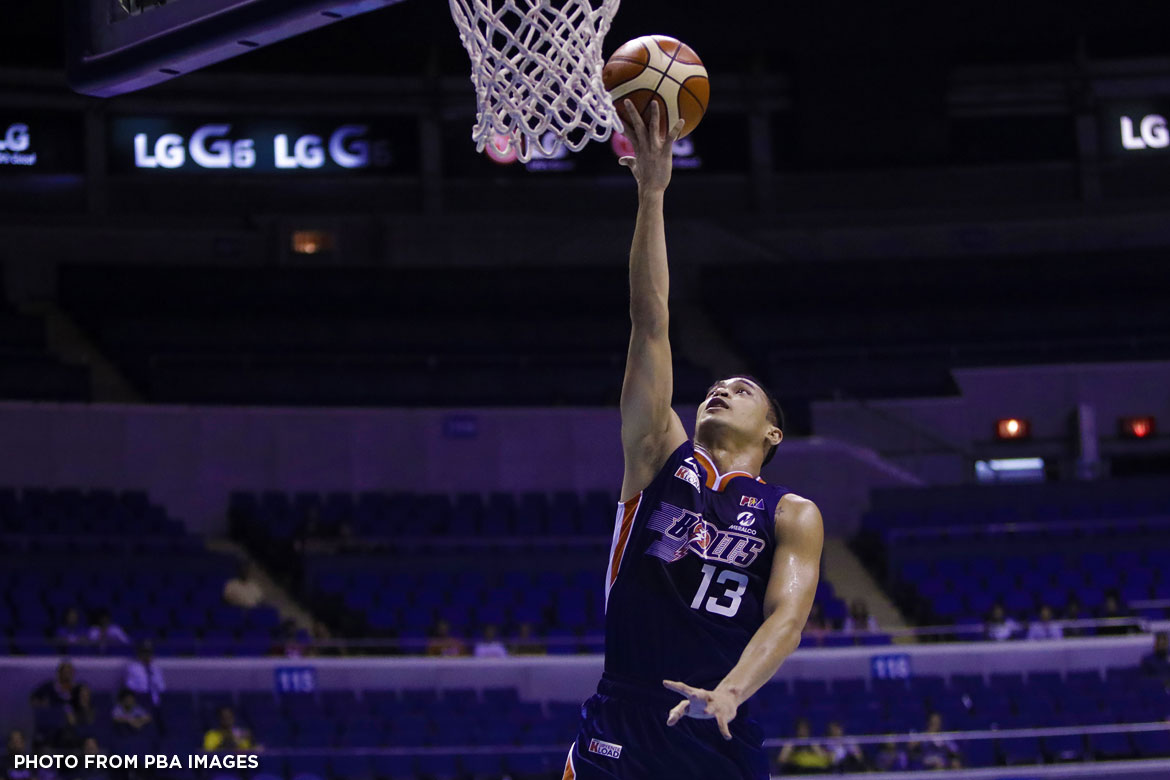 The Meralco Bolts headed into their Friday night match against Phoenix Fuel Masters undermanned. Cliff Hodge was still hurt, while floor general Baser Amer and new acquisition Mike Tolomia were loaned to the National Team for the Southeast Asian Games.

But their absence did not translate into any problems for the Bolts.

For some of their teammates, it is actually an opportunity to step up — an opportunity not just to play longer minutes, but to bring much-needed impact as well.

And that is what Garvo Lanete did against the Fuel Masters.

The 28-year-old was instrumental in the Bolts’ 107-104 victory, setting a career-high 27 points, including 14 in the third canto, on 50 percent shooting. He also filled up the stat sheet with four rebounds, two assists, and two steals.

“Wala yung tatlong players namin eh — we don’t have Baser Amer, Mike Tolomia, Cliff Hodge, so we really need to step up,” said Lanete, who was averaging 7.6 points in 24 minutes prior to this game.

The two-time SEA Games gold medalist shared that there was really a conscious effort for him to show up against Phoenix, as he had gone scoreless last Sunday during Meralco’s first loss of the season.

But more than anything else, what made the Leyte native elated was not just the win and his career game, but because of the fact that he finally played one good game against his brother, Chico Lanete.

“I never played well against my brother’s team ever since eh, so I’m glad na it played out well,” he quipped.