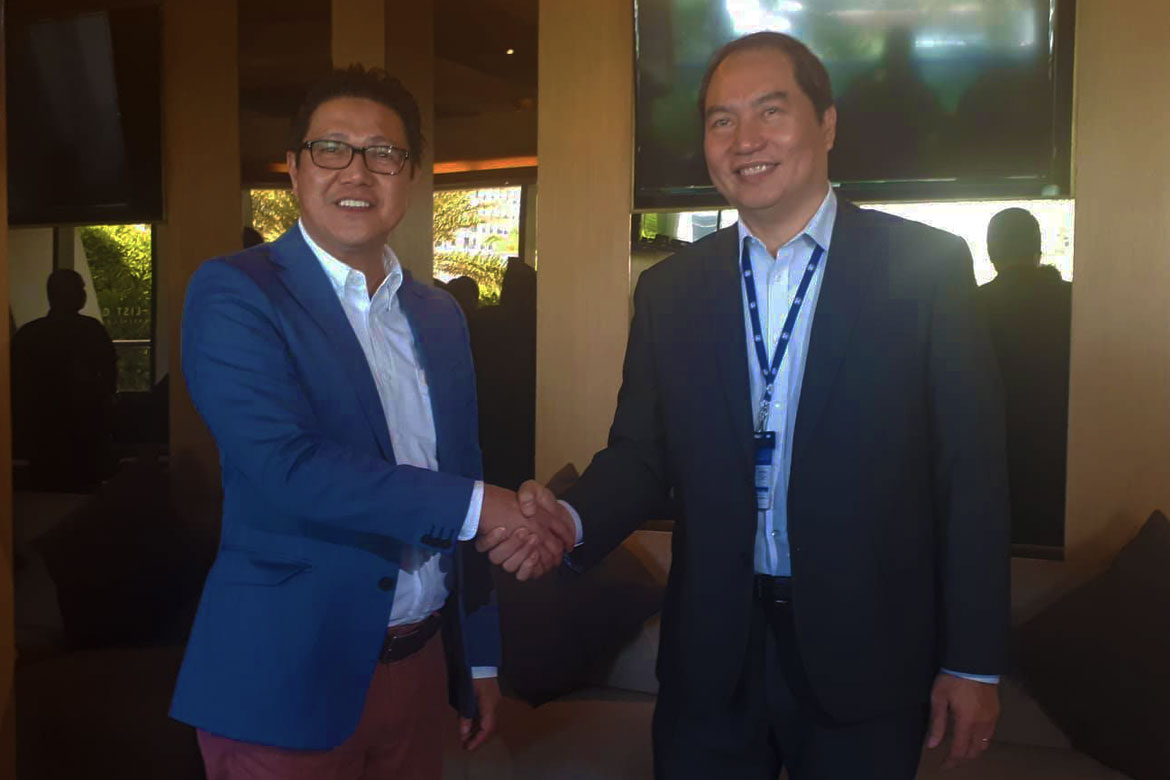 After a much-maligned decision to move the basketball games of the 2019 Southeast Games to the Filoil Flying V Centre, the Philippine SEA Games Organizing Committee and the brass of SM Mall of Asia Arena have come to terms.

During a brief meeting held at the state-of-the-art facility, PHISGOC COO Tats Suzara and SM Lifestyle COO Herman Medina-Cue announced that all 5-on-5 basketball games will be hosted by the MOA Arena.

“MOA Arena is a friend. They have been supporting big sporting events

“They’re the only world-class venue in my opinion in the Philippines. They have delivered a lot of world-class sporting events, not only entertainment,” disclosed Suzara.

“There’s a lot of complications because of advance bookings and reservations that we had to work out with different entities to make the schedule available,” Medina-Cue expressed.

Both the men’s and women’s games will be held at the venue.

Moreover, the SM Malls will be hosting the ice skating, ice hockey, and speed skating events. The two groups are also talking about putting the E-sports events at the Skydome in SM North EDSA.

On the other hand, the Filoil Flying V Centre will still host the 3×3 basketball tournaments of the regional games. 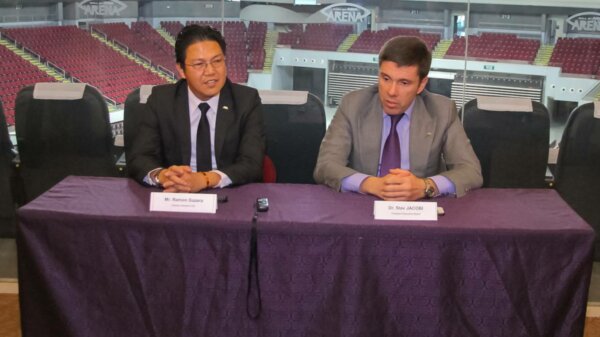 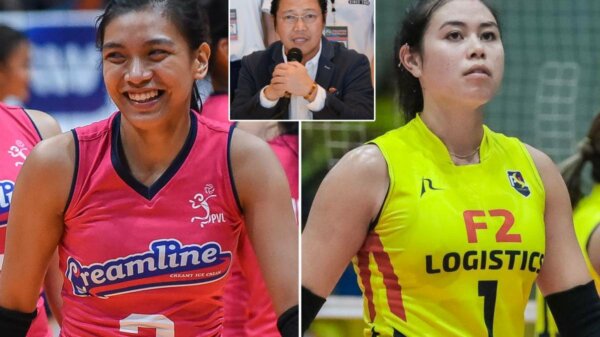 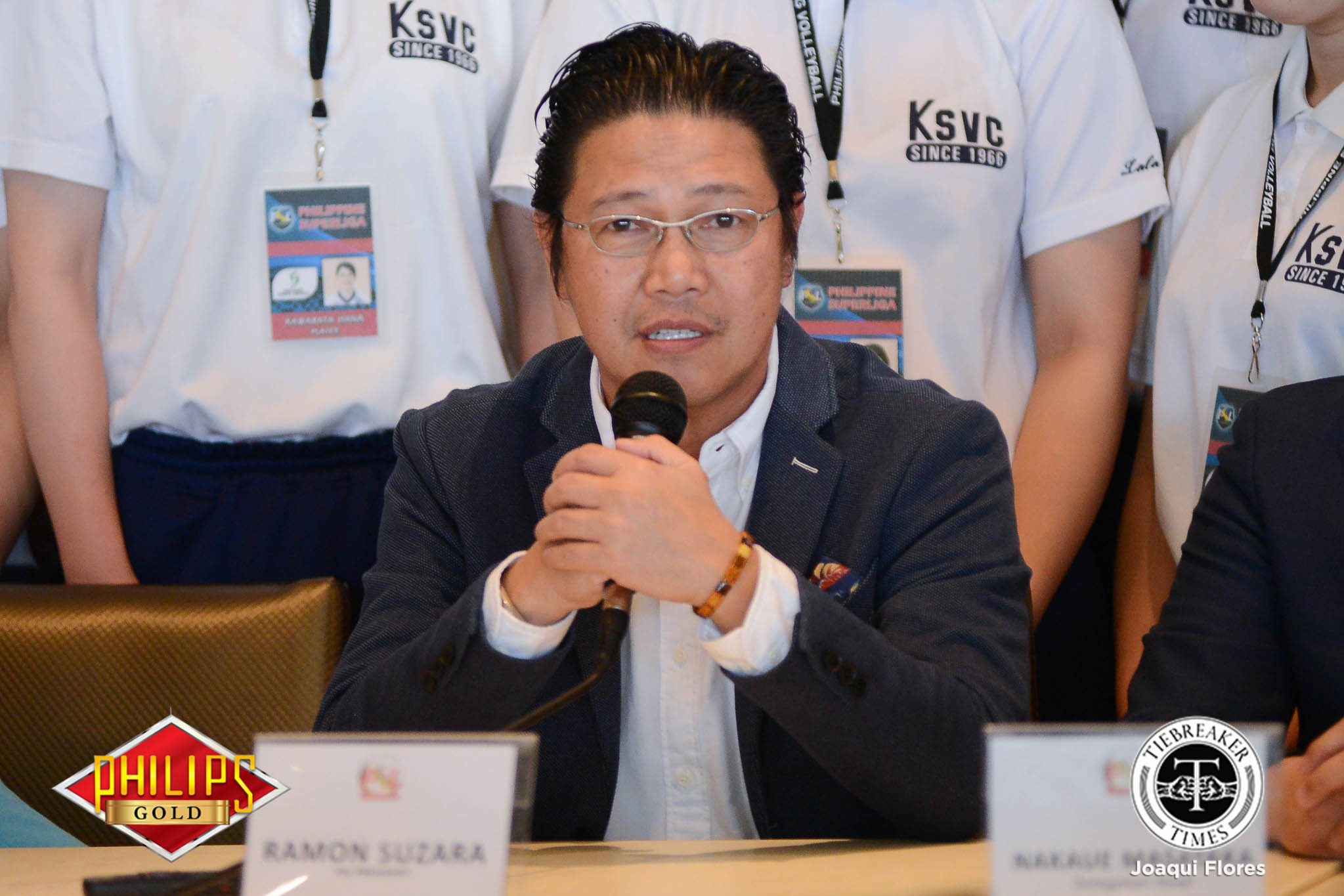 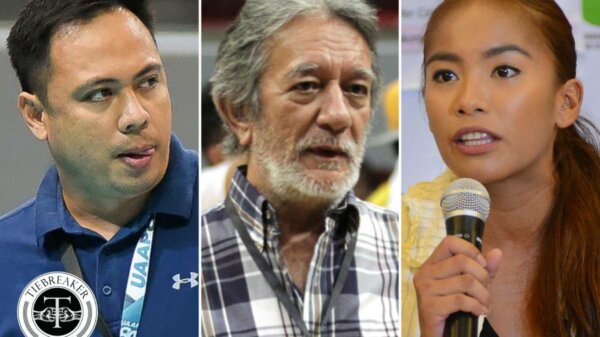