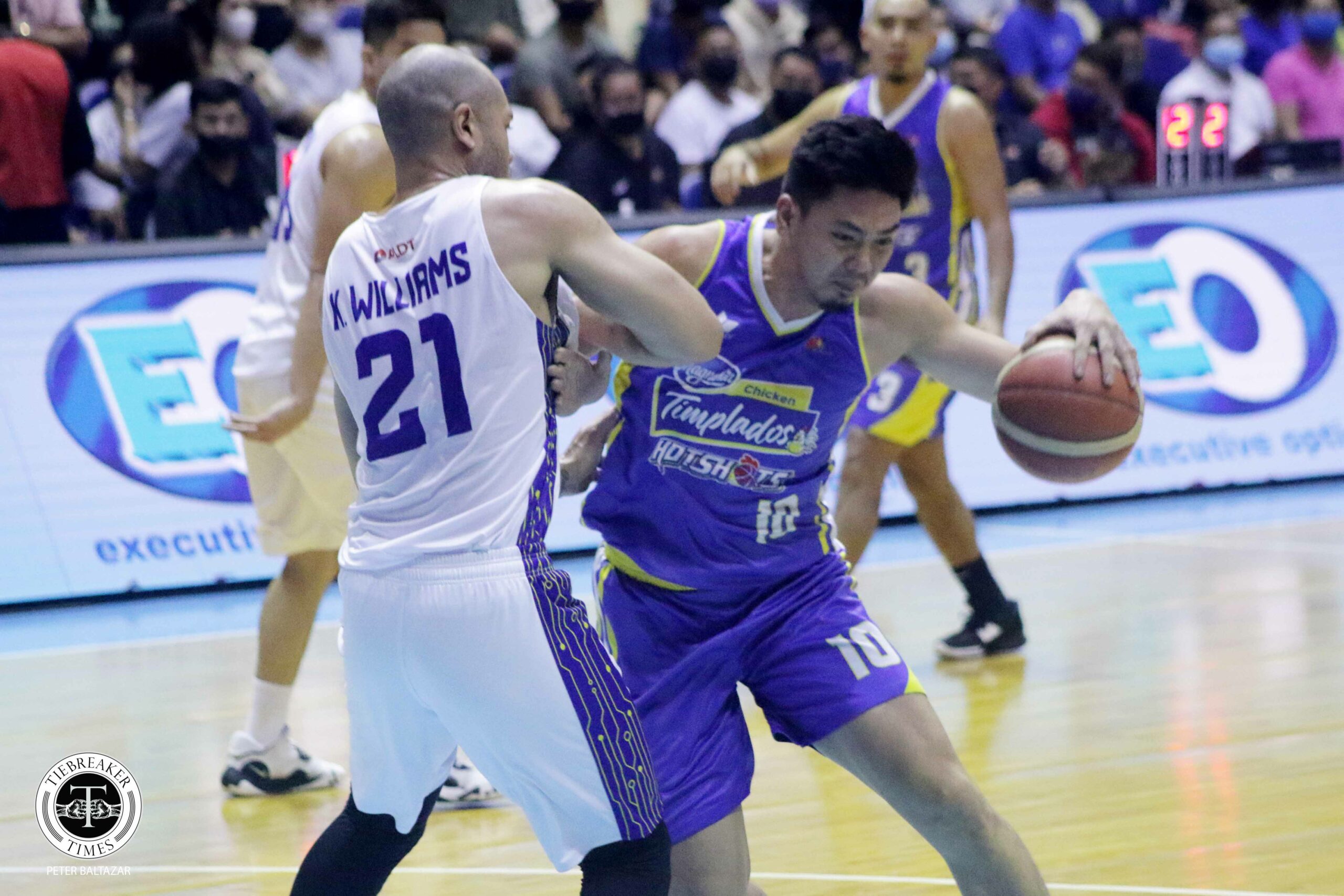 Ian Sangalang believes that Magnolia was able to accomplish its goal by beating TNT in Game Two of the PBA Philippine Cup semifinals, Friday night.

The 6-foot-7 slotman said that the Hotshots aimed to bring the pressure over to the Tropang Giga after their 108-96 loss in the series opener last Wednesday, and felt that they did so after leveling the affair through a 92-88 escape.

Sangalang and Co. were definitely glad to come out with the win, which was their first against the MVP Group’s crown jewel since a thrilling 96-93 squeaker in the 2021-22 Governors’ Cup elimination round last February.

The Hotshots almost gave the Tropa another opportunity to come closer when Roger Pogoy stole the ball away from Mark Barroca upon receiving the baseline inbound pass of Sangalang, but was caught stepping on the line.

Barroca and, later on, Calvin Abueva split their respective trips to the charity stripe, eventually settling the final count and securing the win.

Sangalang himself also had a hand in repelling the opposition during that fiery exchange in the final stanza, including the lay-up that gave them a 90-84 edge with 1:27 remaining before the last-ditch attempt of TNT.

#ReadMore  Who does Victolero want to face in the Finals? SMB or TNT?

He only scored four points in the fourth after delivering solidly in the first three quarters but those baskets, for him, were important ones. 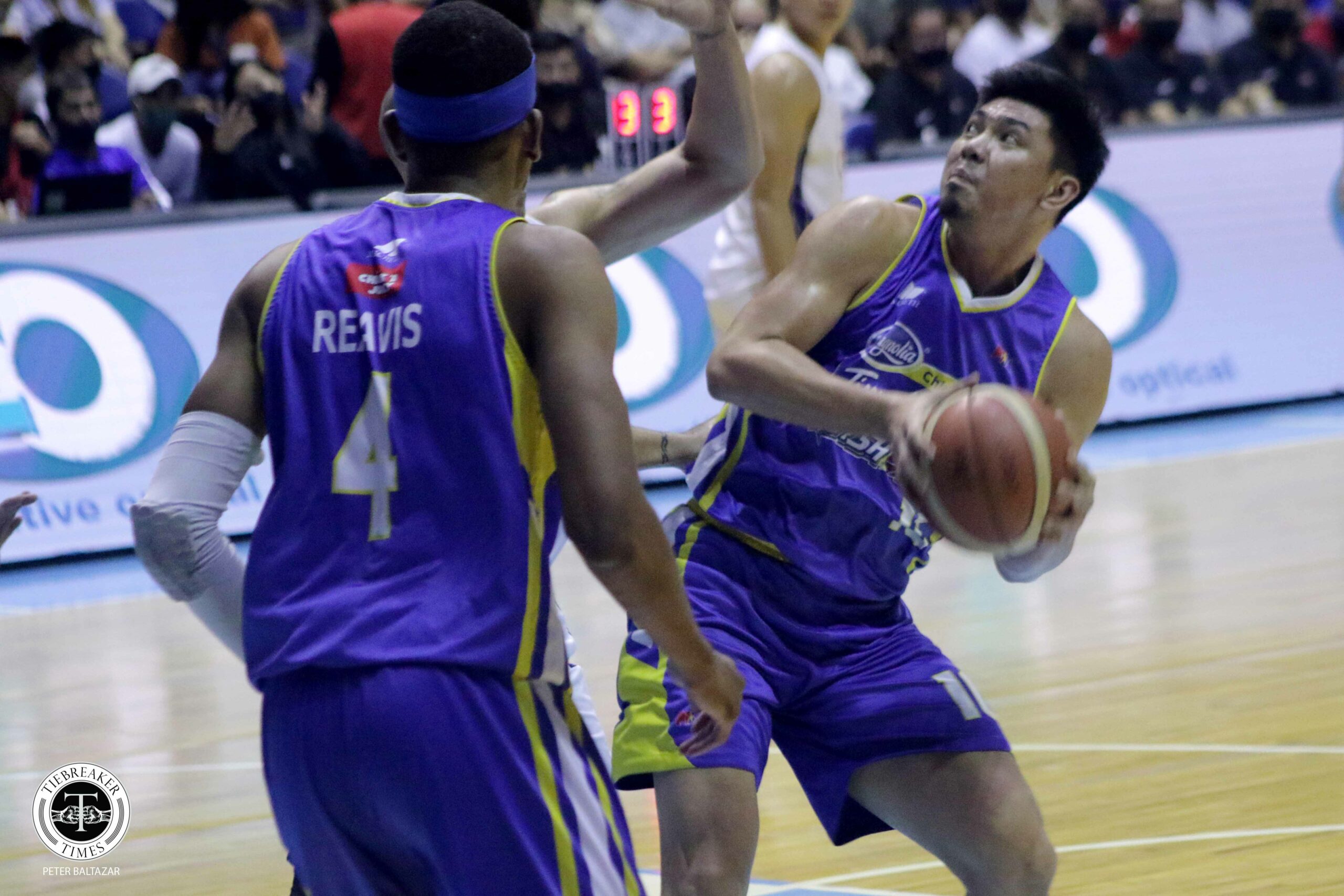 Really though, it was their faith not only in the system but in their ability to come out victorious against the same team that crushed their Philippine Cup title hopes last season that did wonders, Sangalang offered.