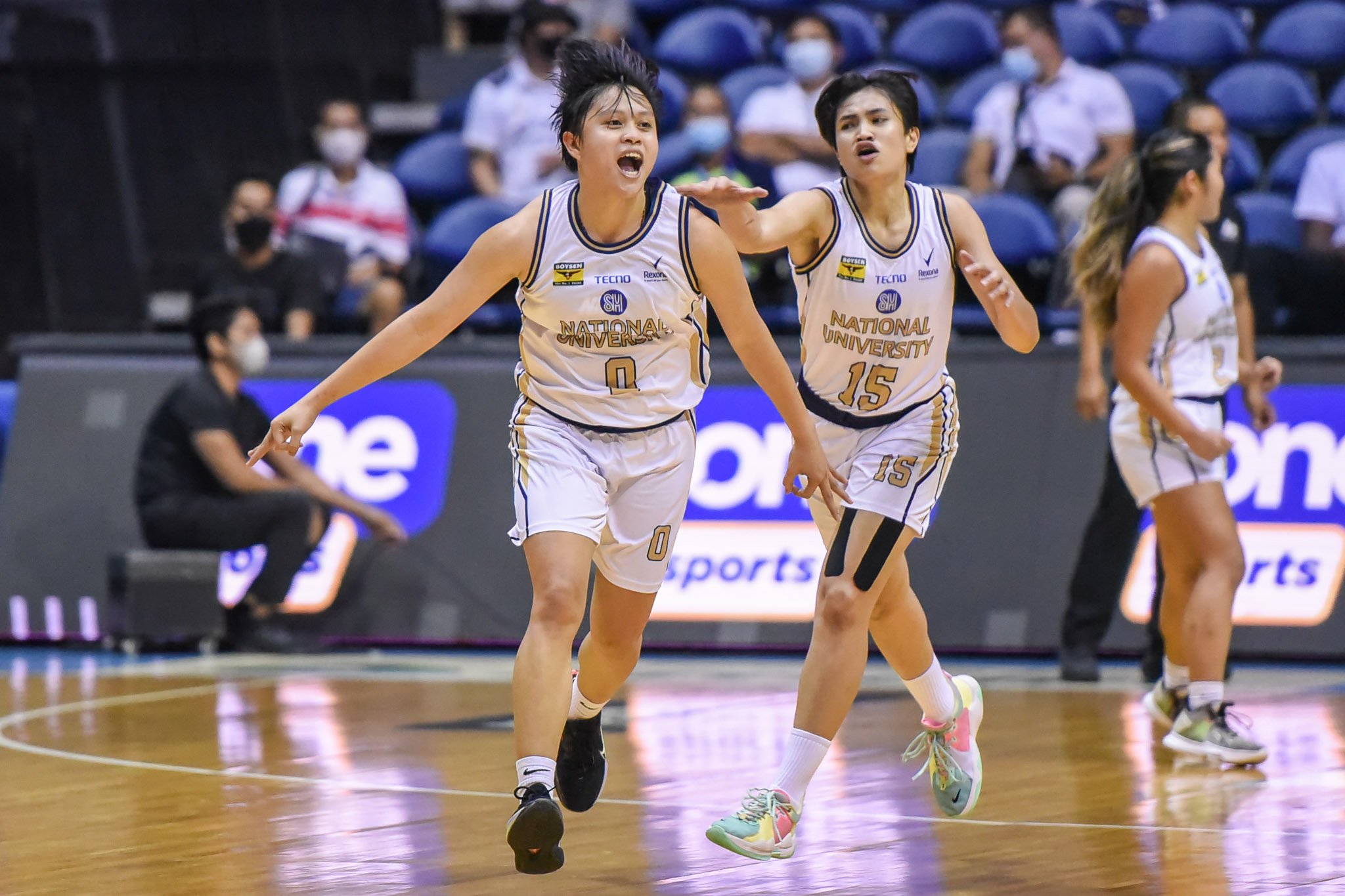 In a basketball program as massive as the NU Lady Bulldogs, head coach Aris Dimaunahan has a 24-hour rule.

Be it a win or a defeat, the six-time defending champions have 24 hours to celebrate or sulk it out before setting their sights on the next game. 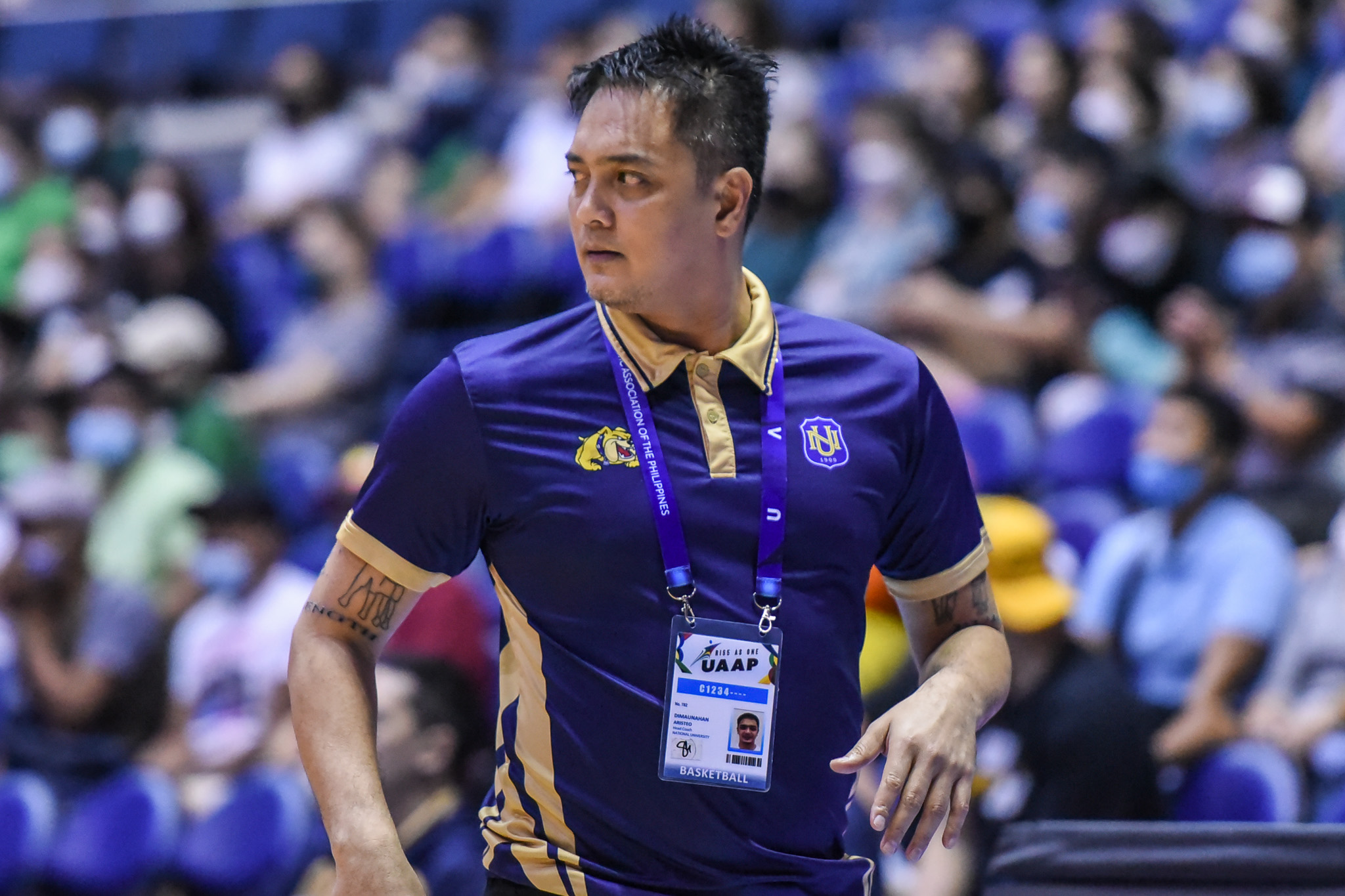 “Mayroong rule si Coach Aris na after a game, after a win, we have 24 hours to celebrate and to be happy about that,” shared Lady Bulldogs captain Mikka Cacho.

“After noon, we got to stay focused and start na ulit kami mag-training and back to zero na ulit kami,” added the super senior.

But of course, there are games one cannot just forget easily in a span of a whole day.

On November 23, the fabled winning streak of National U came to a surprise end at the hands of De La Salle University in overtime, 61-57 – stopping the count at 108 games.

That stinging defeat is still crystal clear to Cacho up to this day, December 7. Today, the Lady Bulldogs downed the Lady Archers, 93-61, to move on the cusp of their seventh consecutive championship. 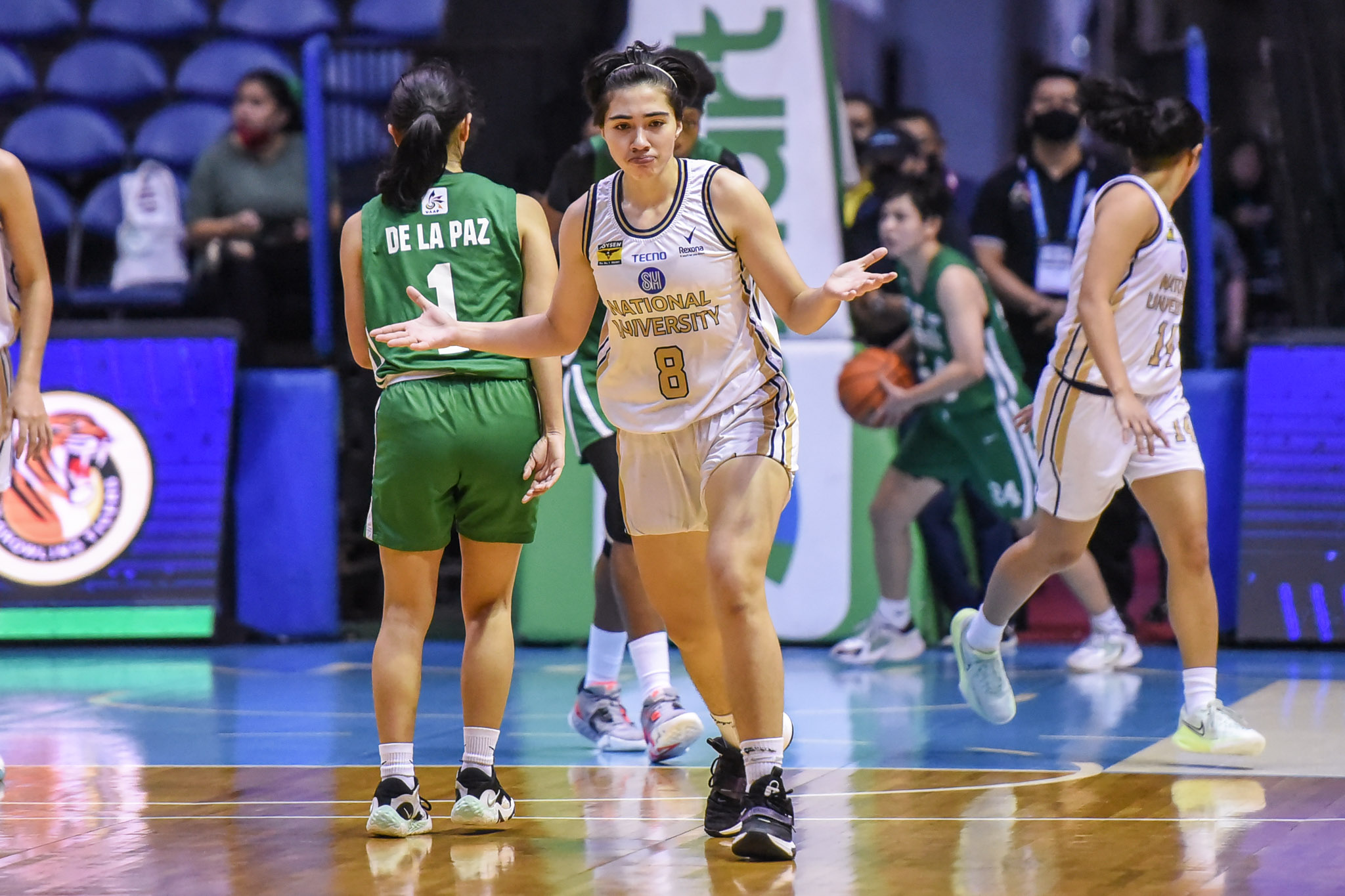 “For me, siyempre,” the 24-year-old off-guard quickly answered when asked if she still remembers that one loss in eight years.

But after getting one back against La Salle, Cacho and the rest of the Lady Bulldogs look to finish the job on Sunday at the SM Mall of Asia Arena.

And for Cacho, she still looks back on November 23 and the silent dugout to hype herself up for the biggest stage – her last game in National U jersey – and still calls herself a champion.