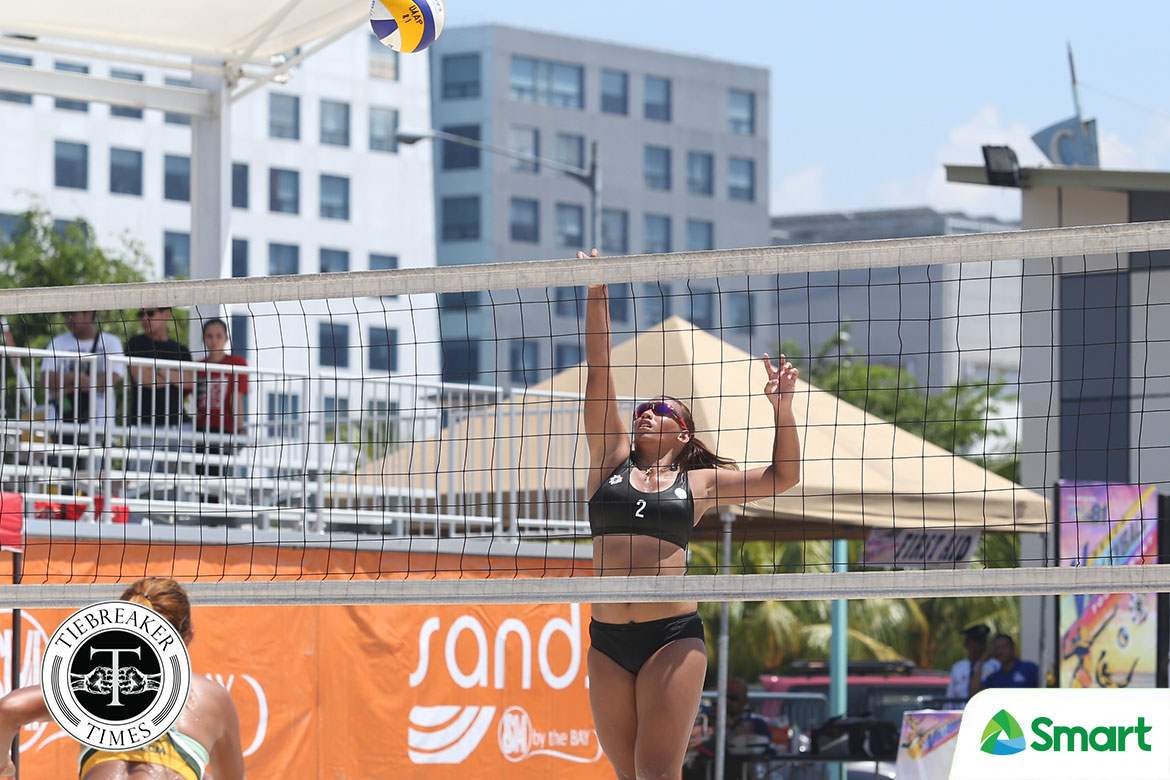 The wait was an excruciatingly long, but Michelle Morente finally got her chance to return to the UAAP.

After academic issues caused her to drop out of the Ateneo de Manila University following Season 79, Morente found herself at a crossroads that included an option to quit volleyball all together.

Morente was quick to make an impact for La Salle, teaming up with Tin Tiamzon in the UAAP Season 81 Beach Volleyball tournament and getting their first win over the Far Eastern University Lady Tamaraws.

“Alam mo ‘yun they were really helping me be back on my feet talaga.”

Even after three seasons of intense rivalry with La Salle, Morente is just happy she still got her redemption and the Lady Spikers have accepted her with open arms.

But whether she’ll make the lineup for indoor beach volleyball is still up to head coach Ramil De Jesus.

“Up to the coaches, siyempre sabi nila pagpatuloy ko lang ‘yung grades ko and stuff like that ayun,” said the proud Dean’s Lister.