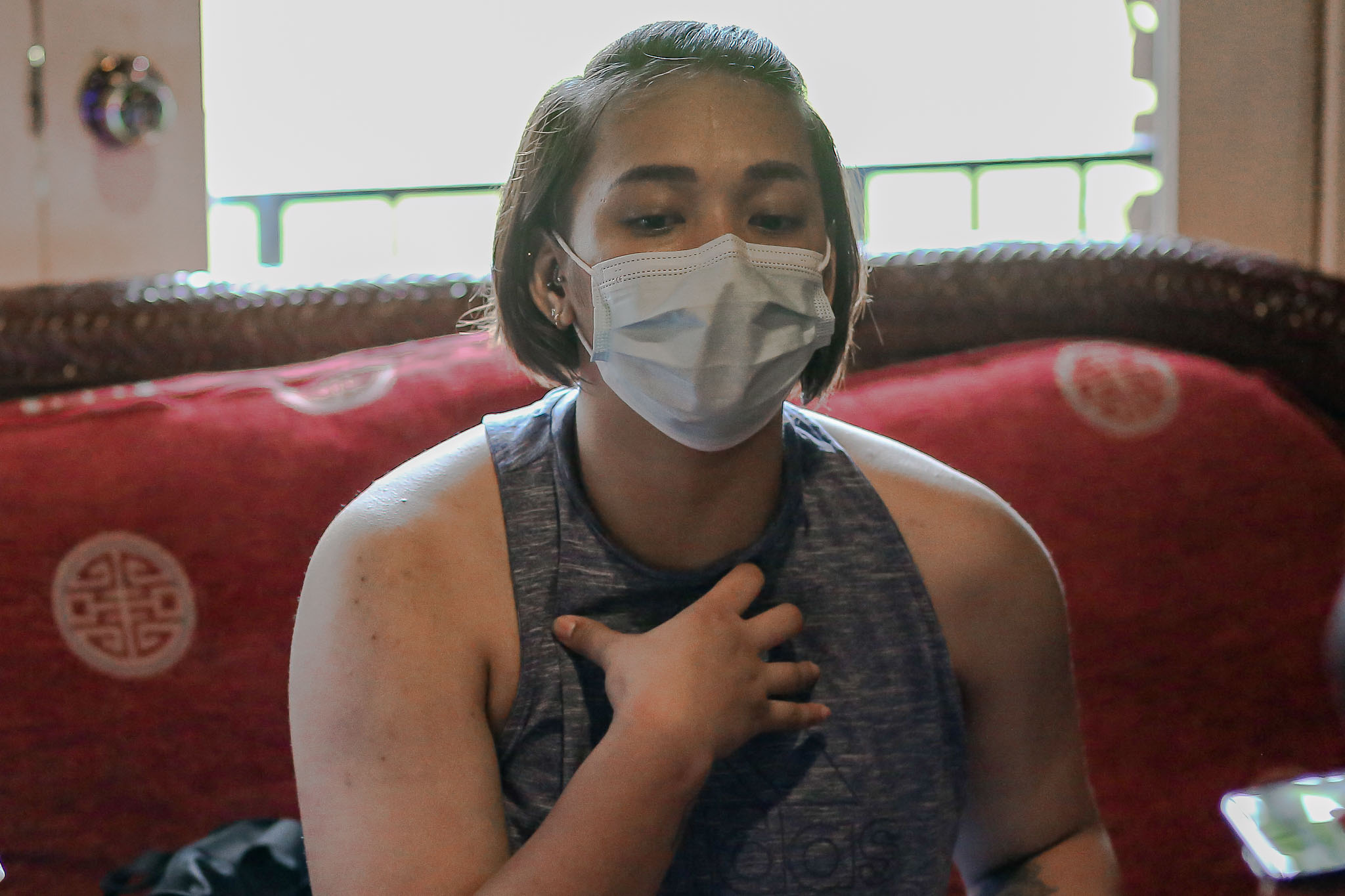 LAOAG, ILOCOS NORTE – Though she has been with the squad for only two months, Mich Morente feels right at home with the Perlas Spikers all thanks to the familiar faces who welcomed her to the team.

Morente previously played a vital role in the Ateneo’s back-to-back UAAP championships in Seasons 76 and 77. She will join a squad that has former college teammate Jho Maraguinot and Lady Eagles senior Jem Ferrer.

Another familiar face for Morente is Perlas owner and Philippine National Volleyball Federation board member Charo Soriano, who is also from Ateneo.

Morente also relishes her reunion with former Ateneo teammate Maraguinot — who would have suited up for the Lady Eagles in Season 82 before the COVID-19 pandemic scrapped the entire season.

For Perlas skipper Nicole Tiamzon, both Morente and Maraguinot will play a crucial role for Perlas this season due to the absence of key cogs Dzi Gervacio and Kathy Bersola.

Gervacio went full-time with the Creamline beach volleyball squad. Meanwhile, Bersola, despite practicing with the squad in their Baguio bubble, was not part of the Perlas contingent that travelled to Laoag for the Premier Volleyball League Open Conference. 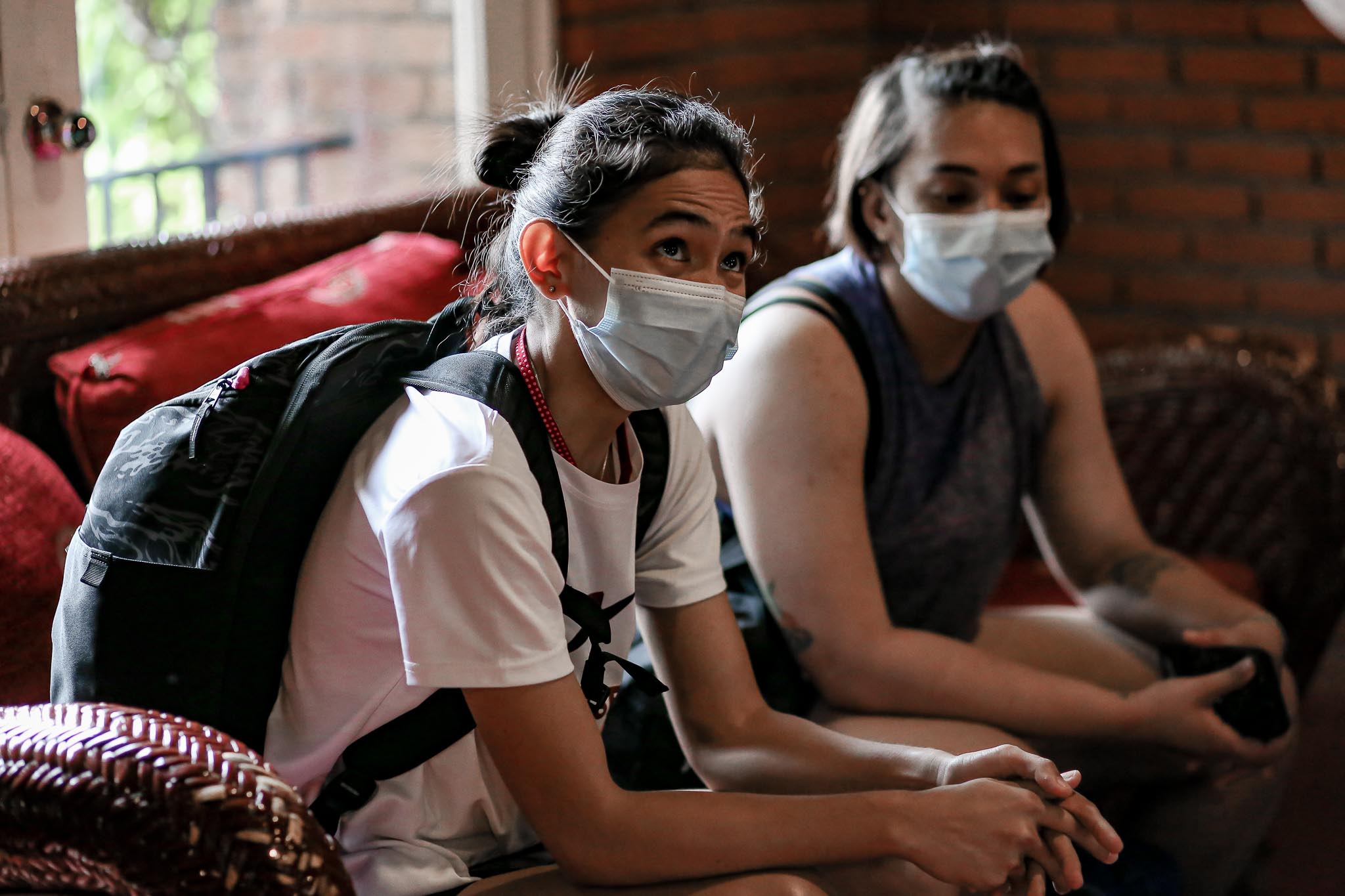 “Malaking bagay ‘yun kasi nawala din ‘yung mga veterans namin at the same time. But because of the presence of Mich and Jho, for sure, magiging maganda din talaga ‘yung pag-jell ng team.

Back in the previous PVL season, Perlas finished fourth in the Reinforced Conference and third in the Open Conference, respectively.

Perlas will take on Cignal in the second match of the PVL opening day on Saturday at 4:00 PM. 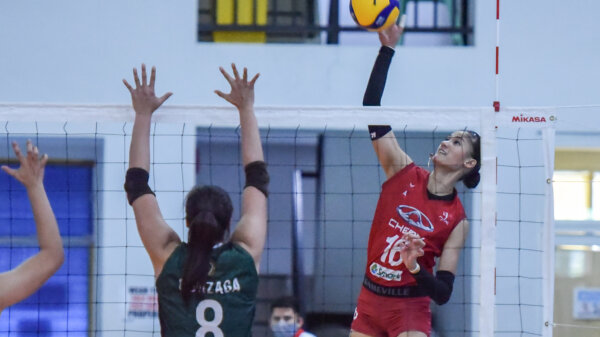 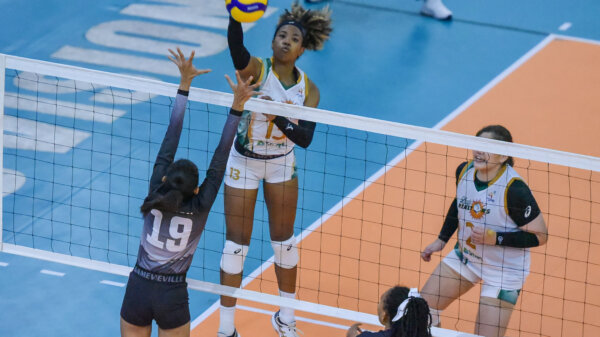