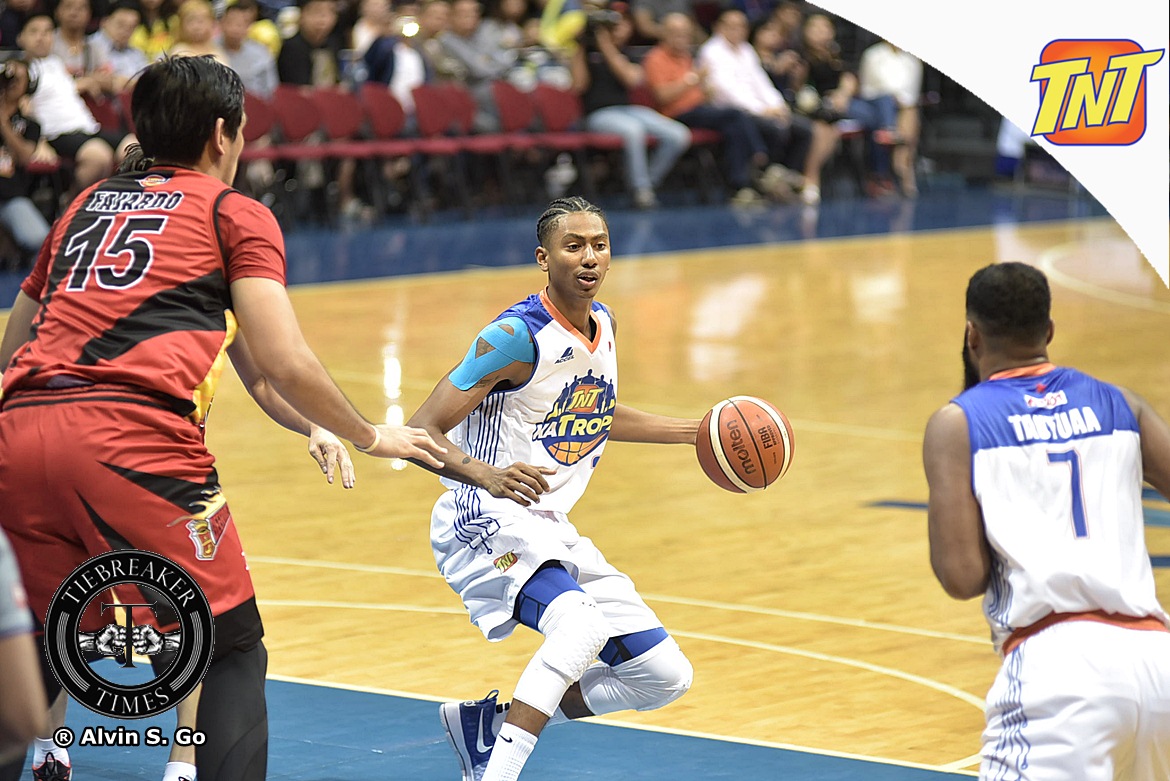 It wasn’t really that difficult for Matt Ganuelas-Rosser to figure out where his next destination will be when he decided to become a free agent.

Agent Charlie Dy said that his client simply wanted to have the opportunity to play again under Chot Reyes, thus the decision to sign with TNT.

“He joined TNT [and] it was a very fast deal,” he said during a guest appearance in Radyo5’s Power and Play with Kom Noli Eala, Saturday.

“Kasi, he wanted to play under Coach Chot, who got him when he first came to the Philippines to play for Gilas.”

Reyes is someone dear to Ganuelas-Rosser.

Well, it was the decorated bench tactician who tapped the services of the athletic winger for Gilas Pilipinas way back in 2012.

Their first duty together was in the 34th William Jones Cup, which ended up as a historic one as the Nationals bagged home the gold.

That was the only time that they worked together. But as fate would have it, Ganuelas-Rosser is now under Reyes’ wing once more.

It all became possible when the Olongapo-born cager decided to become a free agent, as he turned down the two-year extension Terrafirma offered.

He simply took advantage of the PBA’s new free agency ruling, which allows players to become unrestricted FAs after their seventh season.

And the first to benefit from such is the 2014 rookie class, where he was its fourth overall pick by NLEX before being traded to TNT shortly after.

Now, he returns to the flagship MVP Group franchise as a five-time champion who could surely be of help for the Tropang Giga.