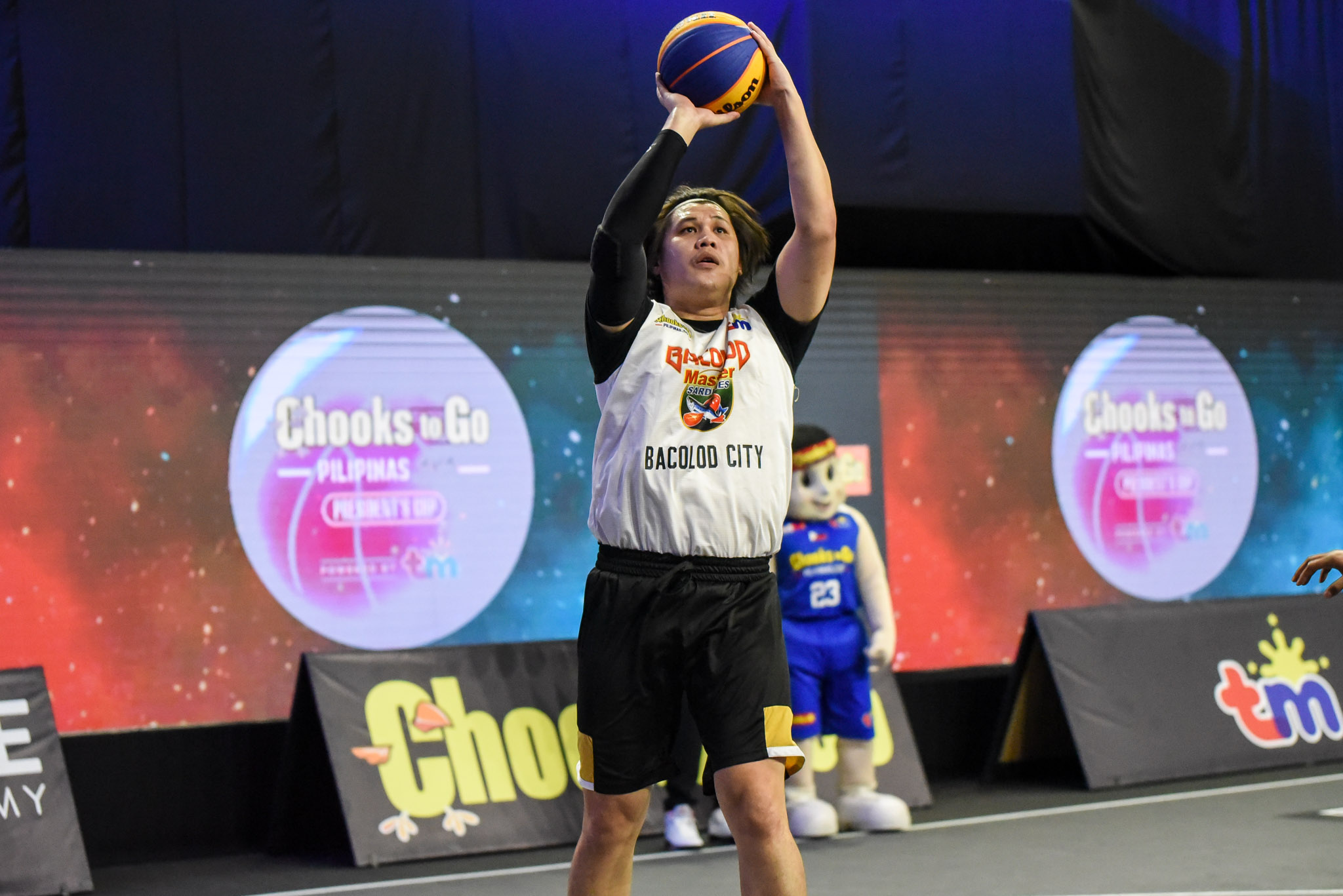 Meralco will bank on experience in the PBA 3×3 inaugurals that finally commences on November 20 at the Ynares Sports Arena in Pasig.

The Bolts will field a five-man team filled with cagers who have been seasoned in the halfcourt game, led by Tonino Gonzaga and Maclean Sabellina.

Those two were part of the loaded Nueva Ecija squad that played in the Chooks-to-Go Pilipinas 3×3 President’s Cup last year. Together with Gab Banal and Jai Reyes, the Rice Vanguards went all the way to the finals. 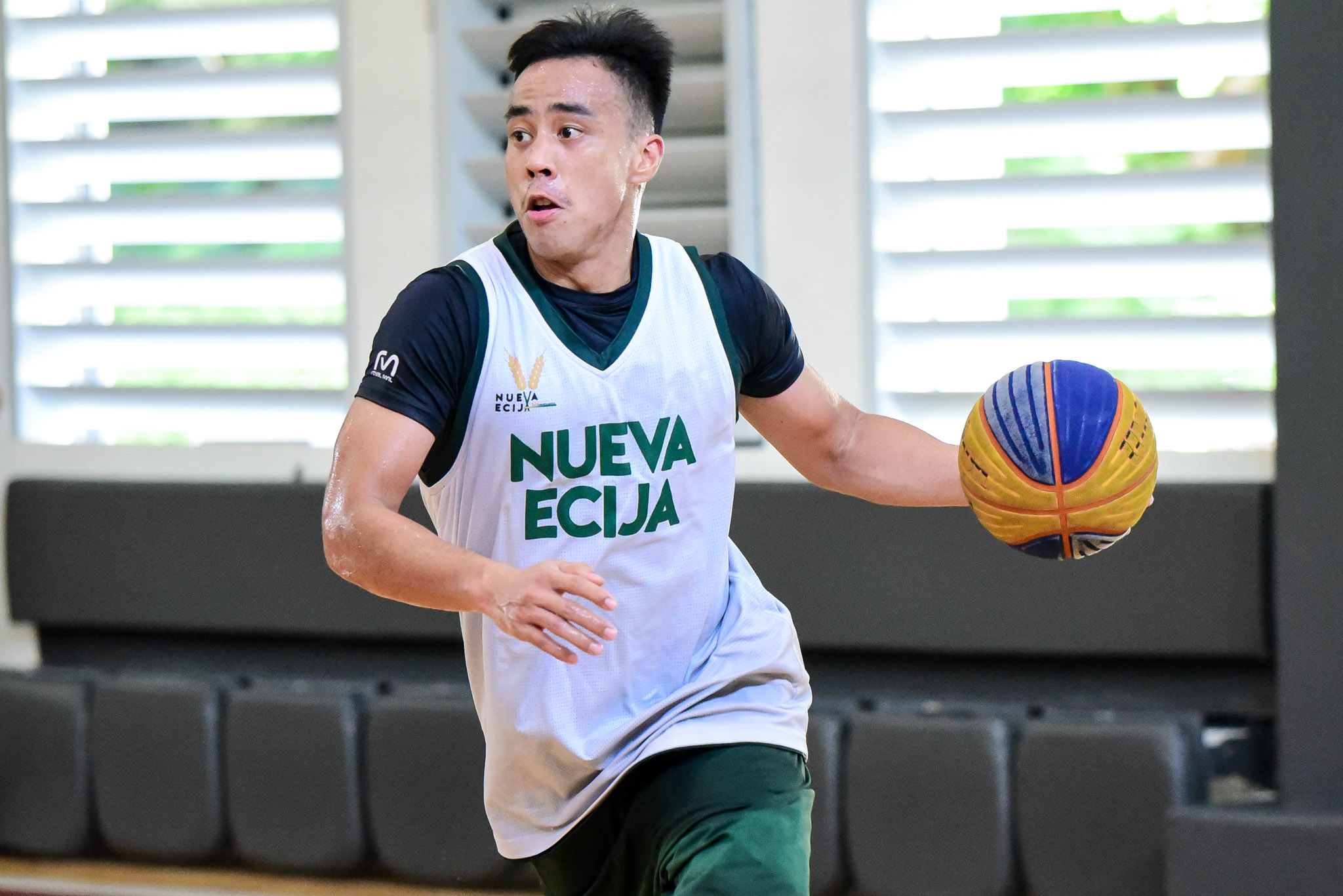 Gonzaga, a product of Ateneo de Manila, was also among the practice players that helped Gilas Pilipinas 3×3 prepare for the FIBA 3×3 OQT. 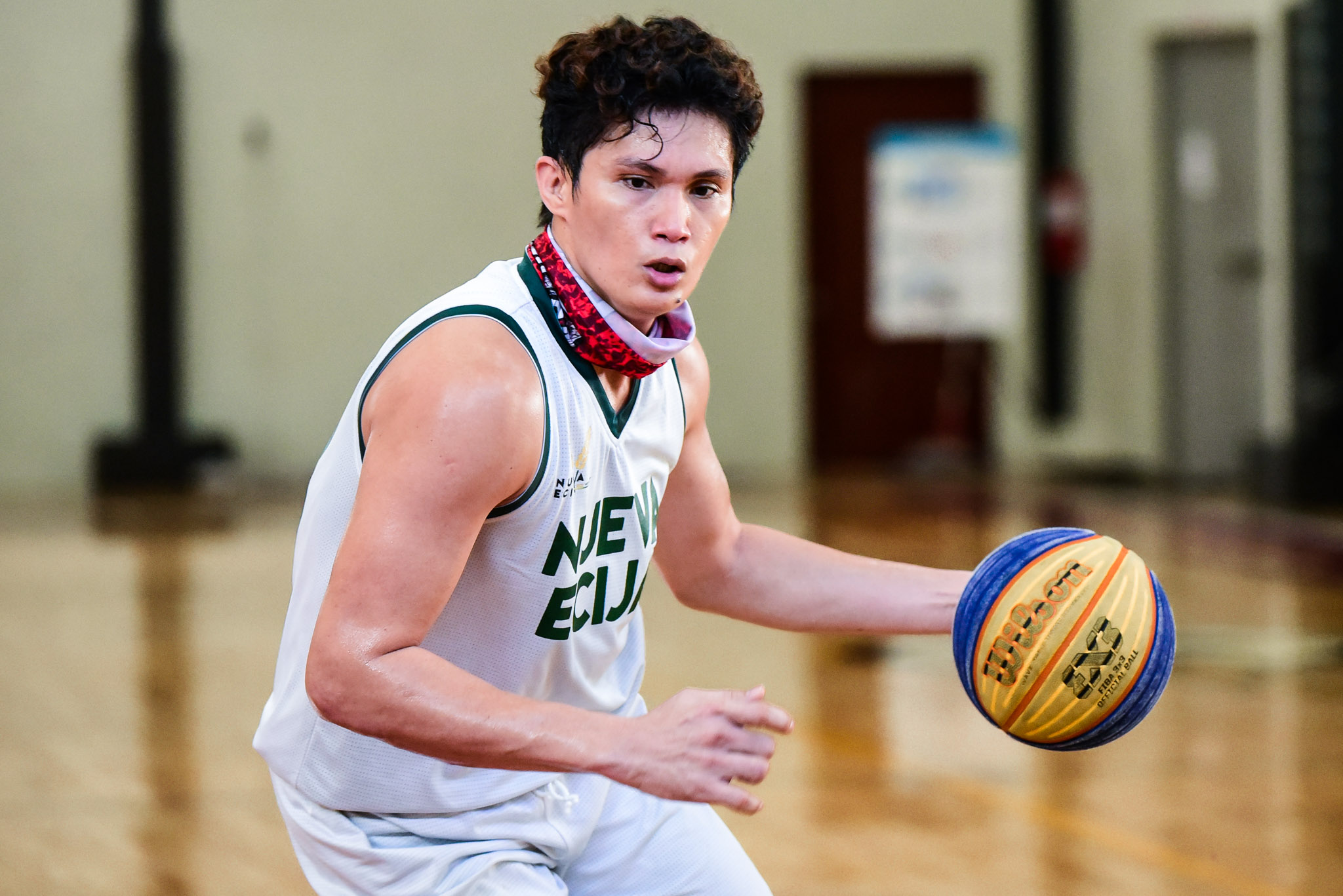 He and Sabellina join another 3×3 veteran in Alfred Batino, who played for Bacolod also in the President’s Cup.

This will be Maiquez’s return to the PBA after spending the last few years in the MPBL and the NBL, following a brief stint with Rain or Shine.

Jason Brickman should have bannered Meralco, but the highly-touted floor general took his talents to Taiwan instead. He signed with the Kaohsiung Aquas of the newly-formed T1 League. 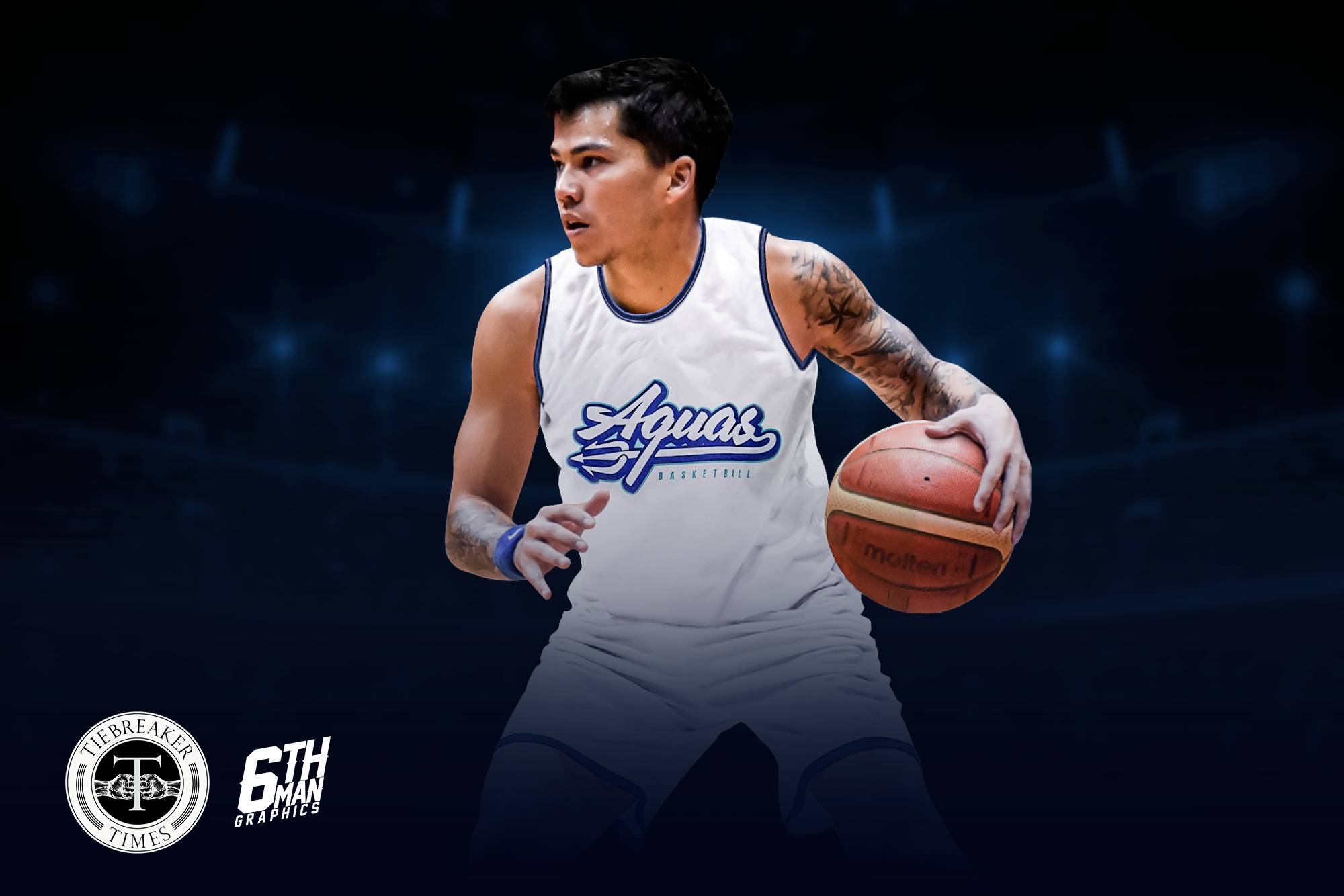