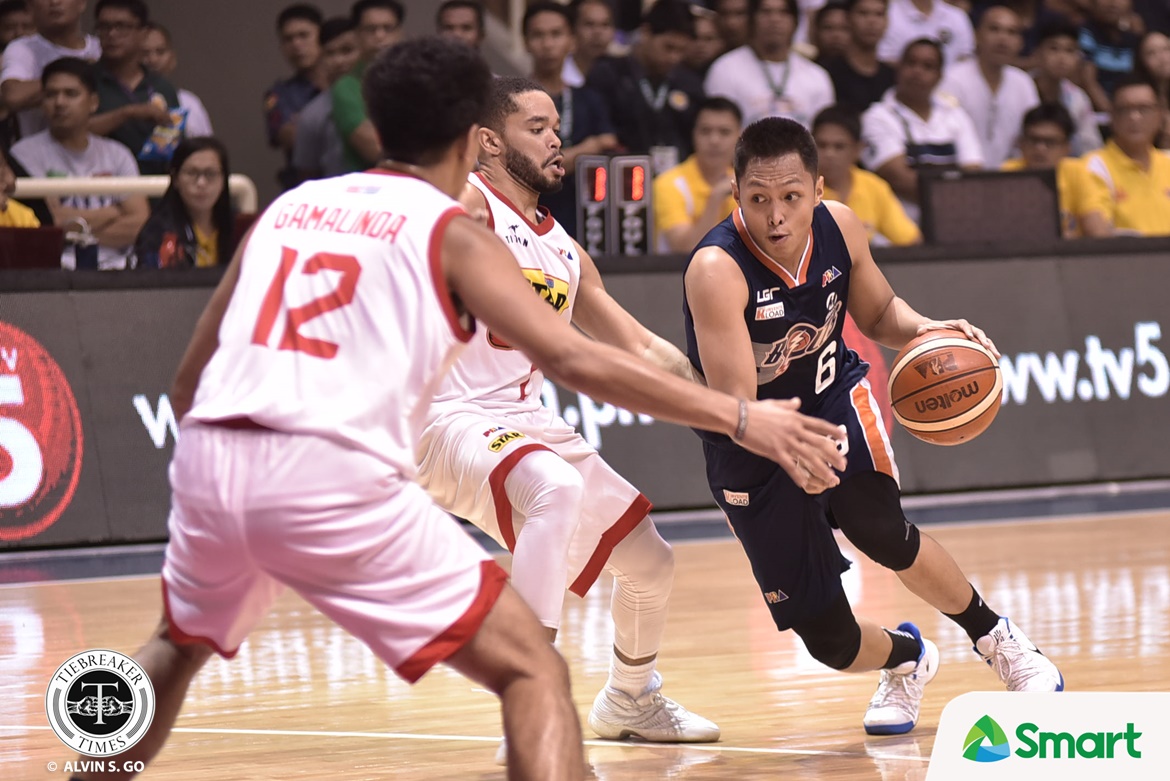 It would be understandable if Mike Tolomia went out of the Ynares Center in Antipolo City with a disappointed aura. He paced the Meralco Bolts with 21 points, but his efforts went in vain as they lost to the San Miguel Beermen.

But the sophomore guard decided not to dwell much in the loss. He was full of positivity instead.

The Far Eastern University product’s positive remarks about his team stems from the way they gave SMB a tough night — there was even a time where a 22-point deficit suddenly became one, 71-72, late in the third canto.

Moreover, Meralco actually had a chance to change the game’s complexity — or possibly steal San Miguel’s thunder — in the final seconds had KG Cañaleta sunk his trey with 9.6 ticks left that could have made it a one-possession match.

“That’s why it’s a very positive thing,” added the Gilas Pilipinas stalwart, who nailed five triples in the match.

Orangemen head coach Norman Black had the same vibe as the 5-foot-11 Tolomia, which he called a “big part of the team,” that he himself was glad, too, even if the result was not something that they have wanted. 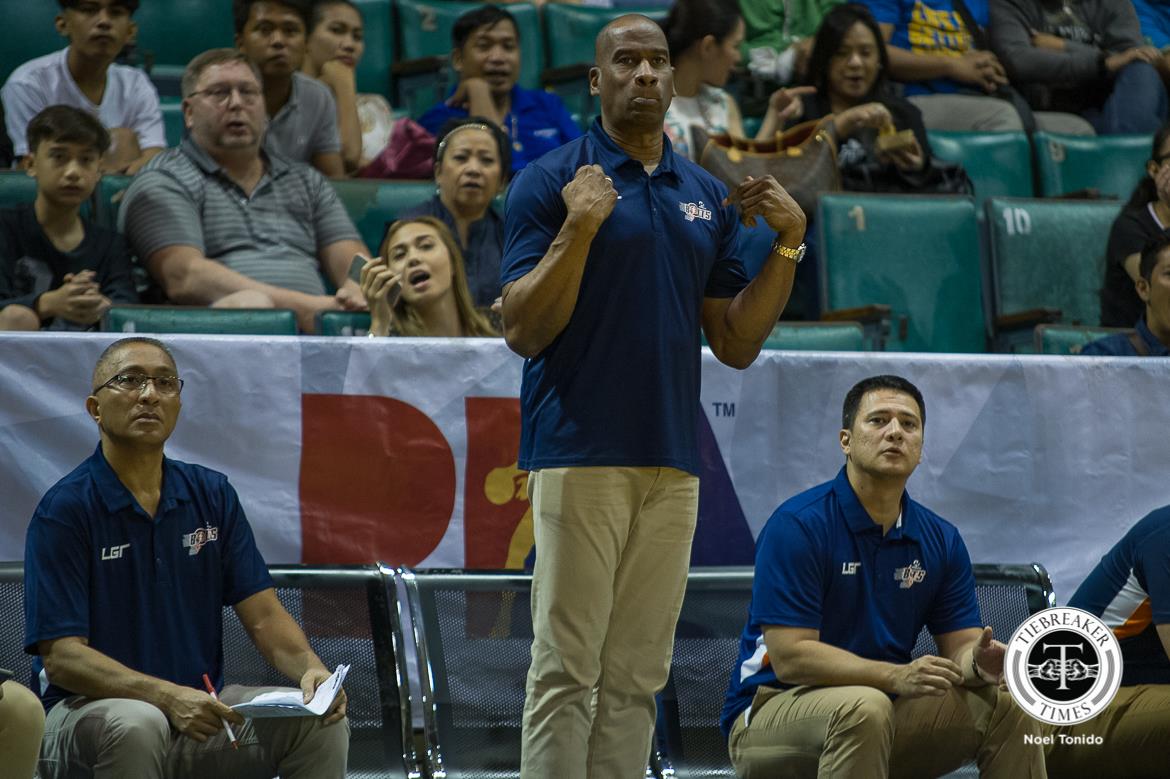 “I’m happy with the way we played. I’m glad that we competed and we fought hard,” lauded the decorated bench strategist.

“We kept fighting and gave ourselves a chance to win the game in the fourth quarter.”

What makes Black even more elated was the fact that his Bolts were able to give the reigning four-time Philippine Cup champs a run for their money even with the absence of key guys Jared Dillinger (hamstring) and Cliff Hodge.

“I’m still pretty proud of my players tonight though.”