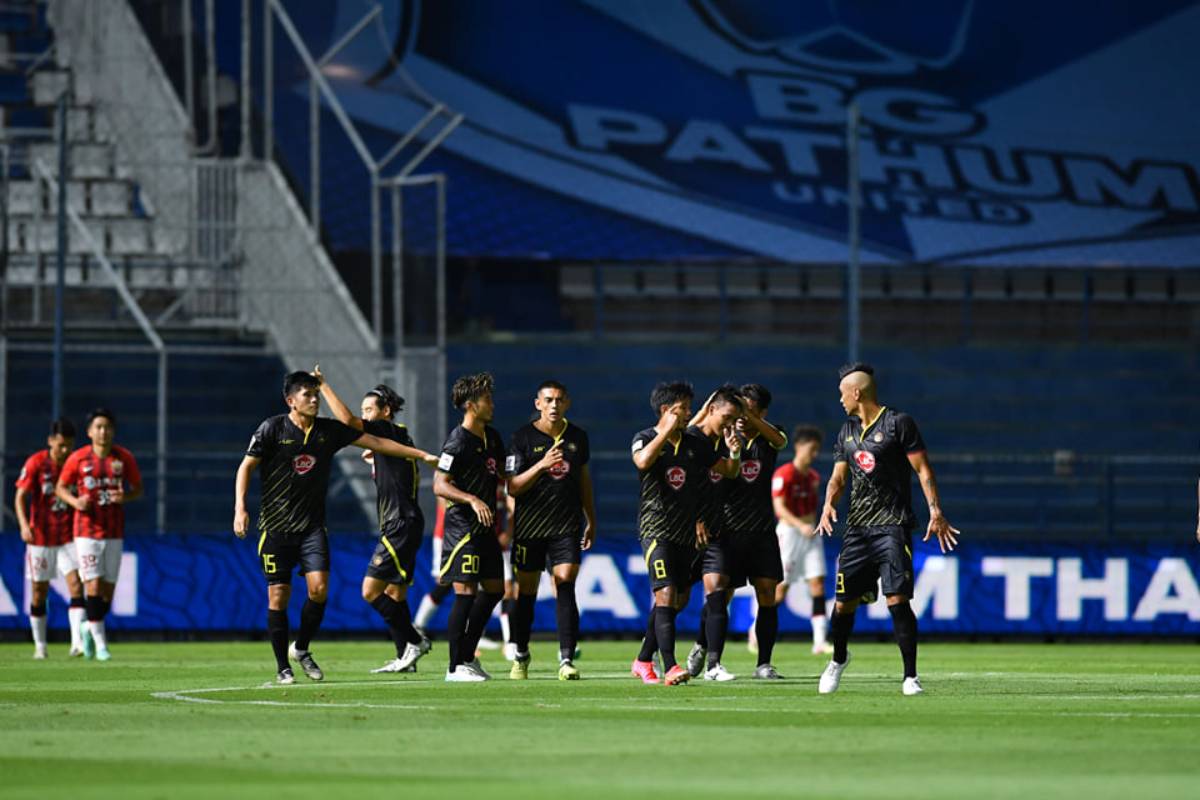 A solitary goal from Audie Menzi proved enough as Kaya-Iloilo booked a ticket to the group stage of the 2021 AFC Champions League courtesy of a 1-0 win over Shanghai Port, Thursday evening at the Pathum Thani Stadium in Bangkok, Thailand.

“Everybody was a warrior for us tonight,” said Harvey. “The coaching staff have worked so hard during (the) lockdown. (It’s an) amazing achievement involved with our club.”

The Filipino club started aggressively, as skipper Jovin Bedic was denied a goal when his attempt hit the post. However, Kaya managed to make the most of their momentum soon after. Defender Menzi, a native of La Trinidad, Benguet, headed the ball into the net in the 17th minute of the match.

Come the second period, forward Daizo Horikoshi had a sniff at goal, which then deflected out for a corner. Midfielder Ryo Fujii then tried to take advantage after Shanghai’s players lost the ball in their half. The resulting attempt was narrowly off target, though.

Near the end of the contest, Kaya managed to hold on thanks to the heroics of veteran stopper Louie Casas. He parried away a potential equalizer from Shanghai.

“I think from the dressing room there, the boys are already starting to focus on six games. Six more big games, obviously. We’re now on the biggest stage in Asia, and we play against some of the biggest sides. So we have to make sure that we do celebrate and enjoy tonight as much as we can… but then we’ll make sure we are focused for sure,” furthered Cooper.

Kaya will make their Champions League bow when it takes on BG Pathum United on June 26 at 6:00 PM (Manila time) still at the same venue.