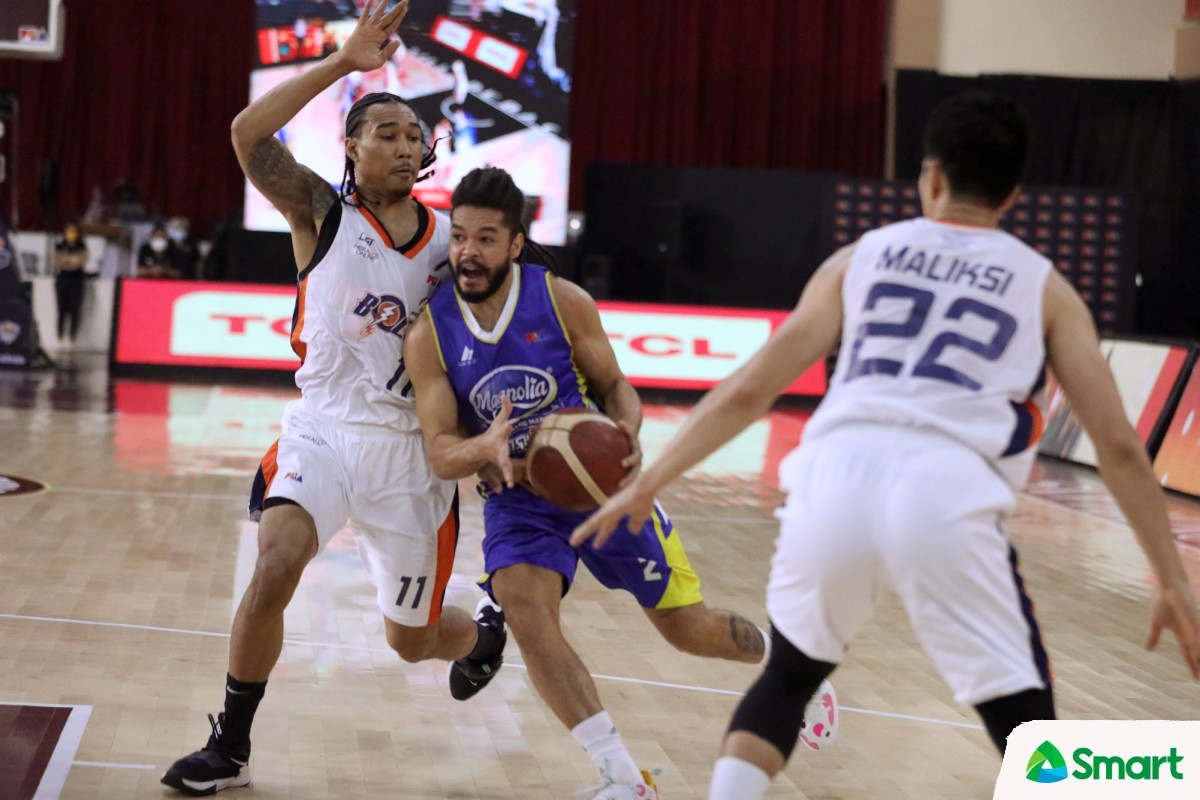 Such a decision seemed to backfire, though. The Bolts started out hot with 11 straight points, mainly because of Chris Newsome.

But the Hotshots were able to overcome that, eventually leaving the DHVSU Gym with the 93-85 victory in the bag on their way to the Finals.

Now headed to its third all-Filipino finals in four seasons, Magnolia seized control of the match in the second half. And Melton, who had played just his seventh game this conference, was a reason behind that.

The eight-year pro scored all of his six points in the third canto, hitting back-to-back threes to push his side’s lead to 65-55 with 5:56 left.

But the reason why he started the game was his defense, especially against Meralco star Chris Newsome.

The 6-foot-2 guard, after that strong start, would only finish with 14 points on 3-of-10 shooting. He also committed four turnovers. 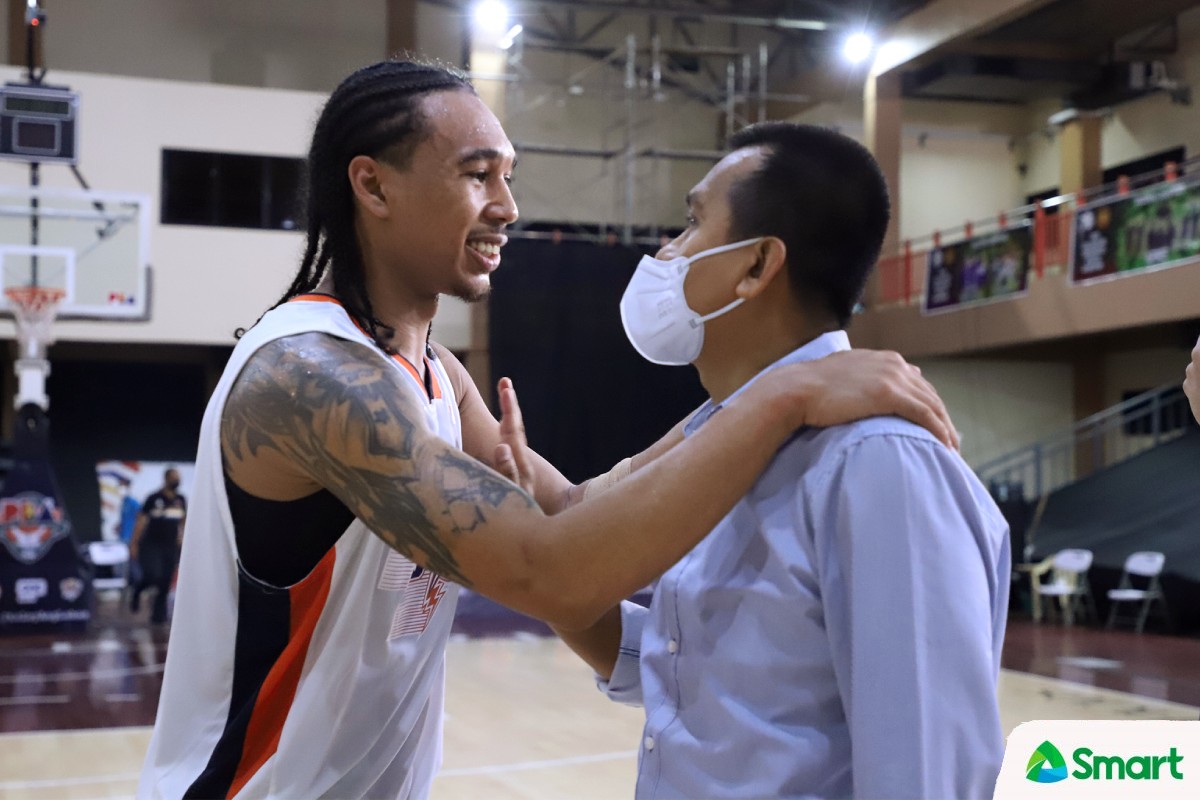 “I think that’s the key, because Justin has the defense to guard Newsome,” said the one-time Coach of the Year.

Defense was key for Magnolia in closing out the series, and Victolero tipped his hat to his entire crew for all their effort.

“‘Yun lang naman sinabi ko sa kanila. No pressure, no expectations. Just play hard, give their multiple effort on defense and offense, and the results will come. We’re successful on both ends of the floor that’s why we have the victory.”