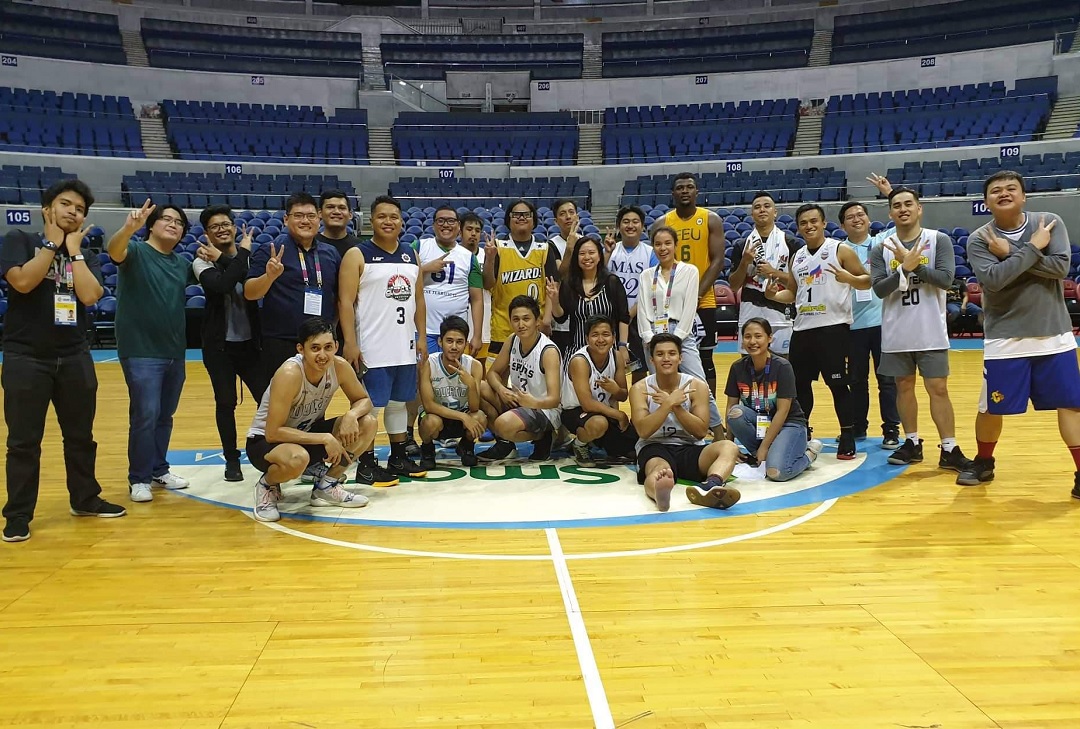 Despite being barred for playing for Far Eastern University this UAAP Season 82, Emman Ojuola still made waves by steering the Chooks-to-Go Collegiate Press Corps to back-to-back titles in the 2019 UAAP Goodwill Games at the expense of rival Technical Group/Stats, 112-110, Sunday at Smart Araneta Coliseum.

The Nigerian big man powered the Press with his dominating 27 points and 27 rebounds, with seven assists and two blocks to boot in the tightly contested Finals affair.

The Tamaraw’s entrace made a big impact on the game, three minutes into the first quarter, drawing shock and awe from the opposing team. Ojuola then went to work as he went toe-to-toe against Technical Group/Stats’ resident import and UAAP Season 69 MVP Ken Bono in the paint.

After a turnover by the opposition, NBTC’s Ryan Monteclaro was called for a dubious traveling violation, earning the ire of the men in the sidelines led by Randolph Leongson of Spin.ph, Yo Sarmenta of ESPN5, and Matthew Li of Tiebreaker Times.

Phoenix guard RR Garcia swished a triple from the right corner to trim the gap to three, 110-107, with 15.4 to play, but Monteclaro nailed the insurance charities that put the game away, 112-107.

NCAA top scorer Allyn Bulanadi rekindled his shooting touch and led the Media with 33 points, on a 5-of-13 clip from deep, to go with five assists and three rebounds. He also calmly netted his patented lefty jumpers from downtown to provide the spark for the comeback victory.

Monteclaro, who suited up for Adamson back in his UAAP days, also added 26 points, including six from beyond the arc, as throngs of journalists stormed the court in euphoric glee, celebrating another victory against their heated rivals, extending their playoff win streak to four dating back to 2015.

It was sweet redemption for the newsmen, who were on the wrong end of a controversial 112-111 loss against the same team last Oct. 12 but made sure that the result of the championship will not be in doubt this time out.

Garcia, the UAAP Season 73 MVP, led the Technical Group/Stats with 43 points and eight rebounds. Meanwhile, Bono — who is also playing for TNT KaTropa — finished with 31 points, on a lethal 9-of-14 clip from threes, and seven boards. 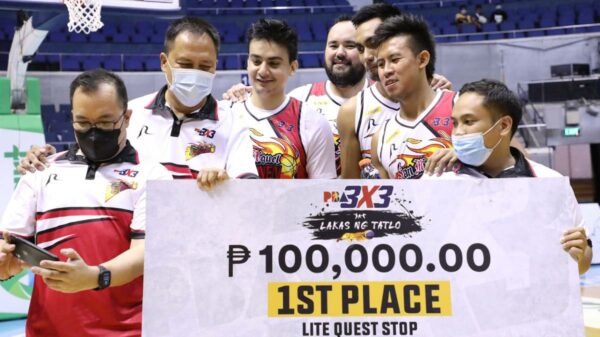 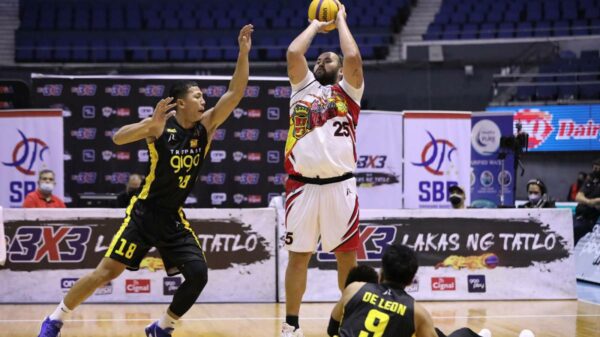 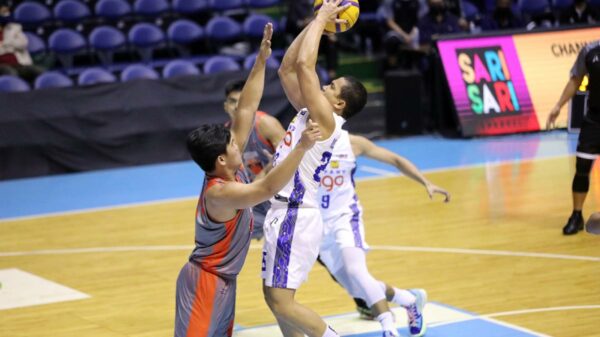 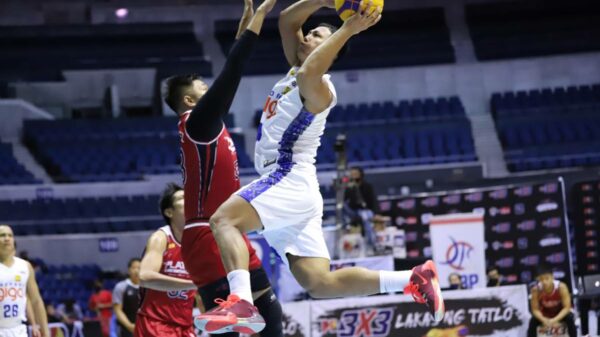