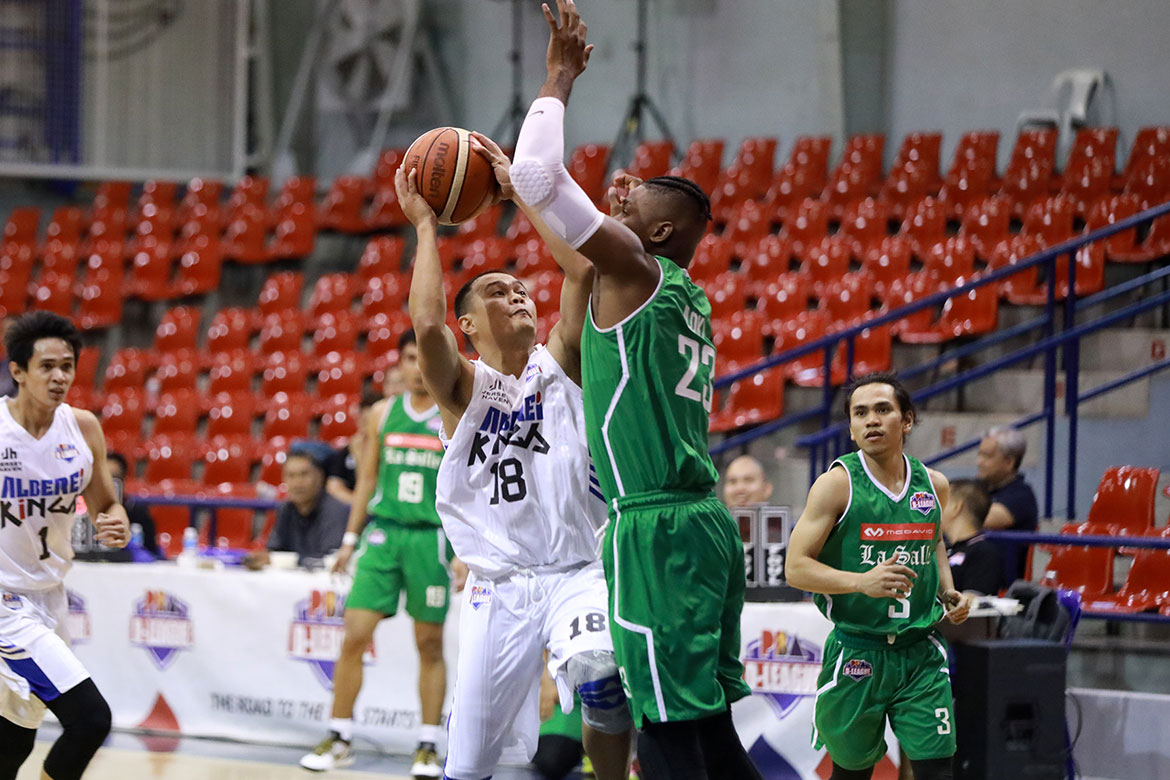 Eduardo Doroteo also made 17 points, while Kennette Balbuena added 11 markers in the win that improved their card to 1-4.

McDavid-La Salle Araneta were quick to assert control of the match, establishing a wide 47-30 advantage after opening the second quarter with 10 unanswered points, punctuated by Mangahas’ lay-up.

Alberei would trim the lead to just five, 84-89, in the third, but it would be the closest the Kings could get. The Stallions then staged a 25-8 rally en route to a 114-92 edge with less than two minutes left in the quarter.

Still, Gonzales pointed out the need to work on the Stallions’ defense after Parreño tied the most points in the developmental league’s history. The previous record was set by Eloy Poligrates in Marinerong Pilipino’s 141-97 conquest of iWalk last August 26.

Parreño, who had played before in the PBA briefly for Kia, built that scoring feat behind 11 treys. Unfortunately, it wasn’t enough to save his side from elimination. 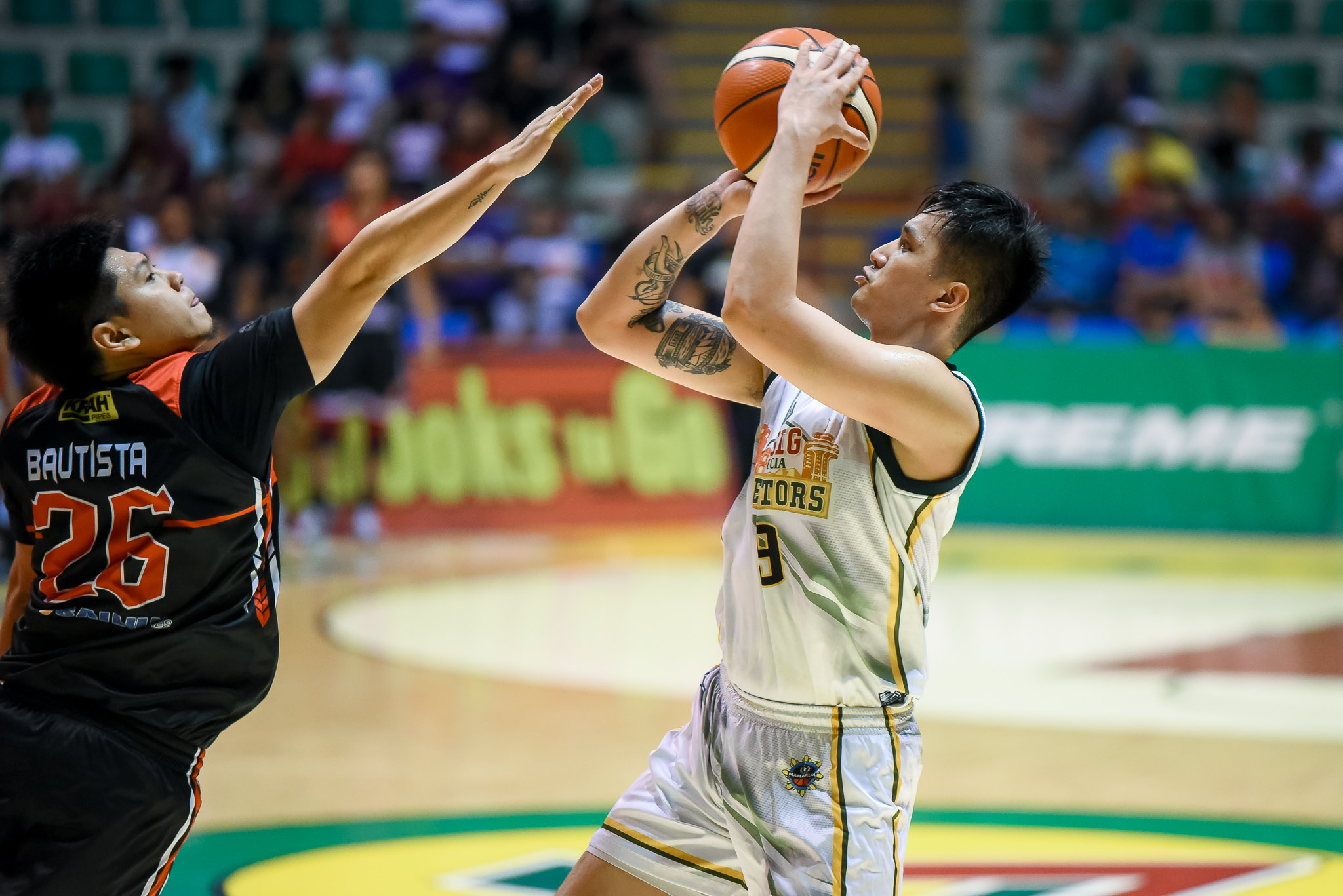 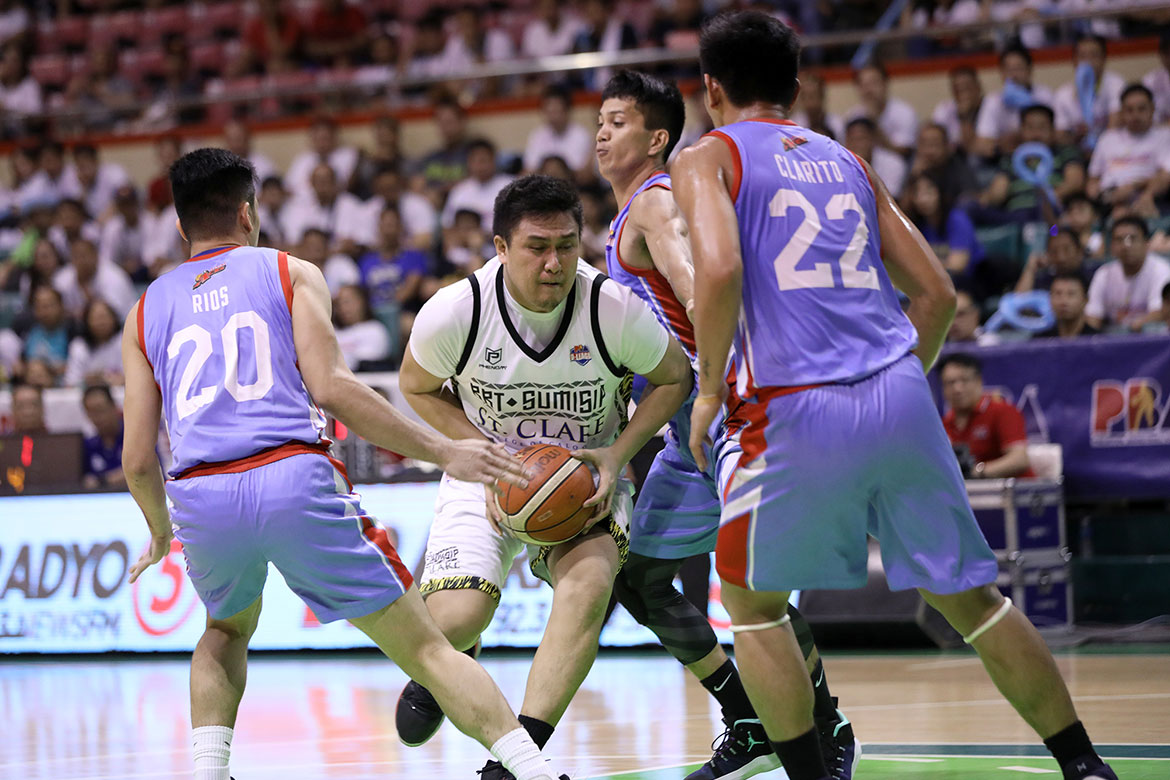 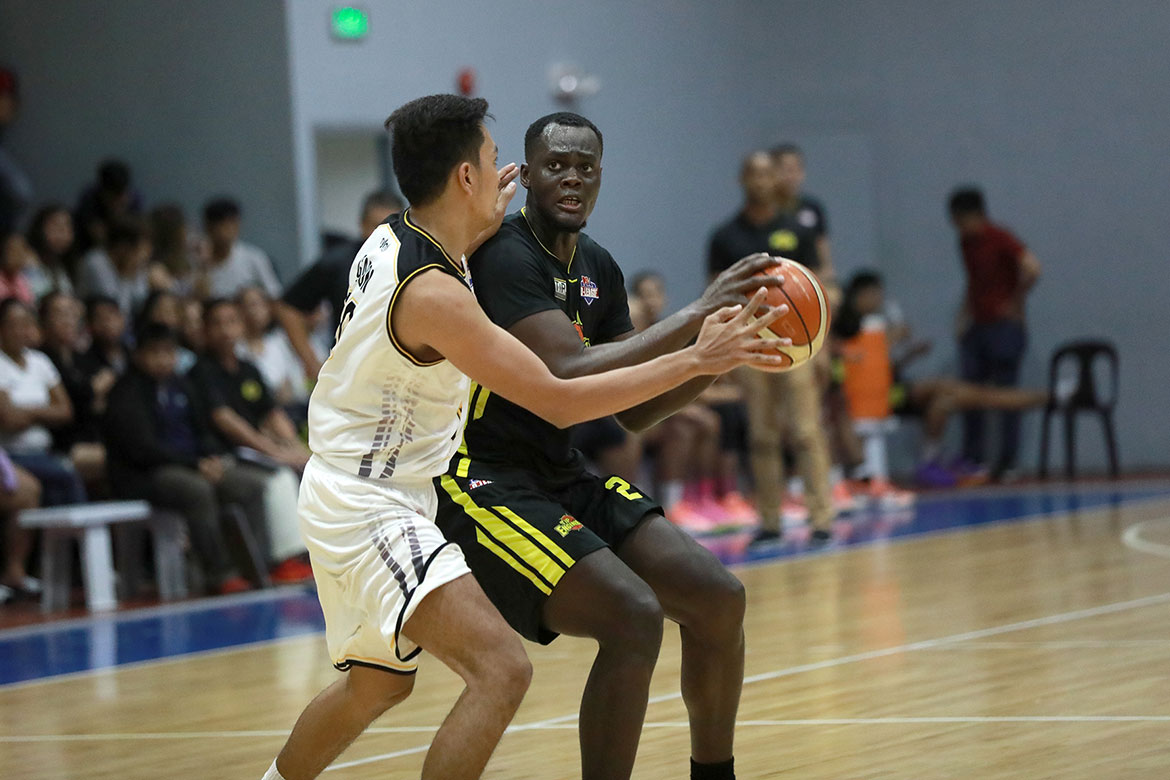 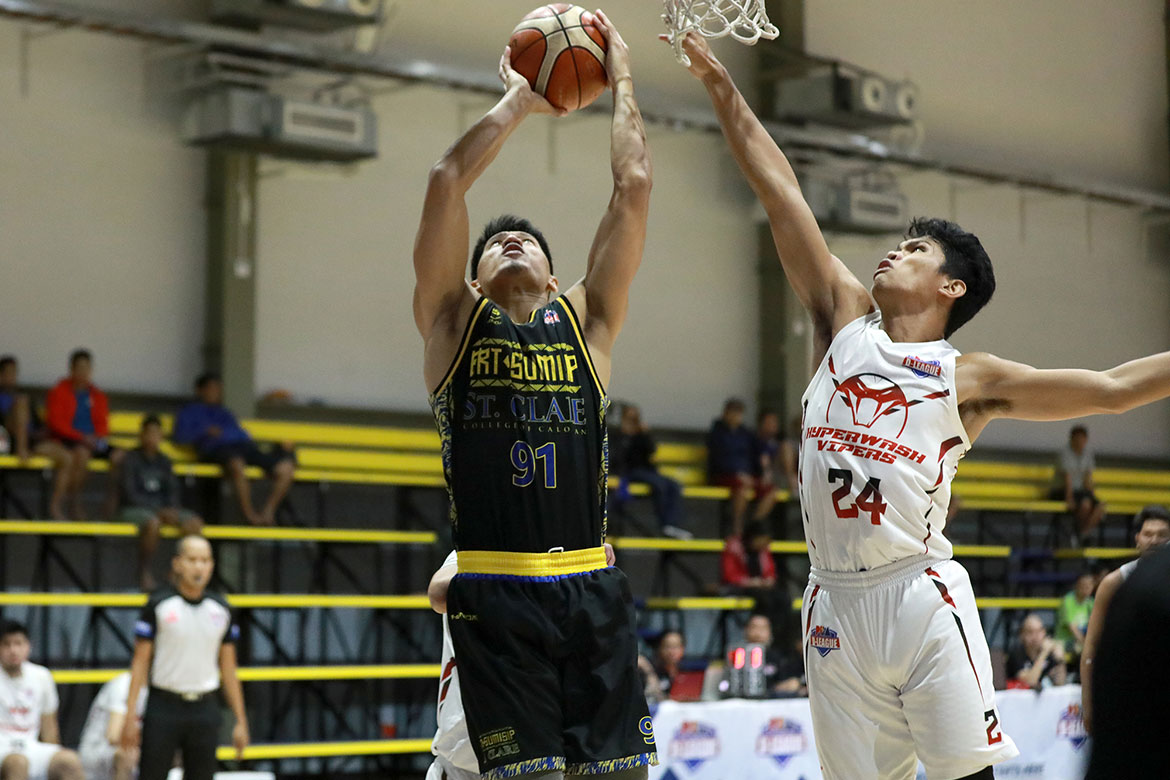