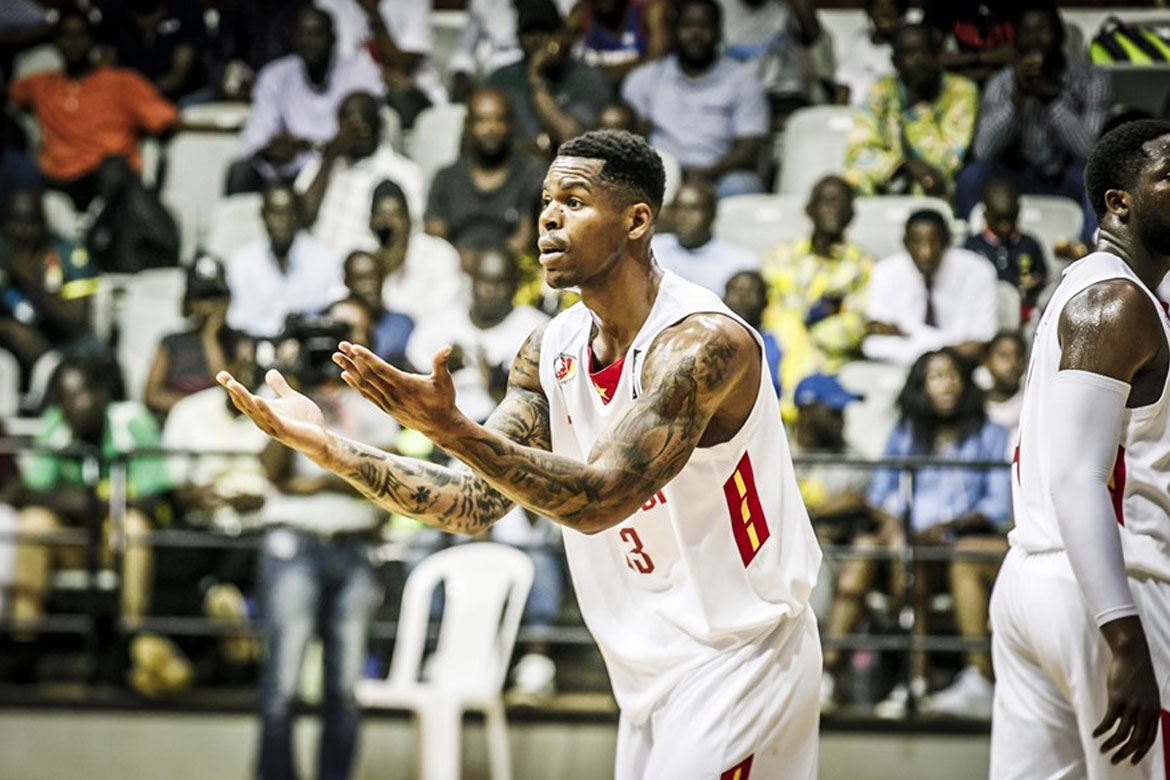 Two-time UAAP Men’s Basketball Most Valuable Player Ben Mbala once again had himself a game for Cameroon.

However, it all went for naught, as he and his squad fell to Cote D’Ivoire, 74-82, to close out the first window in Group C action of the 2021 FIBA Afrobasket Qualifiers, Monday morning (Manila time) in Yaounde, Cameroon.

But Cameroon could not recover from a slow start that saw them fall behind, 19-30, to end the opening stanza.

Behind Mbala, Cameroon still came within two points, 70-72, with 3:28 left. But an 8-2 spurt by Ivory Coast in the endgame sealed the deal.

Cameroon ended the opening window with a 2-1 slate. 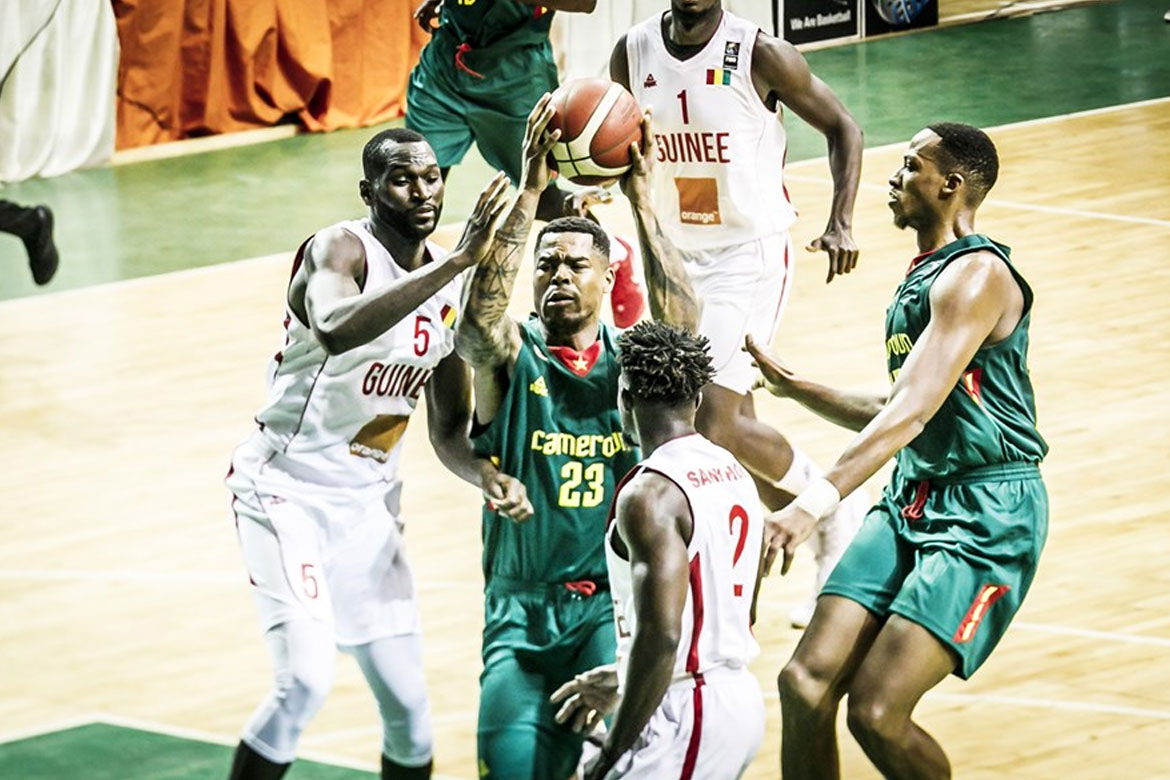 Mbala followed up his 10-point, five-rebound, and four-steal outing versus Equatorial Guinea with a 13-point, 10-rebound performance in Cameroon’s 90-58 win over Guinea.

Mbala, who currently plays for CSP Limoges in the LNB Pro A, averaged 12.0 points, 9.7 rebounds, and 1.7 steals per game in the first window.