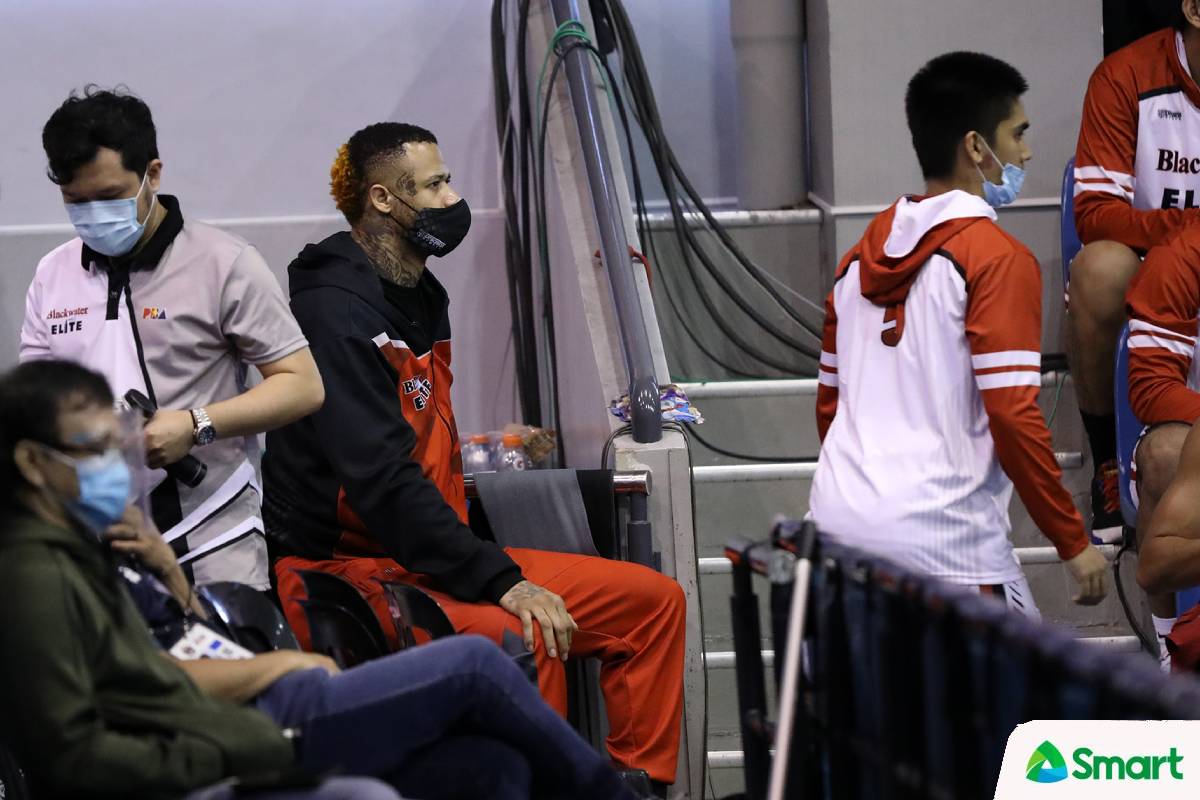 There is an additional twist to the already curious case of Maurice Shaw.

The second overall pick in the 2019 PBA Rookie Draft is actually part of Cavitex’s six-man roster in the ongoing PBA 3×3 tournament.

In the official lineup submitted by the Braves, it listed Shaw as the team’s Fil-foreign player and not David Murrell. 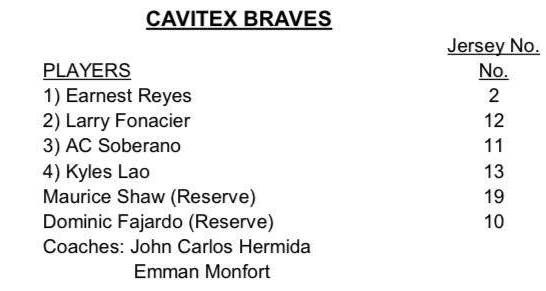 The Road Warriors’ brass made the sudden switch on November 19, deeming that Murrell will help them in their upcoming PBA Governors’ Cup campaign. 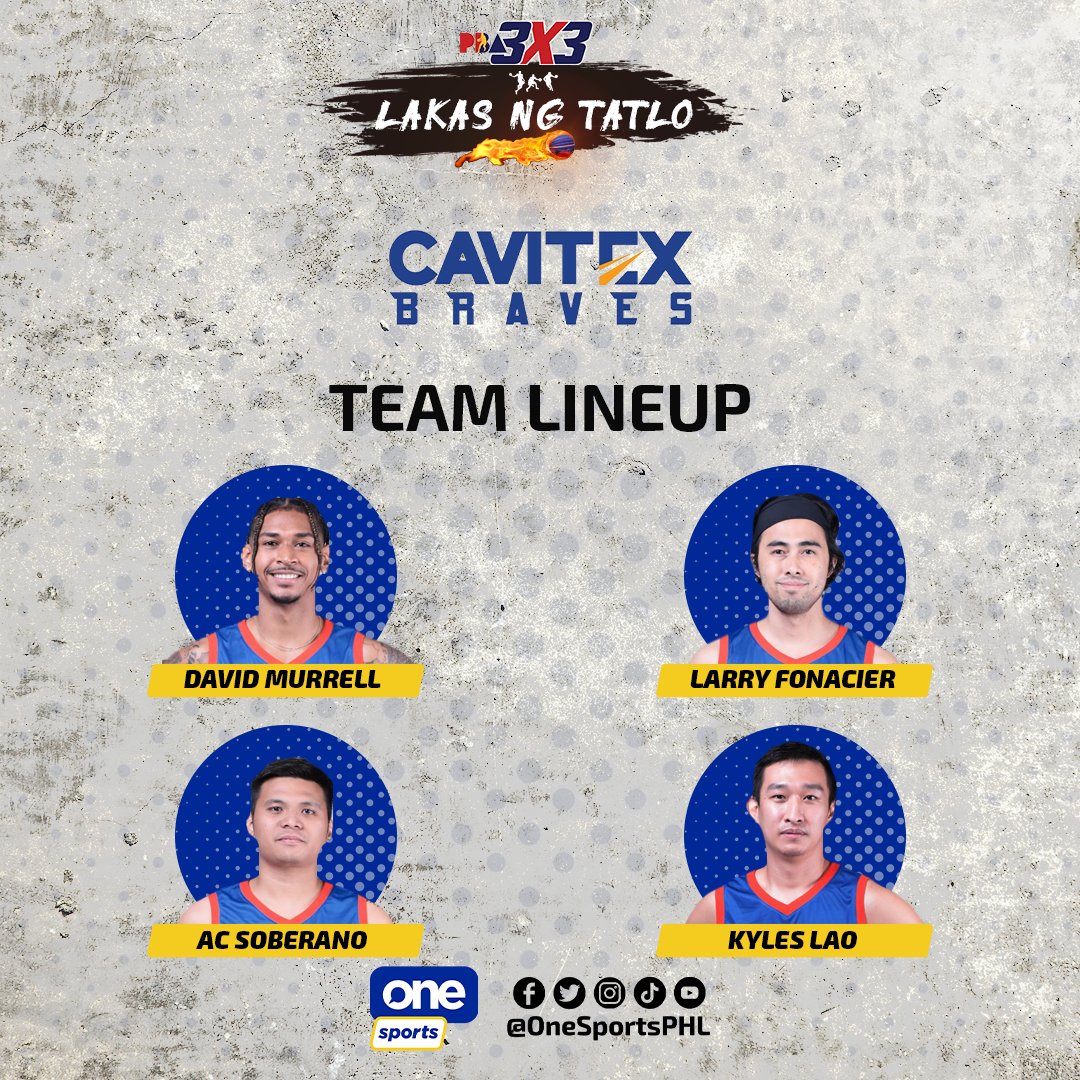 Shaw though has yet to be fielded by Cavitex in the first four legs of the level five FIBA 3×3 tournament.

FIBA 3×3 rules state that teams can no longer change their rosters once it is already in the system. NLEX has already maxed out their six slots.

PBA rules, on the other hand, state that 5-on-5 teams cannot call up players who have already played for their 3×3 teams in the middle of a conference.

This is the dilemma of NorthPort, which has Renzo Subido and Clint Doliguez as its reserves. If Subido or Doliguez replaces LA Revilla, Michael Calisaan, Mark Olayon, or Jeepy Faundo in the last three legs of PBA 3×3, Pido Jarencio can no longer field him for their 5-on-5 team.

For Cavitex though, don’t be surprised if Shaw, who has only played in three PBA 5-on-5 games so far in two years, resurfaces in the Ynares Sports Arena. It will most likely be in the halfcourt game, however.