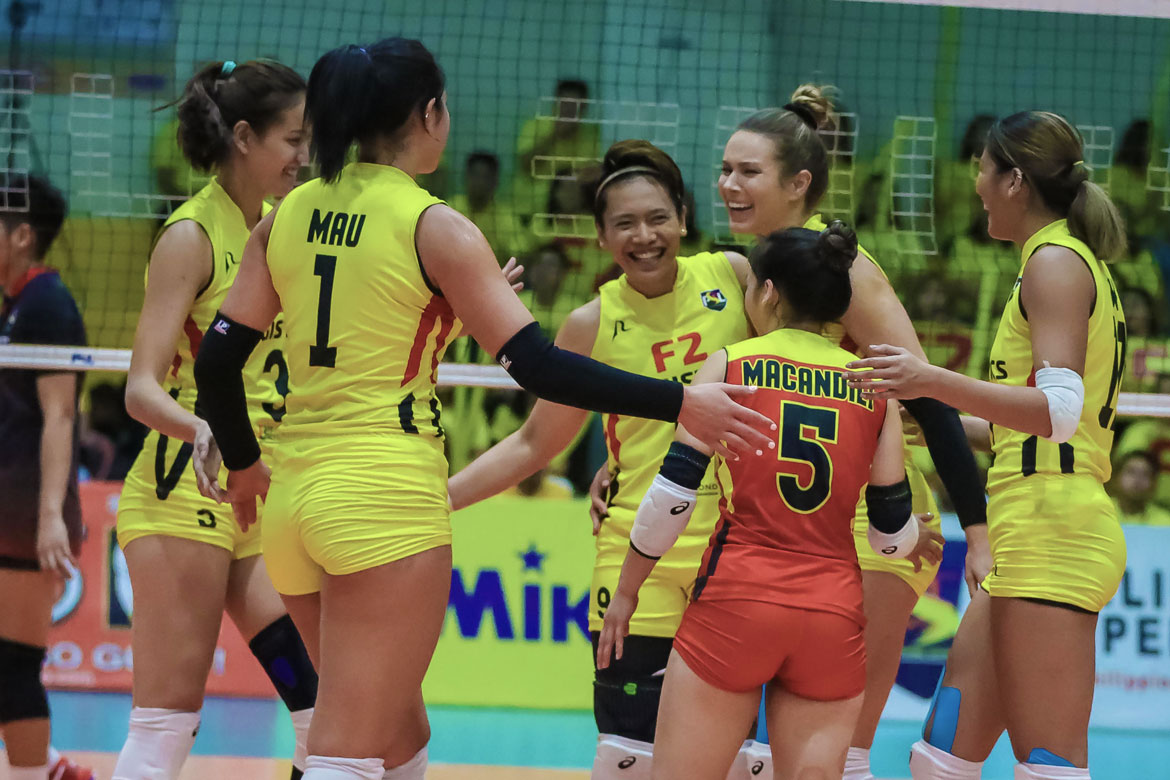 Stalzer had 22 points while Mau added 14 markers in the match that needed just one hour and eight minutes to get over with.

However, the Cargo Movers started off flat in the contest, much to the dismay of Ramil de Jesus.

PLDT, who fell to 0-2, relied on its import Maeva Orle as she tallied 19 points — the sole double-digit scorer for the Power Hitters. 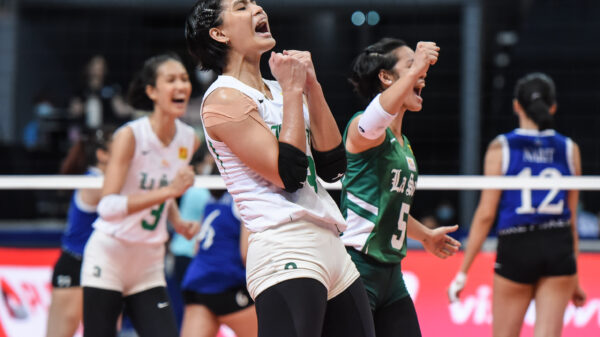