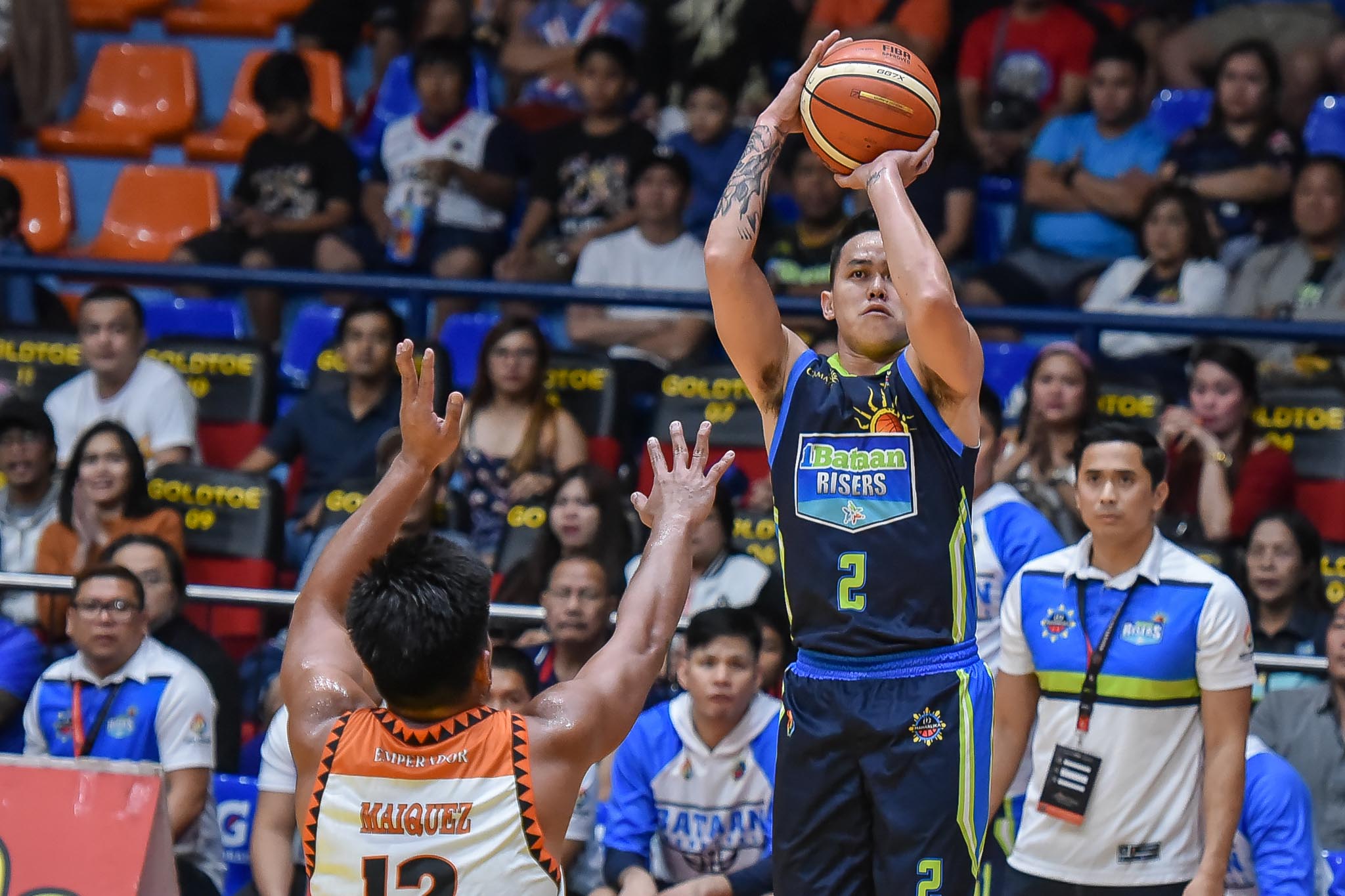 TNT has found a replacement for Jeremiah Gray for the fourth leg of the PBA 3×3 inaugurals this weekend at the Ynares Sports Arena in Pasig.

Martin Gozum will take the spot of the young Fil-Am star, who unfortunately suffered an ACL tear back on the first day of Leg 3 last week.

The development was announced by the league Friday.

Gozum was the Tropang Giga’s 53rd overall selection in last March’s Rookie Draft. However, he did not sign a contract.

He will be joining Almond Vosotros, Samboy De Leon, and Lervin Flores as the Tropang Giga bids to return to the top of the halfcourt competitions.

Gozum is a 6-foot-2 guard who also played in the PBA D-League. The product of OLFU suited up for Italiano’s Homme in the 2019 Foundation Cup.

He also saw action in the Maharlika Pilipinas Basketball League (MPBL), first with the Pasig Pirates. Then he joined up with the 1Bataan Risers.

Gozum also has experience in the halfcourt game. He played for AMACOR Mandaluyong in the Chooks-to-Go Pilipinas 3×3 Invitational Tournament. 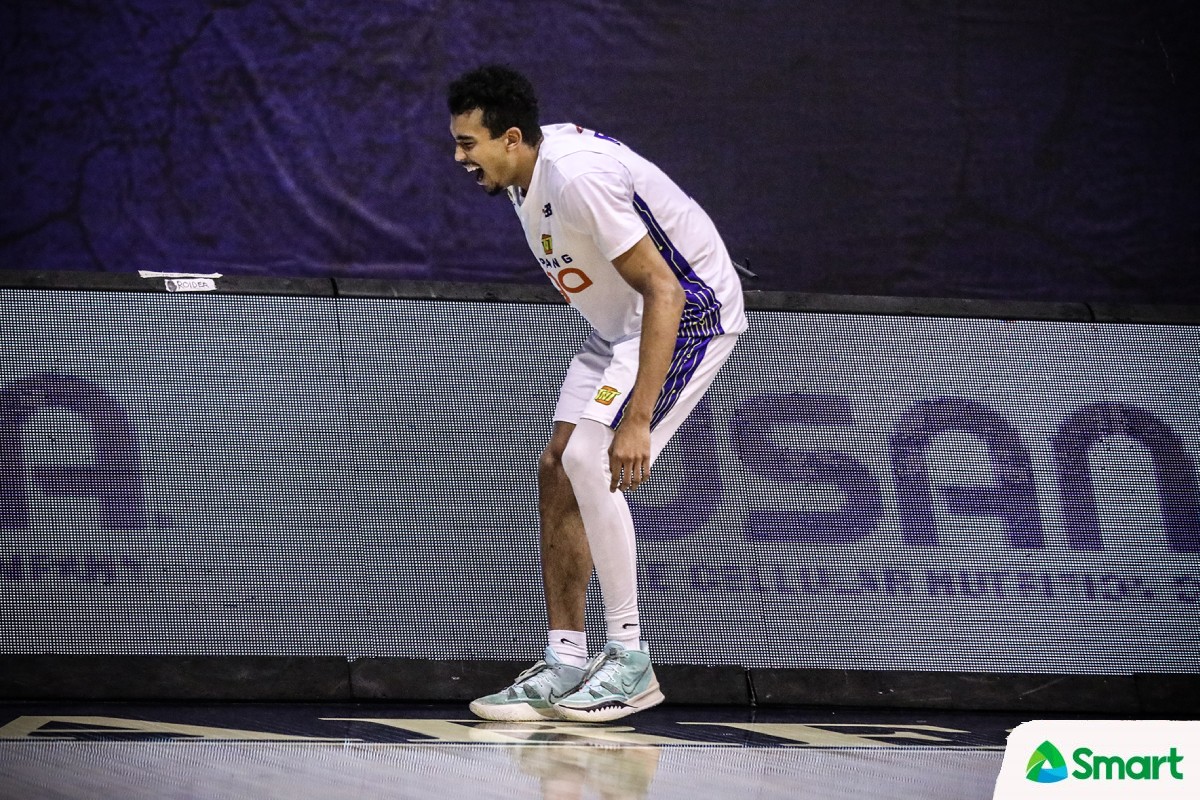 The young cager will have big shoes to fill as he will check in for Gray, undeniably a big reason why TNT became the first champions of the new tilt.

A sure-fire first-round pick in the future, the athletic 24-year-old guard accumulated a total of 75 points across three legs before his injury. 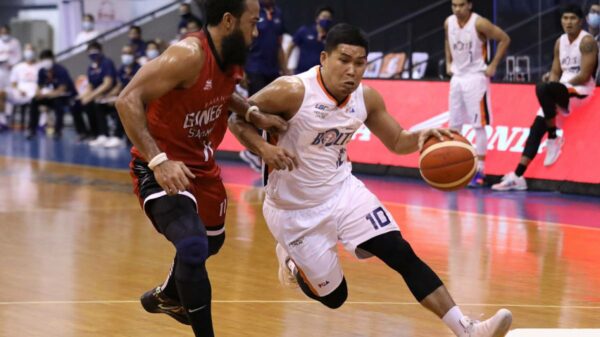