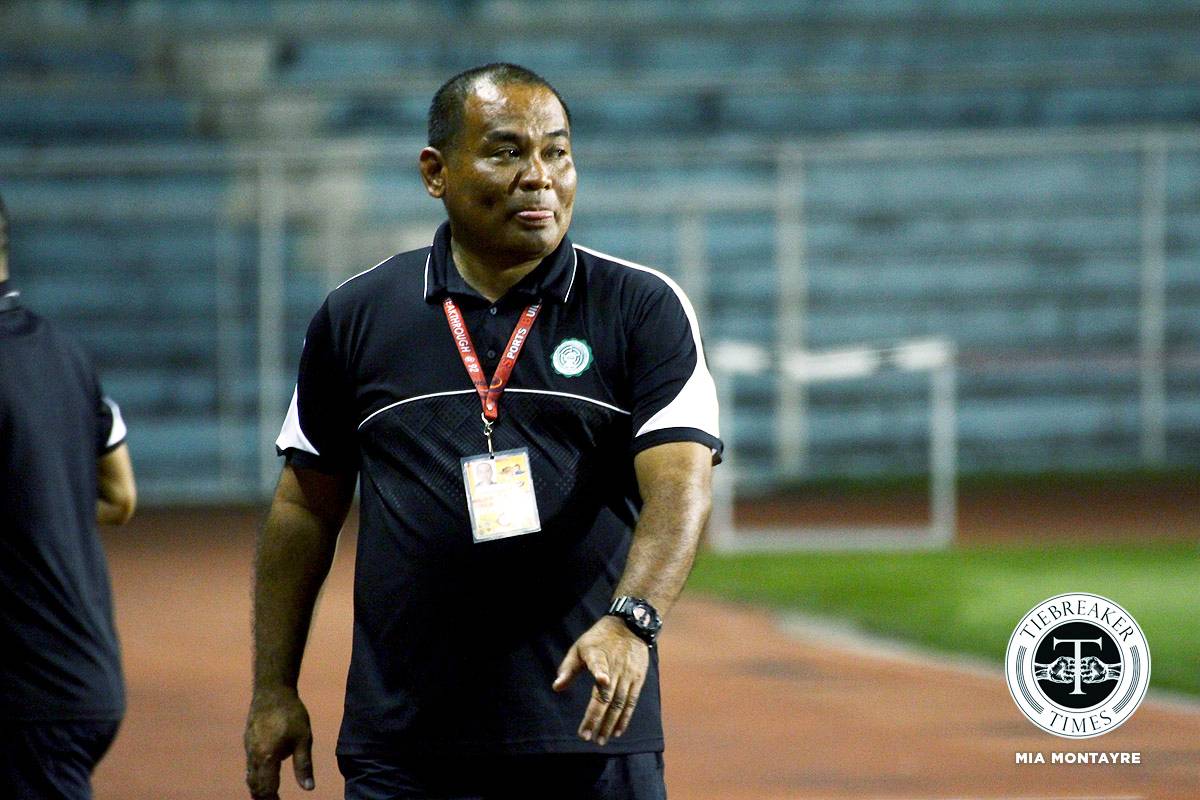 The Philippine Football Federation turned to one of the most experienced instructors to serve as the head coach of the Philippine National Women’s Football Team as it gears up for its upcoming international fixtures.

“I am honored to be given the trust by the PFF to lead the Women’s National Team as it prepares to qualify for the AFC Women’s Asian Cup,” said the 56-year-old on his appointment.

“The Women’s National Team rose through the ranks in recent years and the main goal of the team is not just to win an international tournament, but also, and more importantly, to qualify for the FIFA Women’s World Cup.”

It is not the first time Maro will lead the program. He previously held this position from 2001 to 2007.

He also won championships at the juniors and seniors levels of the NCAA with La Salle Green Hills and De La Salle-College of St. Benilde. Meanwhile, he coached De La Salle University to the UAAP finals in Season 68.

He also coached the defunct Davao Aguilas team in the early years of the Philippines Football League.

“We are pleased to have Coach Maro lead the Women’s National Team as it embarks on its campaign to qualify for the FIFA Women’s World in 2023 Cup, beginning with the AFC Women’s Asian Cup Qualifiers this September 2021,” said PFF President Mariano Araneta, Jr.

“We wish him and the team all the best and we are hoping he can lead the team to more historic feats.”

Maro succeeds coach Let Dimzon, who reached fourth-place finishes in the 2019 AFF Women’s Championship and the 30th Southeast Asian Games. She also led the team to 65th place in the FIFA World Rankings in 2020. 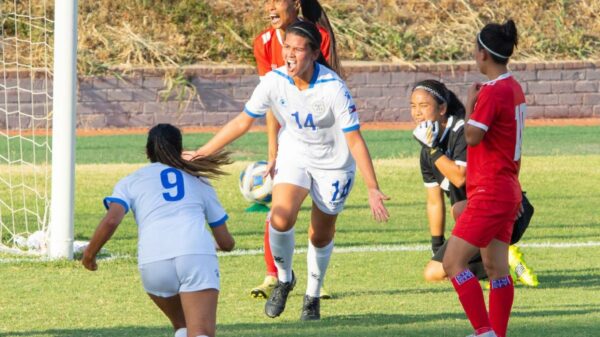 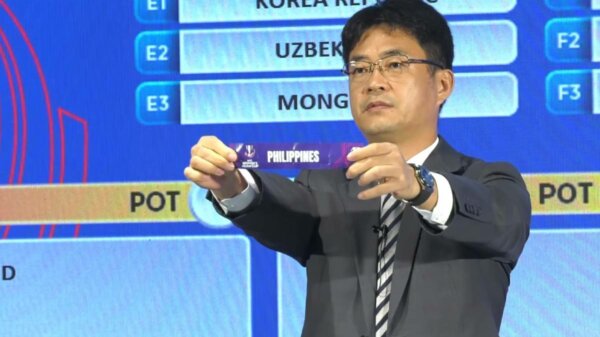