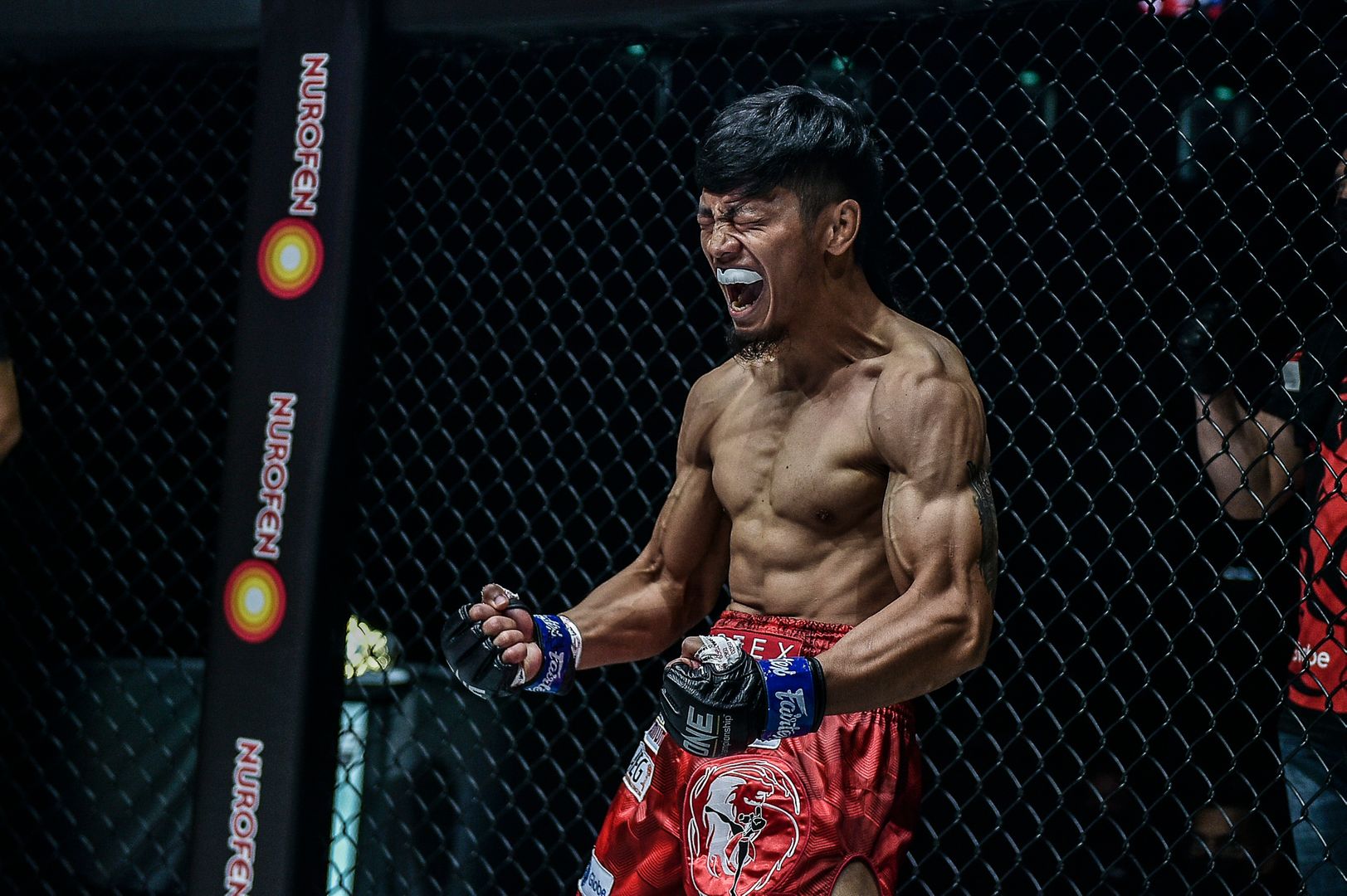 Adiwang returns to action this Friday, January 22, when he takes on Namiki Kawahara at ONE: Unbreakable at the Singapore Indoor Stadium.

The matchup comes just weeks after the 27-year-old lost his mother, Leticia, who passed away two days before 2020 ended.

Still, Sangiao expects Adiwang to come through this Friday, especially since his pupil will be dedicating this match to his late mother.

“I was there with him during his mother’s last days, and I know he’s already accepted it. That’s the circle of life. We believe that his mother deserves to rest now, especially as she has gone through so much,” Sangiao said.

“So we talked about it, we prayed over it, and being Christians they accepted it wholeheartedly. Now he’s using it as a motivation to win because he’s competing for his mother.”

Adiwang admits that he’s still grieving his mother’s passing. Still, having already agreed to compete in ONE’s first event of 2021, he decided to push through.

“I know how heavy the situation is, so it also helps to stay busy,” Adiwang said.

“Every time I stay idle, I get pulled down, and once I’m there, it’s easy to be stuck in the negatives. So competing is really the positive way of doing this.”

Knowing the burden that Adiwang is carrying and his determination to win for his late mother, Sangiao is confident that “Thunder Kid” will deliver.

“I don’t think there’s any pressure for Lito. If anything, I expect Lito to come in motivated because of his mother’s passing and his recent loss,” Sangiao said.

“I believe Lito is ready. I see that spirit in him, that he won’t allow himself to lose against this opponent.”

Watch ONE: Unbreakable live and for free on One Sports and One Sports+ or the ONE Super App at 8:30 p.m. Philippine Standard Time (PHT).

Meanwhile, TV5 will air the action on a next-day delay at 11 p.m. PHT on Saturday, January 22.

Aung La N Sang, Stamp, And Lineker Hard At Work In The Gym

Capitan Promises To Give ‘Best Performance’ Yet Against Ramazanov