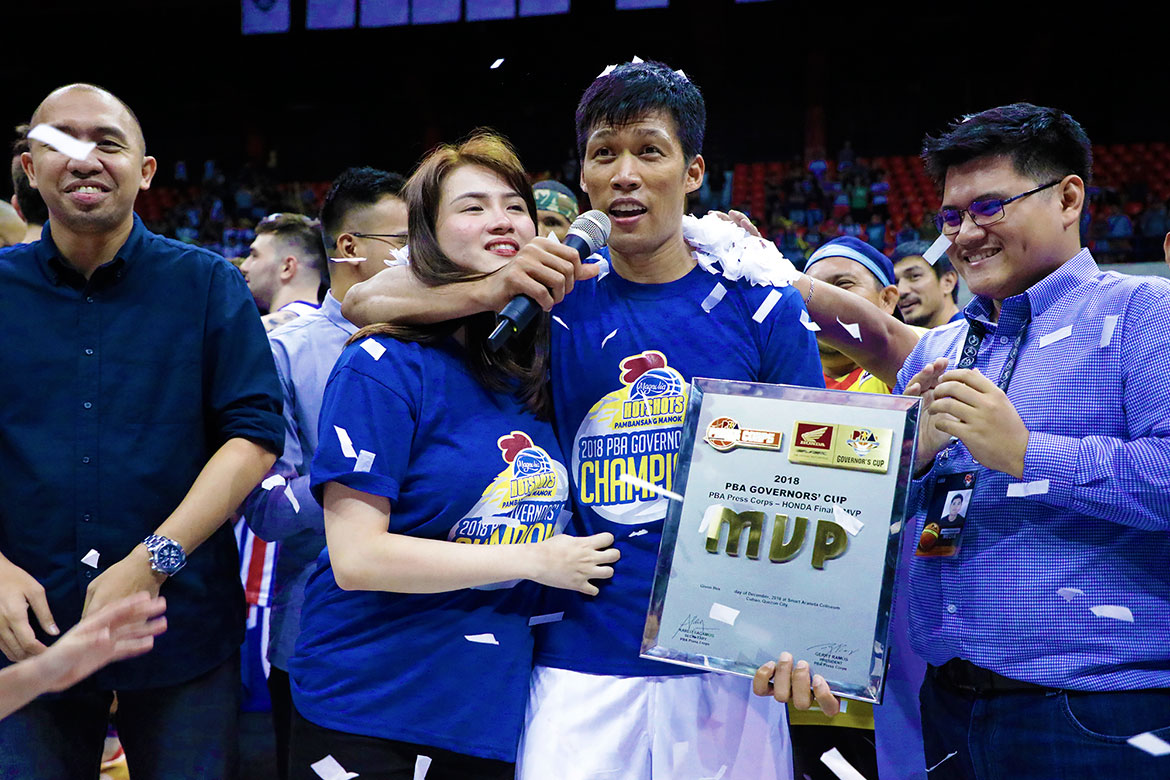 A wide-eyed Mark Barroca got his first taste of gold when he was a rookie back in the 2012 PBA Commissioner’s Cup.

Back then, the then-B-Meg Llamados were led by grizzled veterans James Yap, Marc Pingris, and PJ Simon – all of whom were in the prime of their careers.

Though starstruck with his teammates, the native of Zamboanga City did not forget to soak up all the experience he could get from his teammates.

Six years later, Barroca, now 32 years old, is the senior of the team. And he is making sure to pay it forward.

All throughout the season, Barroca was the extra voice of head coach Chito Victolero on the court, the teacher to the young guns, and the clutch scorer.

During the Finals, he made sure to not let this moment slip away. And he told his teammates a story about what his former head coach Tim Cone told them before embarking on their golden run from 2012-14. 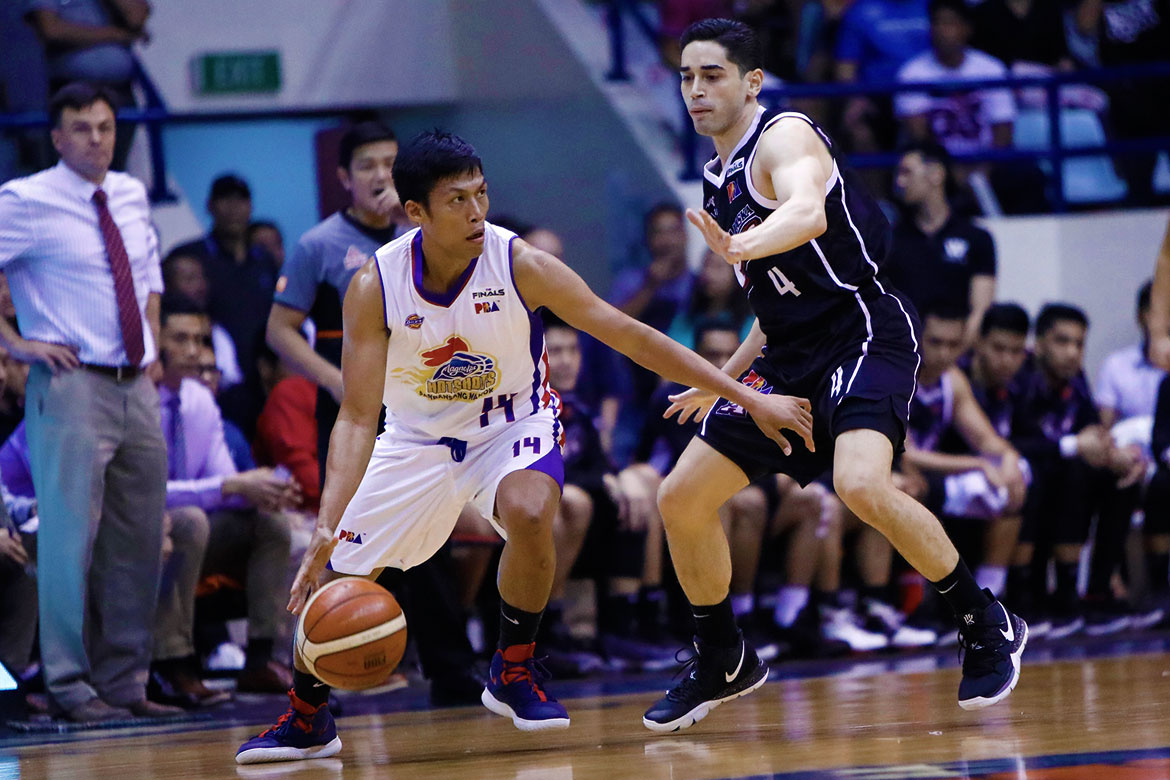 According to him, it was unexpected.

READ  Like Chicago in the late 80s, Matthew Wright believes Phoenix will rise

With this, Barroca has come full circle. From a young upstart to a seasoned leader, he is now a six-time champion.

More importantly, he is now a full-fledged floor general.

Eduard Folayang to defend crown against Shinya Aoki in Tokyo

Romeo Travis grateful to Magnolia for making return worth it