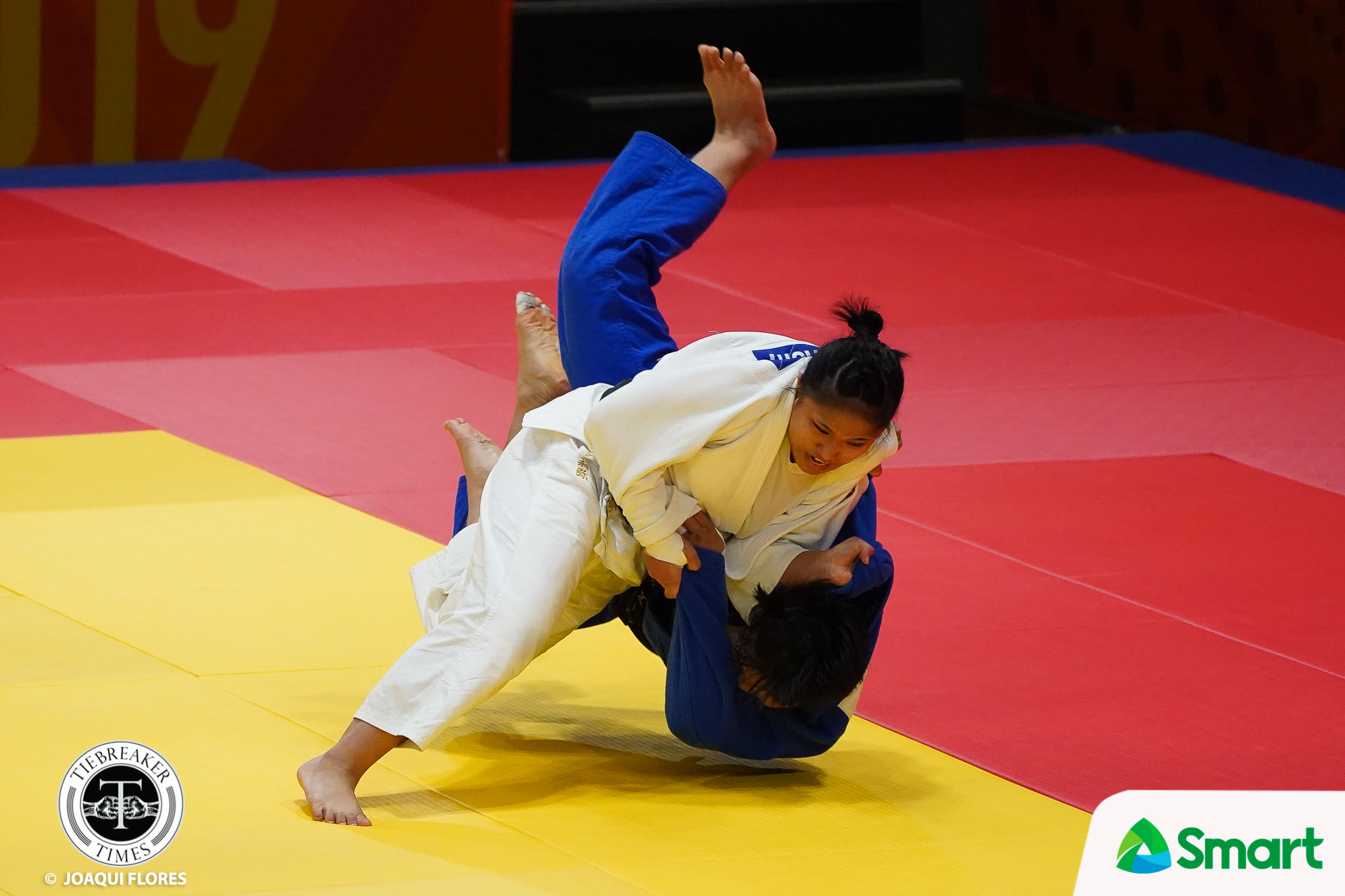 Takashi’s win via ippon (2:05) over Thongsri proved the difference, earning the team’s third gold in the biennial meet. Kakihara defeated Takahashi via wazari while Thongsri won over the Indonesian via wazari as well.

Thailand ended up the big winners, with Ikumi Okeda (-78kg) and Thonthan Satjadet (+78) raising the country’s record to four golds.

Thailand shows the way in the medal tally with four gold medals, followed by Indonesia (3-1-1) and the Philippines (3-1-5).

On Saturday, the team tournament of the sport takes place, still at the same venue.