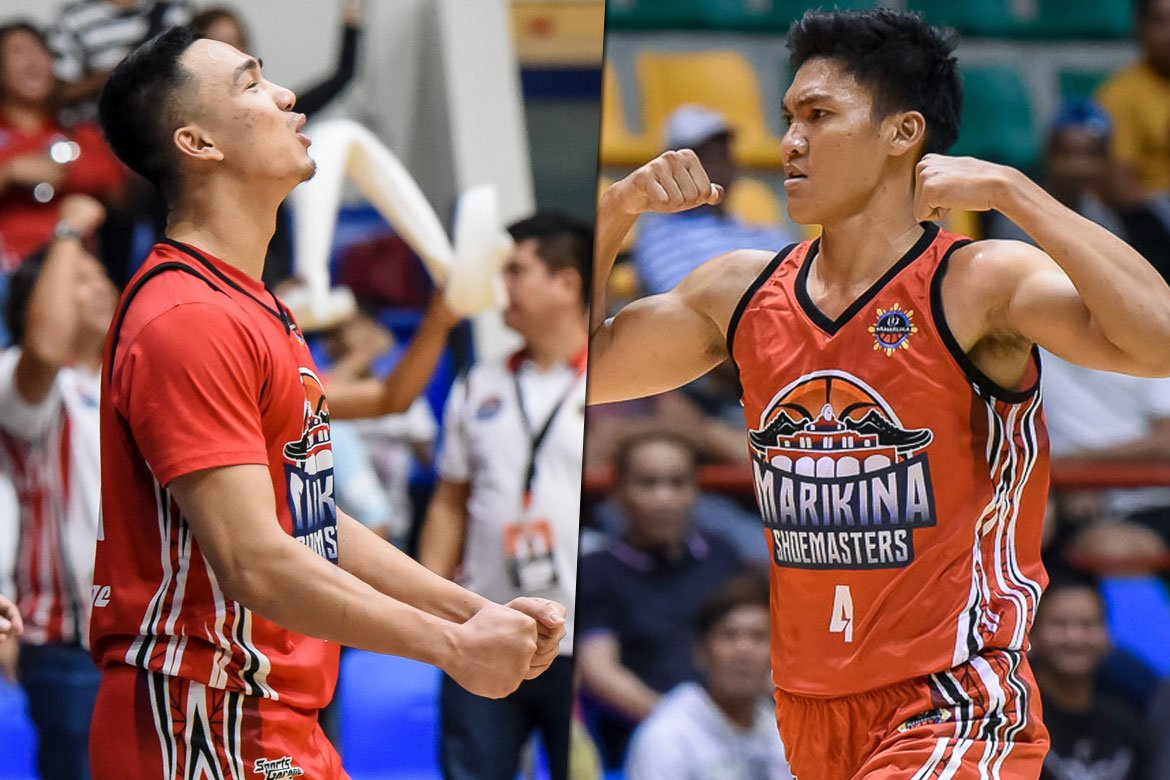 Looking to turn things around after a dismal showing this 2019-20 Chooks-to-Go MPBL Lakan Season, Marikina made its first move by keeping its nucleus intact for next season.

The Shoemasters have retained the services of dynamic duo Ato Ular and Yves Sazon to lead a Marikina squad that finished 13th in the Northern Division with an 8-22 win-loss slate.

After finishing his stint with Colegio de San Juan de Letran in the NCAA, Ular immediately suited up for Marikina. He went on to post monster averages of 21.8 points and 16.0 rebounds per game in nine games played. With Ular, the Shoemasters went 4-5, losing by just an average margin of just 5.0 points per game.

The 6-foot-4, uber-athletic Ular also earned a spot in the MPBL All-Star Game.

Meanwhile, Sazon, who is the second player in MPBL history to reach the 1000-point club, was the third leading scorer of the league with 17.9 points per game average — including 15 20-point games this season.

Marikina also retained starters Von Tambeling and Daryl Pascual, who were the two bright spots of the team’s disastrous season outside of Ular and Sazon.

But despite locking up his core, Tolentino admitted that he still needs a few pieces to make the team formidable. The councilor in the second district of Marikina shared that he is still looking to fill up a hole in the point guard spot in the coming days.