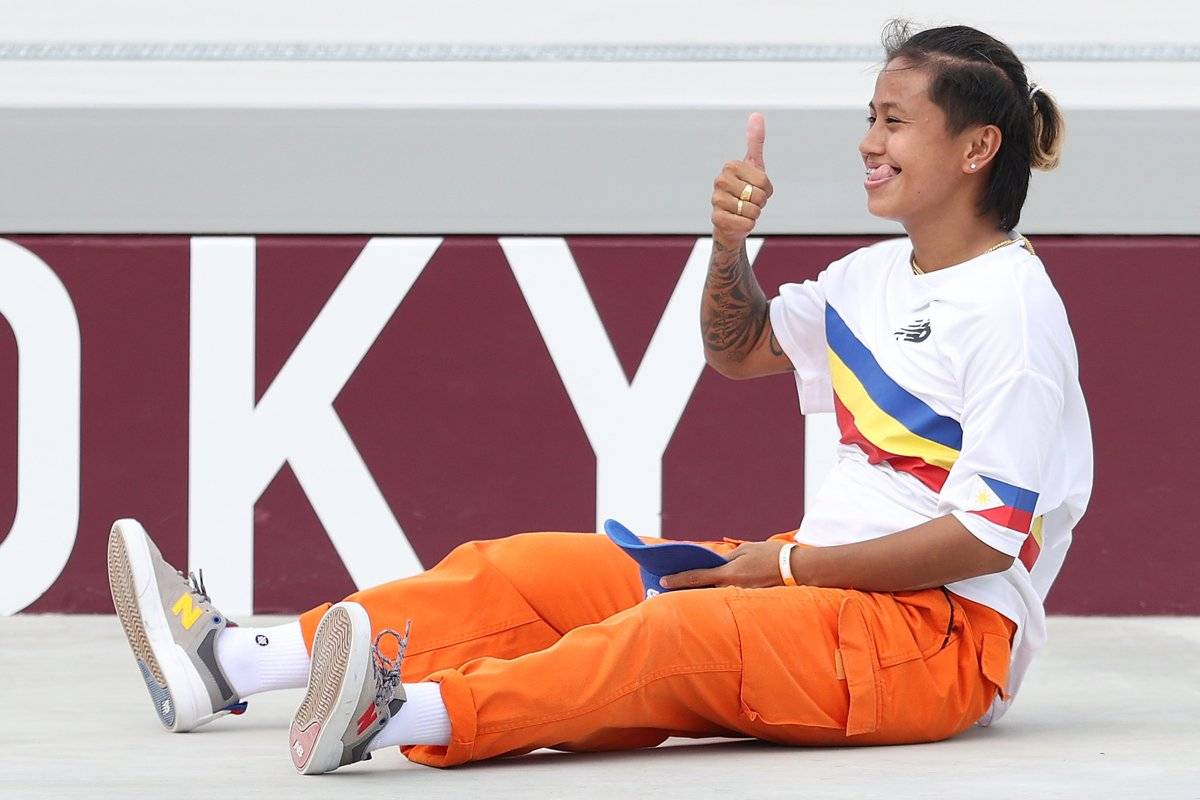 It was a moment of pride for the sport of skateboarding and for Filipino star Margie Didal.

The sport finally saw its debut in the biggest sporting spectacle, the Olympics, at the well-built Ariake Skateboarding Park in Tokyo.

The 22-year-old Didal was likewise impressive in her initial foray in the quadrennial games, qualifying in the final after ending up seventh after the preliminaries.

The young sporting star had a knock on her knee in the second run of the qualifiers. Still, she soldiered on to land her tricks in the second half of the competition.

“OK naman. I’m alright. Masakit ‘yung tuhod ko nung second run but I have to fight. Be strong like this. We’re here; we have to go for it whatever happens,” Didal told MVP Sports Foundation ambassador and One Sports’ Gretchen Ho.

For Didal, her motivation to represent the country well kept her going despite the pain.

“It’s for the Philippines. Para sa bayan,” she said.

The final came and despite not ending up with a medal, Didal surely made a lasting impression not just on the Filipinos, but other nationalities as well. A quick search of her name on Twitter during the competitions bore tweets in Portuguese, proof that her infectious smile and attitude also took its effect on Brazilians.

The now full-pledge Olympian feels thankful to all those who helped her throughout the journey.

Didal also felt elated to see her beloved sport take its stage in the Olympics. As for her, she’s just pumped. “I’m just happy to be here and represent the Philippines.”

Despite the heat of competition and tight battle for the inaugural medals, for the sport’s sensation, the bond is there among the athletes and that is the most important.

“We’re here for each other and to cheer on each other. That’s what skateboarding is.” 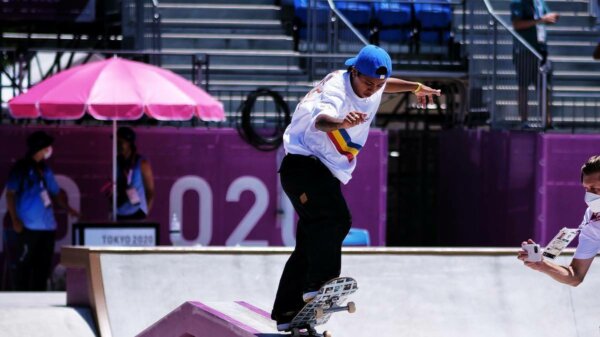 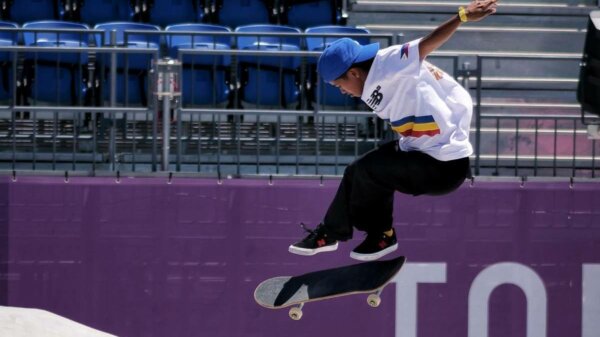 Margie Didal booked her place in the final of the women’s street of the inaugural Olympic Skateboarding tournament held at the Ariake Park Skateboarding,...