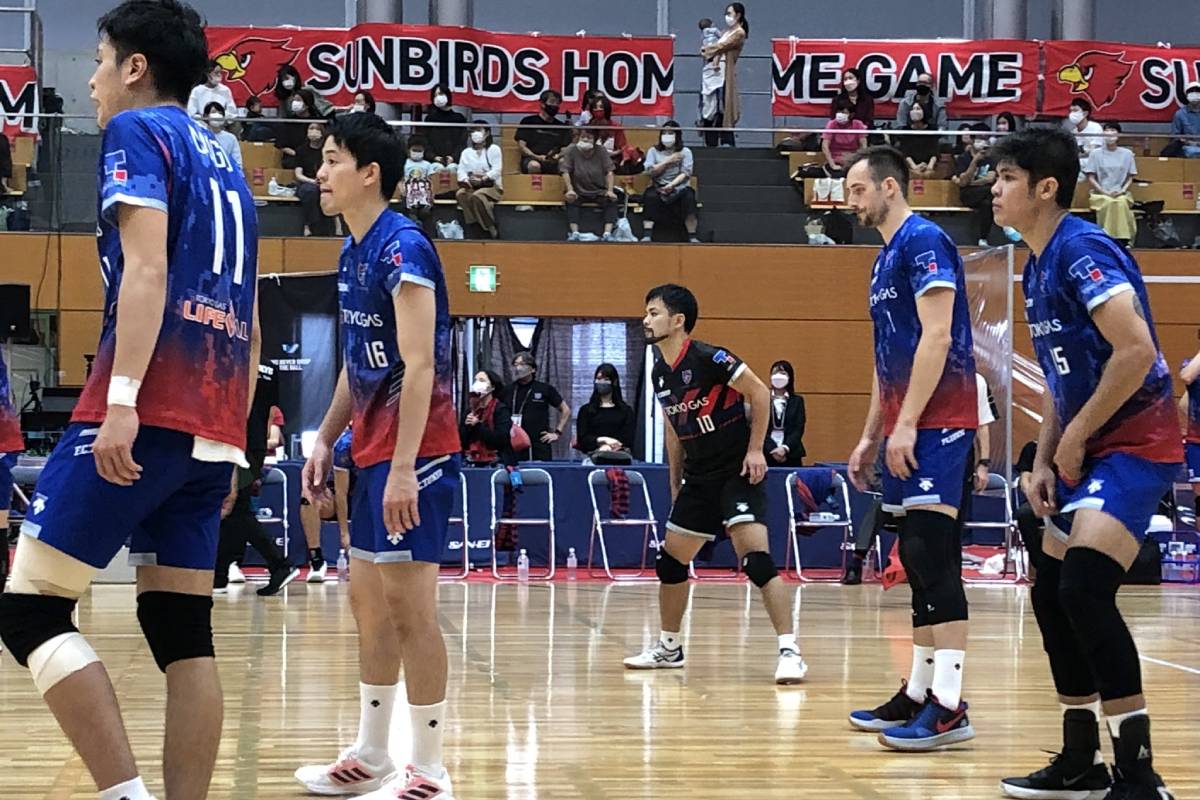 Toray swept its weekend games against FC Tokyo, this time with a 25-13, 25-21, 25-20 domination in the 2021-22 Japan V.League Division 1 men’s tournament, Sunday afternoon at the Kusanagi Sports Complex Gymnasium in Shizuoka.

Marck Espejo did not have anything going for himself. He finished with just three points in two sets played as he was relieved in the third. The Ateneo product was also a woeful 3-of-16 in the spiking department.

Krisztián Pádár beasted from the service line with five aces to go with 10 attacks and two block kills to end with 17 points for the Arrows.

Kentaro Takahashi, on the other hand, controlled the net with five blocks alongside 11 attacks for a 16-point performance.

Norwegian Tokyo import Jonas Kvalen also saw himself limited to just seven points. Meanwhile, Yuma Nagatomo was the lone player on the losing side to breach double digits with 10.

Espejo and FC Tokyo aim to stop their two-game skid on Saturday against Sakai, 1:00 PM, at the Komazawa Olympic Park Stadium.