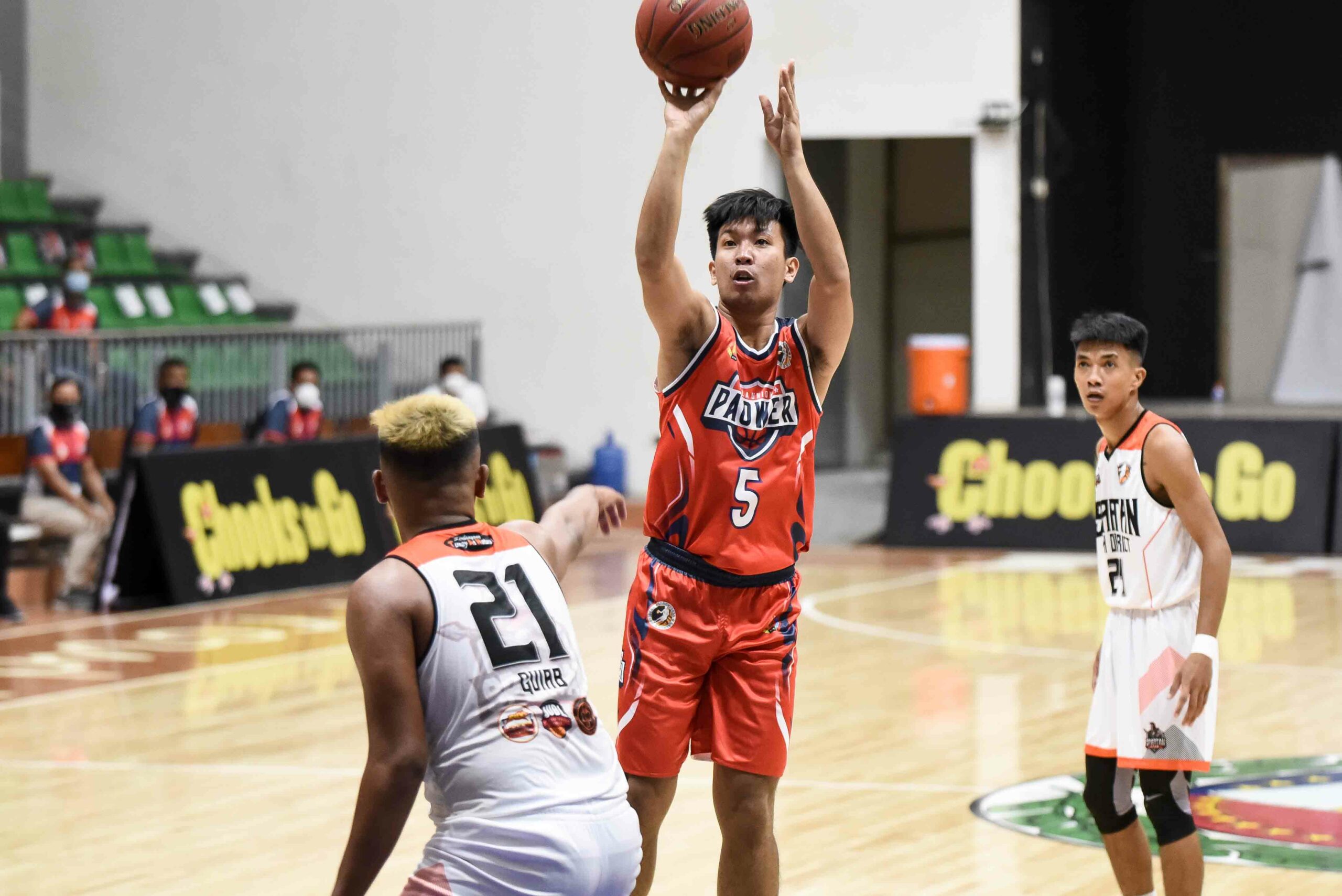 La Union stretched its winning streak to three heading into the playoffs, handily beating Stan District 4 by 41, 113-72, in the 2021 Chooks-to-Go NBL Chairman’s Cup at the Bren Z. Guiao Convention Center in San Fernando, Pampanga on Sunday.

The PAOwer at 8-2 will now wait in the semifinals alongside league leader Pampanga, who dealt them both of their losses.

La Union dominated the whole match, winning each and every quarter by a minimum of six while going as high as 14.

After the first half, the PAOwer’s margin already ballooned to 19, 55-36. Still, they did not stop pouncing.

They outscored the hapless District 4 by 22 in the second half to assert their power. 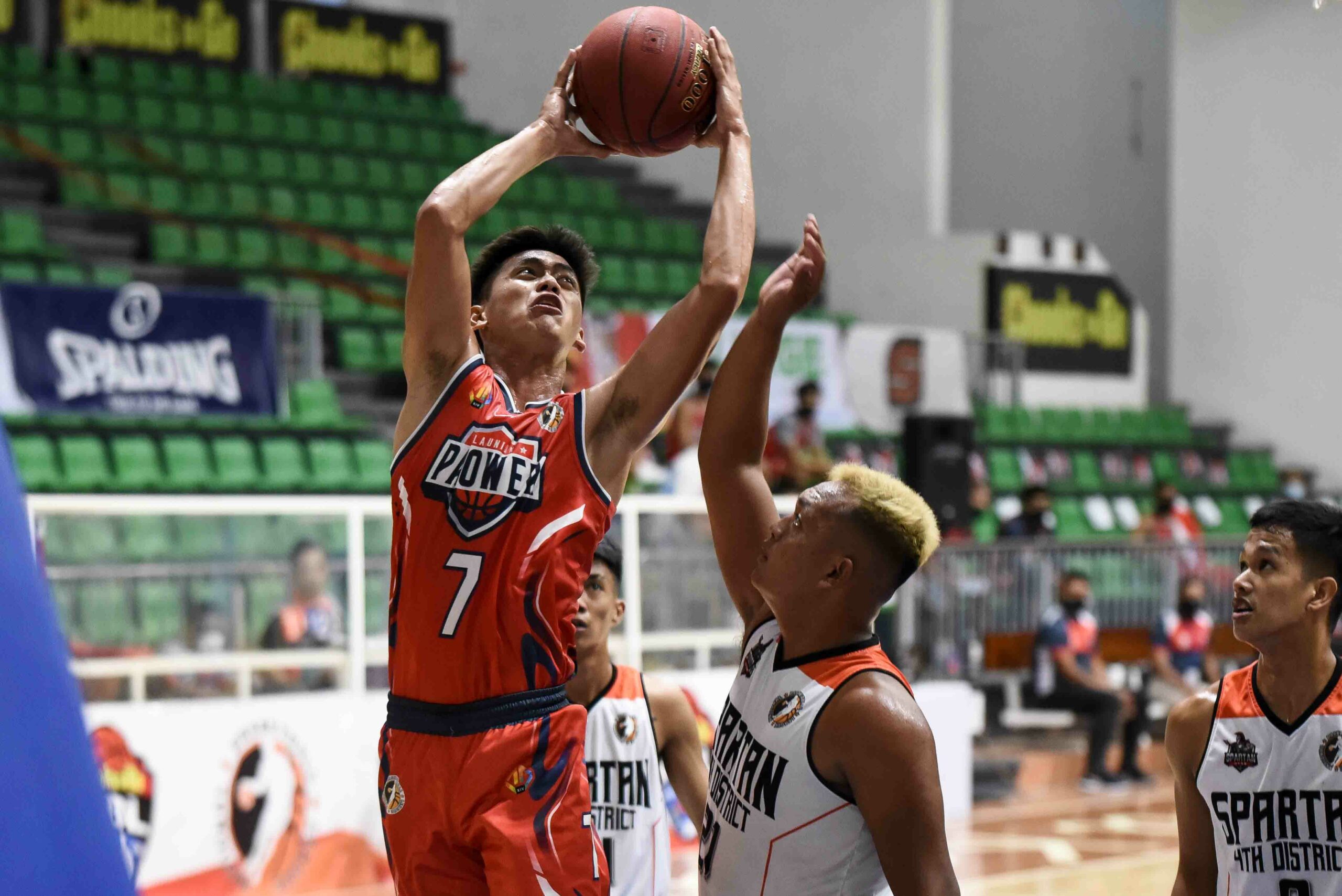 Marchie Blaza displayed his best form yet with 20 points, 17 rebounds, six assists, and four blocks for the victors.

Romel Doliente had a coming-out party with 20 points and nine rebounds off the bench. Meanwhile, Jayson Apolonio tallied the same output with eight rebounds.

Billy Boado, Gay Lord Pambid, and Jonathan Ablao rounded out the double-digit scorers for La Union with 12, 10, and 10, respectively. 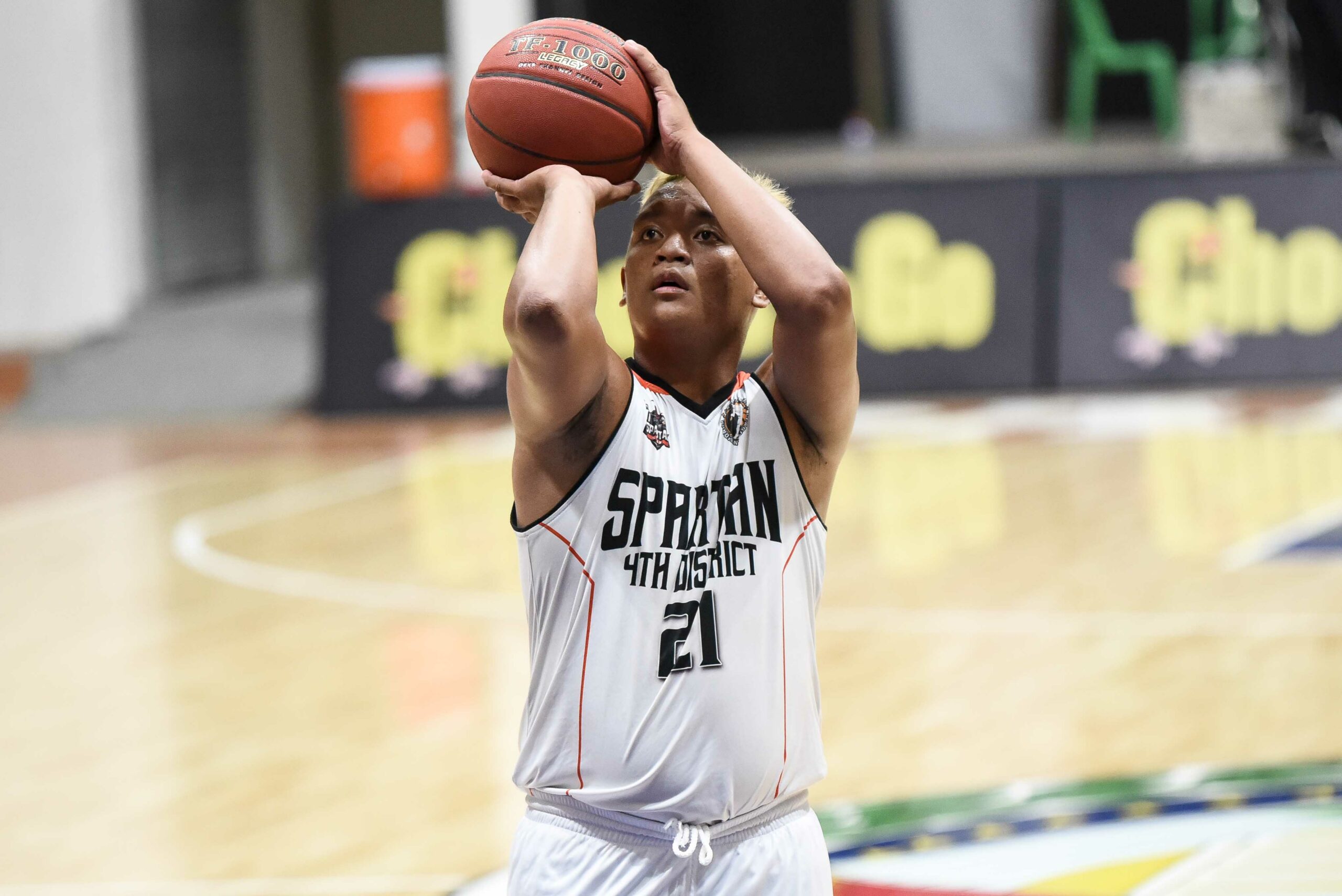 Khenth Guiab was fantastic for the SparTANs until their very last game, going for 29 points on 12-of-16 shooting with seven rebounds.

District 4 only got two points from its bench.

The SparTANs finished the season at 10th place with a 1-9 win-loss card.